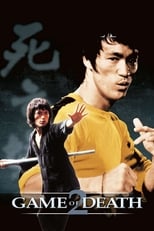 In this dark tale of revenge, Bruce Lee "returns" as Billy Lo, whose best friend Chin Ku dies of a sudden illness. But suspicion of foul play arises when a gang tries to steal Kus coffin at the funeral using a helicopter. When Los younger brother Lo hears about the incident, he leaves his Buddhist master to investigate the truth. His trail soon leads him to the Castle of Death, the last place Chin Ku was seen alive. There, he meets and befriends an unlikely ally--a cruel and merciless martial arts expert who is also the towers master. But when the master dies under mysterious circumstances, Lo ends up dueling with someone far more terrifying. 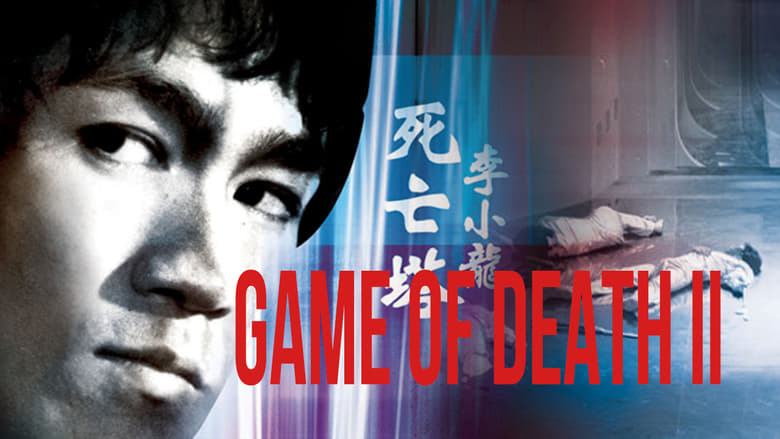 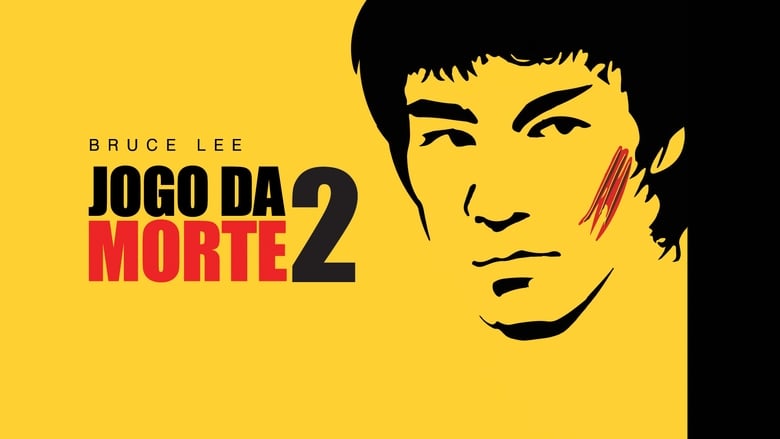 The Bride unwaveringly continues on her roaring rampage of revenge against the band of assassins who had tried to kill her and her unborn child. She visits each of her former associates one-by-one, checking off the victims on her Death List Five until there's nothing left to do … but kill Bill.
Movie Star Rating : 7.9  Read More

A martial arts movie star must fake his death to find the people who are trying to kill him.
Movie Star Rating : 6.4  Read More

If your enemy refuses to be humbled... Destroy him. Accompanied by his brother Kurt (Van Damme), American kickboxing champion Eric Sloane (Dennis Alexio), arrives in Thailand to defeat the Eastern warriors at their own sport. His opponent: ruthless fighter and Thai champion, Tong Po. Tong not only defeats Eric, he paralyzes him for life. Crazed with anger, Kurt vows revenge.
Movie Star Rating : 6.8  Read More

Robert McCall, who serves an unflinching justice for the exploited and oppressed, embarks on a relentless, globe-trotting quest for vengeance when a long-time girl friend is murdered.
Movie Star Rating : 6.6  Read More

Officer Chan Ka Kui manages to put a major Hong Kong drug dealer behind the bars practically alone, after a shooting and an impressive chase inside a slum. Now, he must protect the boss' secretary, Selina, who will testify against the gangster in court.
Movie Star Rating : 7.5  Read More

A former thief who is trying to go straight seeks vengeance on those who framed him.
Movie Star Rating : 4.2  Read More

Sasha Mitchell ("Kickboxer 2&3") triumphanty returns to the ring as David Sloan, fighting not just for his survival, but for his beautiful wife, who has become the sexual captive of the despicable world champion, Tong Po. Framed, forgotten and furious, Sloan has been wasting away in prison, but the Feds agree to release him, if he will lead them inside Tong Po's impenetrable Mexican fortress, protected by its deadly guards and adorned by its sexual slaves. Sloan reluctantly teams up with a female fighter to gain entry into Po's tournament of champions, a savage battle where winner takes all - and to Sloan - that means everything!
Movie Star Rating : 5.2  Read More