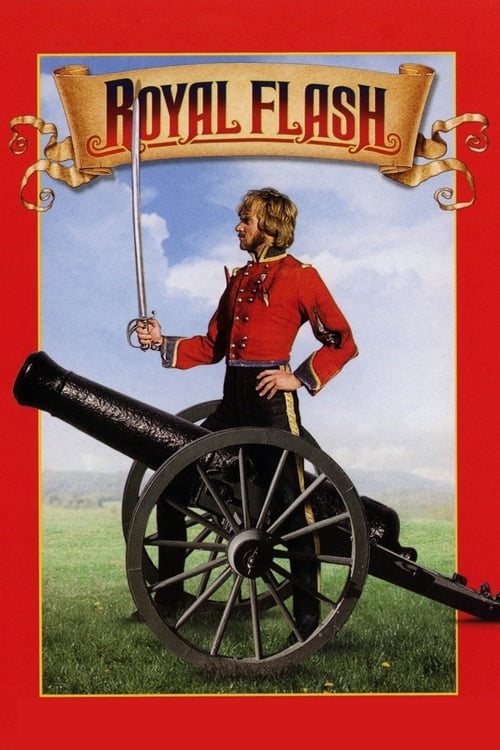 Plot : Cowardly rogue Harry Flashman's (Malcolm McDowell) schemes to gain entry to the royal circles of 19th-century Europe go nowhere until he meets a pair of devious nobles with their own agenda. At their urging, Flashman agrees to re-create himself as a bogus Prussian nobleman to woo a beautiful duchess. But the half-baked plan quickly comes unraveled, and he's soon on the run from several new enemies who are all calling for the rapscallion's head. 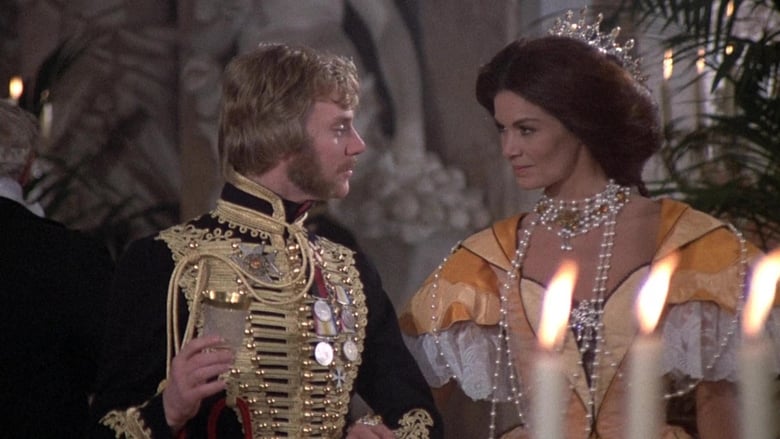 Alexander, the King of Macedonia, leads his legions against the giant Persian Empire. After defeating the Persians, he leads his army across the then known world, venturing farther than any westerner had ever gone, all the way to India.
Movie Star Rating : 5.9  Read More

Set in 1890, this is the story of a Pony Express courier who travels to Arabia to compete with his horse, Hidalgo, in a dangerous race for a massive contest prize, in an adventure that sends the pair around the world...
Movie Star Rating : 6.8  Read More

After proving himself on the field of battle in the French and Indian War, Benjamin Martin wants nothing more to do with such things, preferring the simple life of a farmer. But when his son Gabriel enlists in the army to defend their new nation, America, against the British, Benjamin reluctantly returns to his old life to protect his son.
Movie Star Rating : 7.2  Read More

Captain Jack Sparrow crosses paths with a woman from his past, and he's not sure if it's love - or if she's a ruthless con artist who's using him to find the fabled Fountain of Youth. When she forces him aboard the Queen Anne's Revenge, the ship of the formidable pirate Blackbeard, Jack finds himself on an unexpected adventure in which he doesn't know who to fear more: Blackbeard or the woman from his past.
Movie Star Rating : 6.5  Read More

A Muslim ambassador exiled from his homeland, Ahmad ibn Fadlan finds himself in the company of Vikings. While the behavior of the Norsemen initially offends ibn Fadlan, the more cultured outsider grows to respect the tough, if uncouth, warriors. During their travels together, ibn Fadlan and the Vikings get word of an evil presence closing in, and they must fight the frightening and formidable force, which was previously thought to exist only in legend.
Movie Star Rating : 6.7  Read More

The Legend of Zorro

Having spent the last 10 years fighting injustice and cruelty, Alejandro de la Vega is now facing his greatest challenge: his loving wife Elena has thrown him out of the house! Elena has filed for divorce and found comfort in the arms of Count Armand, a dashing French aristocrat. But Alejandro knows something she doesn't: Armand is the evil mastermind behind a terrorist plot to destroy the United States. And so, with his marriage and the county's future at stake, it's up to Zorro to save two unions before it's too late.
Movie Star Rating : 6.1  Read More

During China's Tang dynasty the emperor has taken the princess of a neighboring province as his wife. She has borne him two sons and raised his eldest. Now his control over his dominion is complete, including the royal family itself.
Movie Star Rating : 6.8  Read More

The Chronicles of Narnia: The Lion, the Witch and the Wardrobe

Siblings Lucy, Edmund, Susan and Peter step through a magical wardrobe and find the land of Narnia. There, they discover a charming, once peaceful kingdom that has been plunged into eternal winter by the evil White Witch, Jadis. Aided by the wise and magnificent lion, Aslan, the children lead Narnia into a spectacular, climactic battle to be free of the Witch's glacial powers forever.
Movie Star Rating : 7.1  Read More