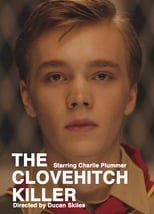 A shocking revelation turns a teenage boy’s world upside down in this chilling look at the evil that can lurk below even the most wholesome surface. Tyler Burnside (Charlie Plummer) is a Boy Scout, a volunteer at his local church, and the dutiful son of an upstanding, community leader dad (Dylan McDermott). Only one thing troubles the quiet Kentucky town he lives in: the unsolved murders—in which ten women were brutally tortured and killed by a psychopath known as Clovehitch—that rocked the community more than a decade ago. When Tyler discovers a cache of disturbing images in his father’s possession, he begins to suspect that the man he trusts most in the world may be Clovehitch—and that his deadly rampage may not be over. With unrelenting tension, director Duncan Skiles crafts a picture-perfect vision of the all-American family—and then piece by piece rips it to shreds. 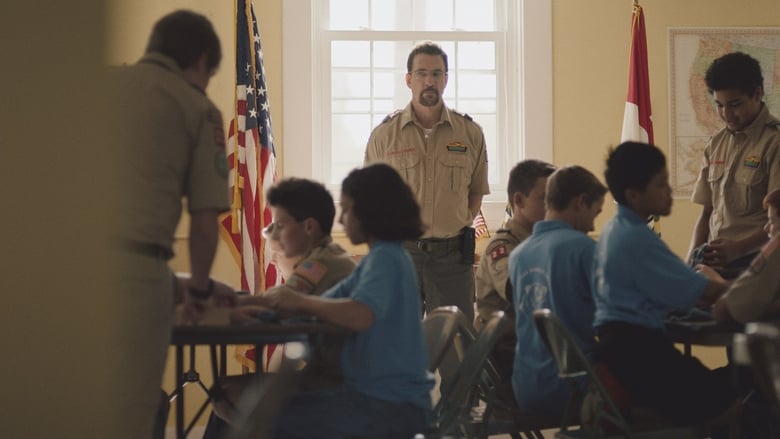 Similar Movies to The Clovehitch Killer

Chrissie and her friends set out on a road trip for a final fling before one is shipped off to Vietnam. Along the way, bikers harass the foursome and cause an accident that throws Chrissie from the vehicle. The lawman who arrives on the scene kills one of the bikers and brings Chrissie's friends to the Hewitt homestead, where young Leatherface is learning the tools of terror.
Movie Star Rating : 5.9  Read More

Twenty years ago in the sleepy mining town of Valentine Bluffs, a fatal mining disaster occurred on Valentine's Day while some of the crew was decorating for a party. The sole survivor of the accident killed the remaining crewmembers and warned the town not to celebrate Valentine's Day again. When a group of teenagers decides to defy that order, a murderous maniac in mining gear begins dispatching townsfolk in bloody and creative ways.
Movie Star Rating : 6.4  Read More

The Strangers: Prey at Night

A family's road trip takes a dangerous turn when they arrive at a secluded mobile home park to stay with some relatives and find it mysteriously deserted. Under the cover of darkness, three masked psychopaths pay them a visit to test the family's every limit as they struggle to survive.
Movie Star Rating : 5.4  Read More

A Bay of Blood

An elderly heiress is killed by her husband who wants control of her fortunes. What ensues is an all-out murder spree as relatives and friends attempt to reduce the inheritance playing field, complicated by some teenagers who decide to camp out in a dilapidated building on the estate.
Movie Star Rating : 6.5  Read More

The sequel to House of 1000 Corpses – the Firefly family are ambushed at their isolated home by Sheriff Wydell and a squad of armed men guns blazing – yet only Otis and his sister, Baby, manage to escape the barrage of bullets unharmed. Hiding out in a backwater motel, the wanted siblings wait to rendezvous with their errant father, Captain Spaulding, killing whoever happens to stand in their way.
Movie Star Rating : 6.7  Read More

A killer known as Ghostface begins killing off teenagers, and as the body count begins rising, one girl and her friends find themselves contemplating the 'rules' of horror films as they find themselves living in a real-life one.
Movie Star Rating : 7.1  Read More

Two years after the terrifying events that occurred in Woodsboro, Sidney is now attending Windsor College in Cincinnati, and Gale Weathers' best selling book on Sidney's life has now been made into a major motion picture. When two college students are killed in a theatre while watching the new film 'Stab', Sidney knows deep down that history is repeating itself.
Movie Star Rating : 6.3  Read More