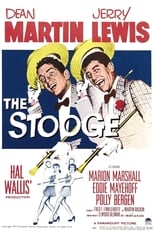 Bill Miller is an unsuccessful Broadway performer until his handlers convince him to enhance his act with a stooge—Ted Rogers, a guy positioned in the audience to be the butt of Bills jokes. After Ted begins to steal the show, Bills girlfriend and his pals advise him to make Ted an equal partner. 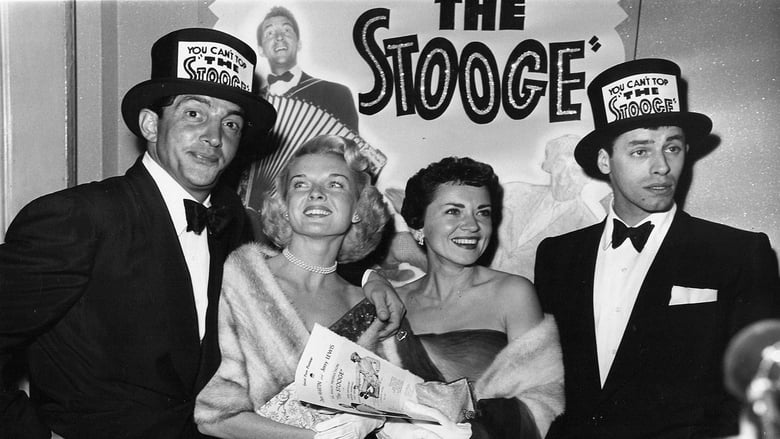 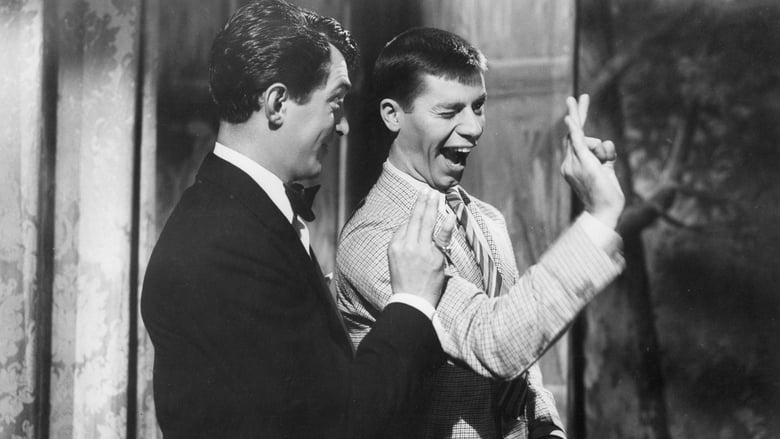 Similar Movies to The Stooge

A singer goes to a small town for a performance before he is drafted.
Movie Star Rating : 6.1  Read More

When Miley Stewart (aka pop-star Hannah Montana) gets too caught up in the superstar celebrity lifestyle, her dad decides it's time for a total change of scenery. But sweet niblets! Miley must trade in all the glitz and glamour of Hollywood for some ol' blue jeans on the family farm in Tennessee, and question if she can be both Miley Stewart and Hannah Montana.
Movie Star Rating : 6.5  Read More

Singin in the Rain

The story of Elton John's life, from his years as a prodigy at the Royal Academy of Music through his influential and enduring musical partnership with Bernie Taupin.
Movie Star Rating : 7.4  Read More

The story of the famous and influential 1960s rock band and its lead singer and composer, Jim Morrison.
Movie Star Rating : 7  Read More

In a woods filled with magic and fairy tale characters, a baker and his wife set out to end the curse put on them by their neighbor, a spiteful witch.
Movie Star Rating : 5.8  Read More

A group of dancers congregate on the stage of a Broadway theatre to audition for a new musical production directed by Zach. After the initial eliminations, seventeen hopefuls remain, among them Cassie, who once had a tempestuous romantic relationship with Zach. She is desperate enough for work to humble herself and audition for him; whether he's willing to let professionalism overcome his personal feelings about their past remains to be seen.
Movie Star Rating : 6.4  Read More

A Reno singer witnesses a mob murder and the cops stash her in a nunnery to protect her from the mob's hitmen. The mother superior does not trust her, and takes steps to limit her influence on the other nuns. Eventually the singer rescues the failing choir and begins helping with community projects, which gets her an interview on TV—and identification by the mob.
Movie Star Rating : 6.8  Read More