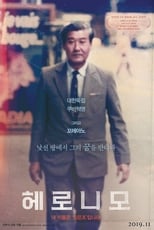 Born to Korean immigrant parents freed from indentured servitude in early twentieth century Mexico, Jerónimo Lim Kim joins the Cuban Revolution with his law school classmate Fidel Castro and becomes an accomplished government official in the Castro regime, until he rediscovers his ethnic roots and dedicates his later life to reconstructing his Korean Cuban identity. After Jerónimos death, younger Korean Cubans recognize his legacy, but it is not until they are presented with the opportunity to visit South Korea that questions about their mixed identity resurface. 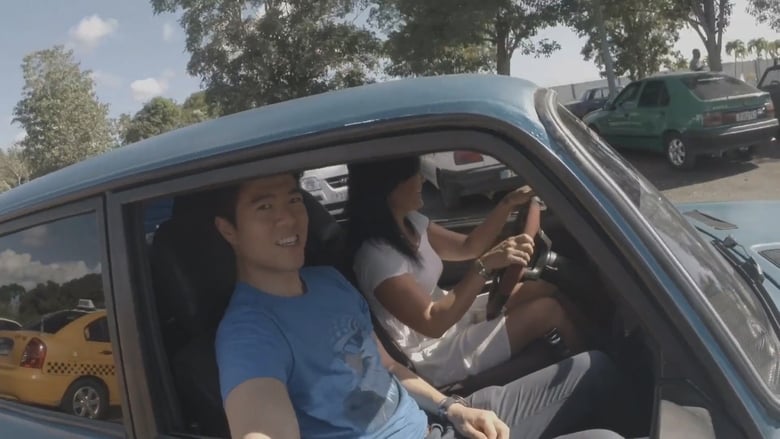 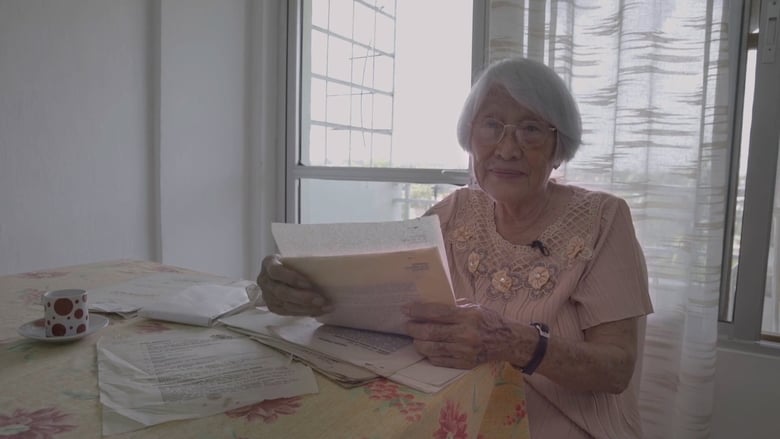 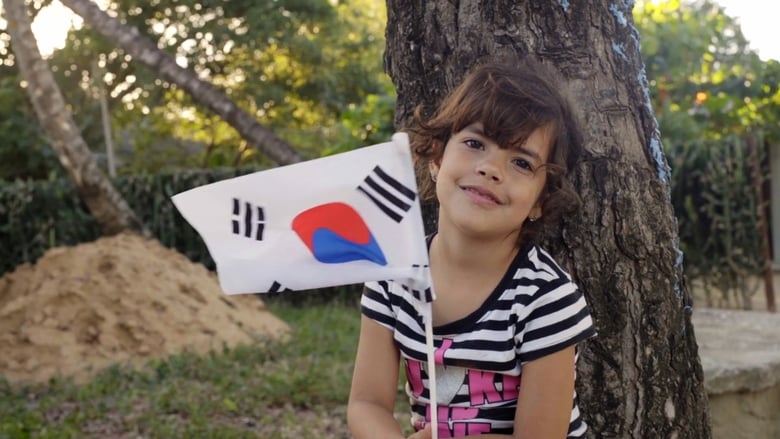 Where you are born is called “hometown”. What do you call where you are buried? A story about 8 North Koreans who went to Moscow Film School in 1952, and sought political asylum in 1958 after denouncing KIM Ilsung. Their lives as Koreans and as filmmakers are captured through images from Moscow to Kazakhstan.
Movie Star Rating : 0  Read More

A look at the Brazilian black movement between 1977 and 1988, going by the relationship between Brazil and Afrika.
Movie Star Rating : 0  Read More

The made-for-cable documentary film The Real Eve is predicated on the theory that the human race can be traced to a common ancestor. The mitochondrial DNA of one prehistoric woman, who lived in Africa, has according to this theory been passed down from generation to generation over a span of 150,000 years, supplying the "chemical energy" to all humankind.
Movie Star Rating : 0  Read More

The Journey of Man: A Genetic Odyssey

Many geneticists and archaeologists have long surmised that human life began in Africa. Dr. Spencer Wells, one of a group of scientists studying the origin of human life, offers evidence and theories to support such a thesis in this PBS special. He claims that Africa was populated by only a few thousand people that some deserted their homeland in a conquest that has resulted in global domination.
Movie Star Rating : 7  Read More

Seven-year-old Rio visits her grandparents in Japan for the first time. She observes the beauty and unfamiliarity of the household, sensing a distance between her American family and the Japanese relatives. When her mother, Seiko, reveals an open secret during tea, the children are excused from the room and something happens behind closed doors.
Movie Star Rating : 0  Read More

Salt of This Sea

Born in Brooklyn to Palestinian refugee parents, Soraya (Suheir Hammad) decides to journey to the country of her ancestry when she discovers that her grandfather's savings have been frozen in a Jaffa bank account since his 1948 exile. She soon finds, however, that her simple plan is a complicated undertaking - and one that takes her farther from her comfort zone (both geographically and emotionally) than she'd imagined in this romantic drama.
Movie Star Rating : 7.1  Read More

Tales from Arab Detroit is a video documentary offering a fascinating glimpse into the lives and struggles of the Arab American community in the Detroit tri-county area.
Movie Star Rating : 0  Read More

Haunted by his tragic past, Basant befriends a married woman even as the migrant community of Salt Bridge frowns upon this relationship.
Movie Star Rating : 0  Read More

This beautiful film about the immigrant experience is a San Francisco film about Eritrea. Sephora Woldu plays "Sephora" who, like the director, is an architecture student but also a filmmaker. She is pitching to her traditional mother a film she wants to make about a man who fled their home country and ended up in San Francisco. As a recently arrived immigrant, he is terribly homesick for his native Eritrea, but will not admit it due to unease towards speaking ill of the country; and more consciously in hesitance of admitting hard truths about his culture and himself. "It’s colorful and visually whimsical in a way that can only be described as if the Wizard of Oz went to Africa," said Woldu.
Movie Star Rating : 0  Read More

Lin, a migrant female worker from Cambodia, and Yeon-hee, a Korean, are friends who work together at a factory at night. One day, the two will go to the sea together for the weekend. However, the factory manager only forces Lin to work overtime on the weekend, while Lin finds out that Yeon-hee is leaving Korea for Australia soon.
Movie Star Rating : 0  Read More