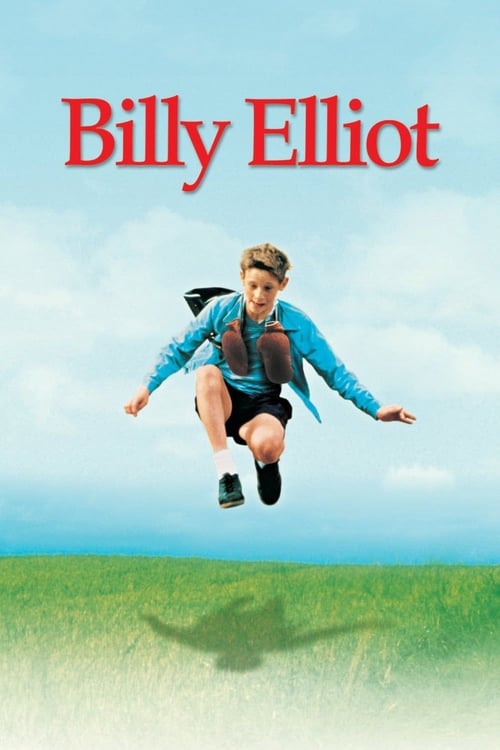 Tagline : Inside every one of us is a special talent waiting to come out. The trick is finding it.

Plot : County Durham England 1984 the miners strike has started and the police have started coming up from Bethnal Green starting a class war with the lower classes suffering caught in the middle of the conflict is 11-year old Billy Elliot who after leaving his boxing club for the day stubbles upon a ballet class and finds out that he's naturally talented. He practices with his teacher Mrs Wilkinson for an upcoming audition in Newcastle-upon Tyne the audition is for the royal Ballet school in London. 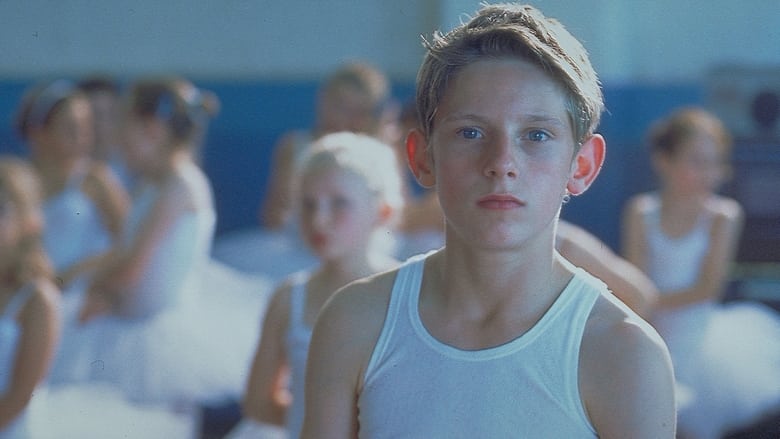 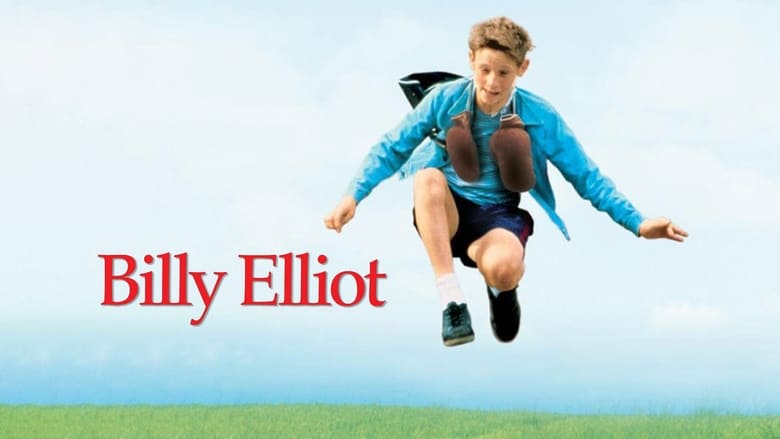 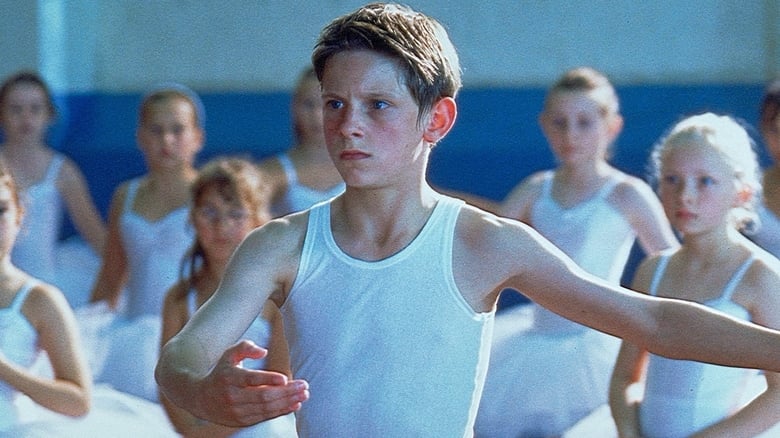 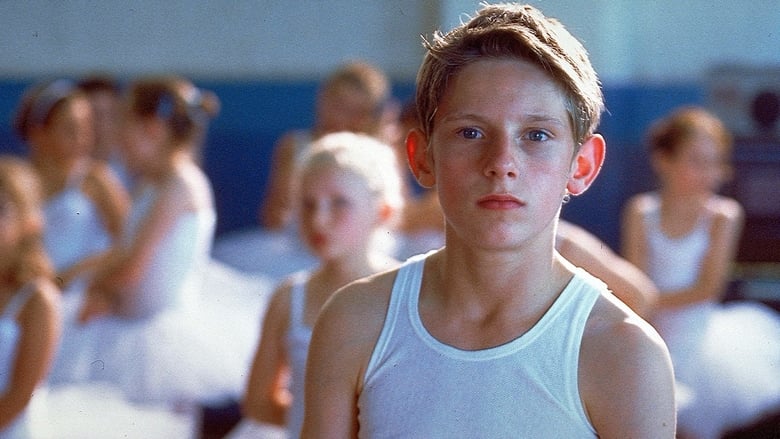 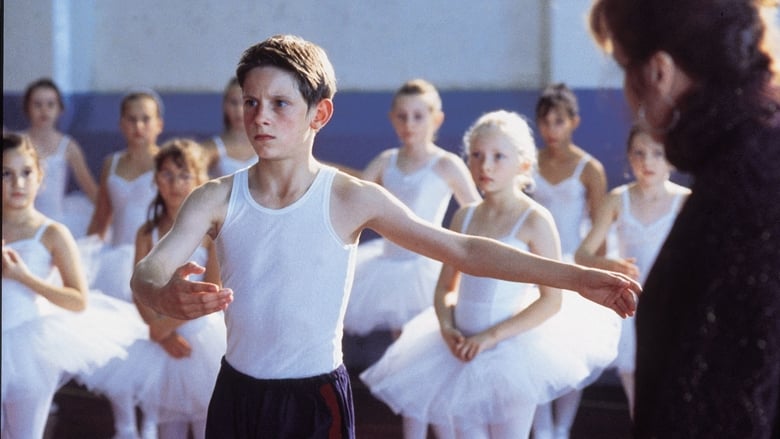 Ashitaka, a prince of the disappearing Emishi people, is cursed by a demonized boar god and must journey to the west to find a cure. Along the way, he encounters San, a young human woman fighting to protect the forest, and Lady Eboshi, who is trying to destroy it. Ashitaka must find a way to bring balance to this conflict.
Movie Star Rating : 8.4  Read More

Set during the Cold War, the Soviets—led by sword-wielding Irina Spalko—are in search of a crystal skull which has supernatural powers related to a mystical Lost City of Gold. Indy is coerced to head to Peru at the behest of a young man whose friend—and Indy's colleague—Professor Oxley has been captured for his knowledge of the skull's whereabouts.
Movie Star Rating : 6  Read More