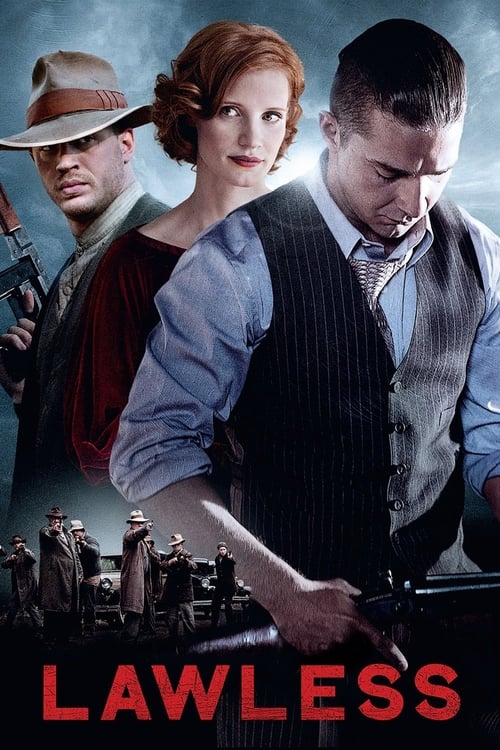 Plot : Set in the Depression-era Franklin County, Virginia, a bootlegging gang is threatened by authorities who want a cut of their profits. 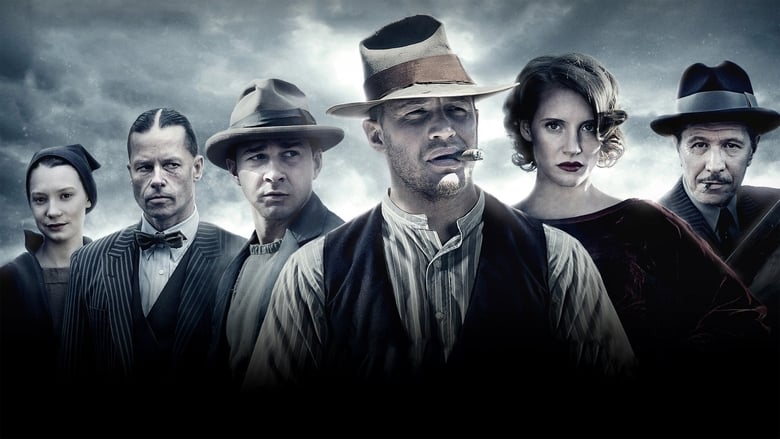 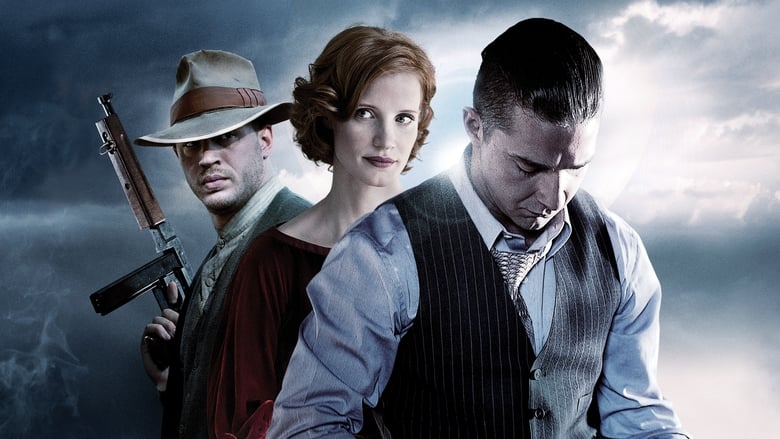 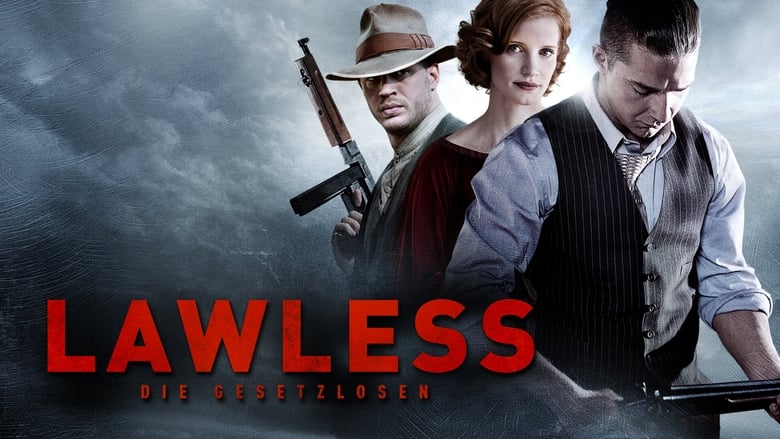 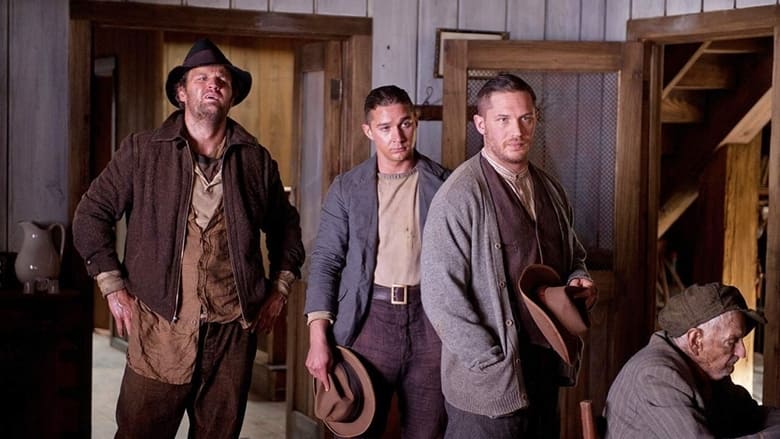 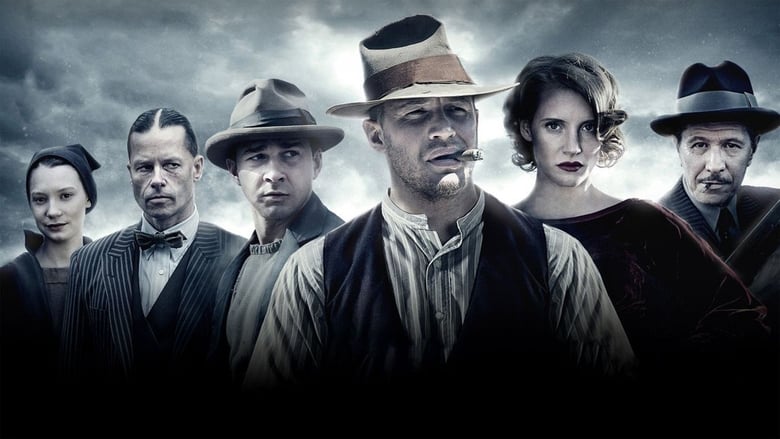 Well, as the blurb says, Lawless is the true (hmmm ?) story about the Bondurant brothers. This is one of the movies that my dear wife picked up. I had no clue concerning this movie until we watched it. It turned out be an enjoyable movie evening. This is a well done movie indeed although I felt like it could have been an even better movie at the end. Acting, scenery, general story is all quite good. Well the story is okay. It is not exactly ground breaking but rather a standard bootlegging kind of story. The new deputy is a real asshole to the extent of being somewhat unbelievable. Guy Pearce plays the role well though. That goes for the rest of the main cast as well. It is a well-acted movie. It kind of drags on a bit though. The real action where they finally take on the asshole deputy is not until the very end of the movie. Okay, that is perhaps understandable but until then the movie is quite slow. I would not have minded to see both the older Bondurant brothers being a bit more into the action but instead we mostly follow Jack (Shia LaBeouf) on his various more or less silly escapades and romantic adventures which, not very surprisingly, ends up with him leading previously mentioned asshole deputy right to their illegal booze factory…sigh! I am not 100% convinced that you can survive having your throat cut by the way. I think that was rather silly. It is a good movie and of a lot higher quality than most although perhaps not exactly my style of movie and I have to say that I thought the ending, with Forrest blundering into the frozen lake, was rather meh. Still, it is worth 6 out o10 stars but not more as far as I am concerned.

When paleontologist Kate Lloyd travels to an isolated outpost in Antarctica for the expedition of a lifetime, she joins an international team that unearths a remarkable discovery. Their elation quickly turns to fear as they realize that their experiment has freed a mysterious being from its frozen prison. Paranoia spreads like an epidemic as a creature that can mimic anything it touches will pit human against human as it tries to survive and flourish in this spine-tingling thriller.
Movie Star Rating : 6.2  Read More