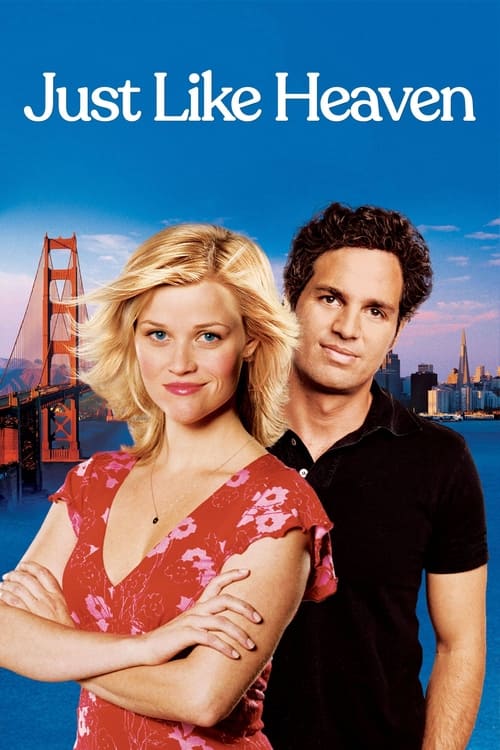 Tagline : It's a wonderful afterlife.

Plot : Shortly after David Abbott moves into his new San Francisco digs, he has an unwelcome visitor on his hands: winsome Elizabeth Martinson, who asserts that the apartment is hers -- and promptly vanishes. When she starts appearing and disappearing at will, David thinks she's a ghost, while Elizabeth is convinced she's alive. 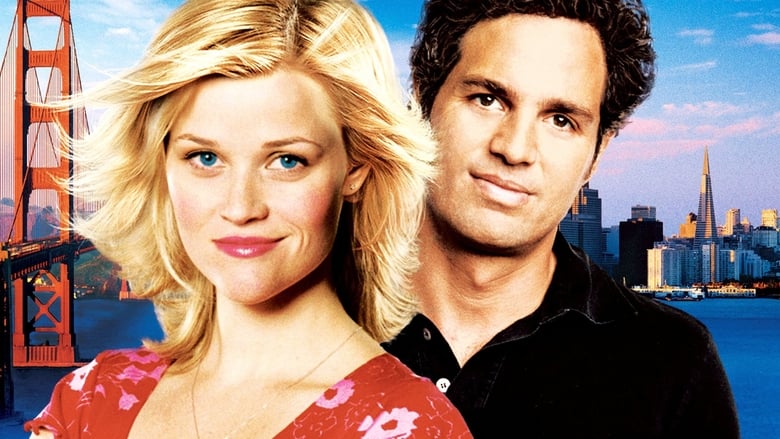 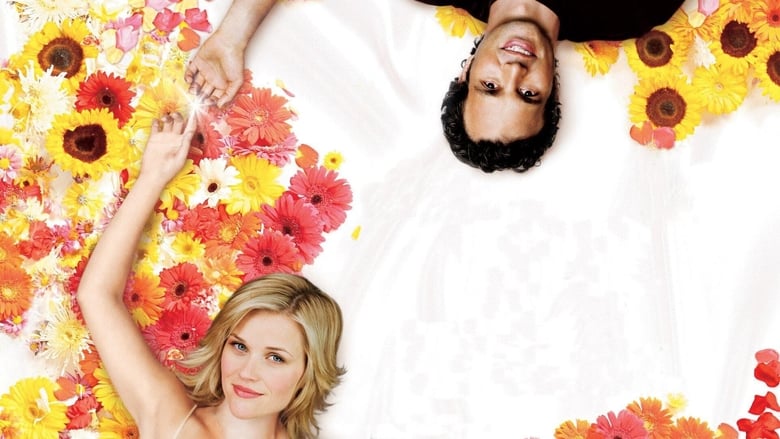 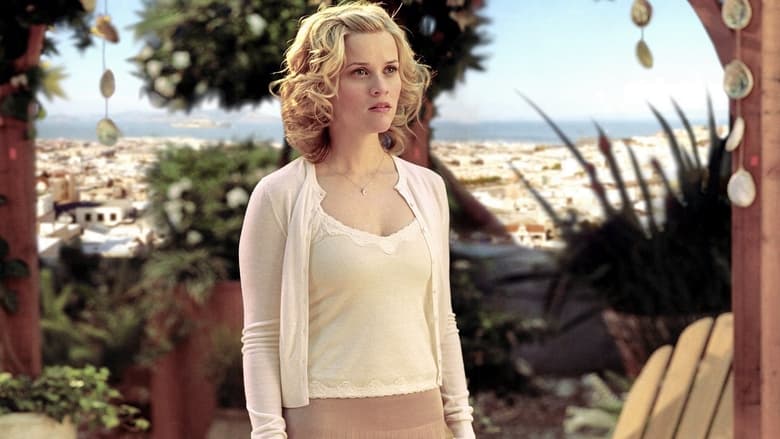 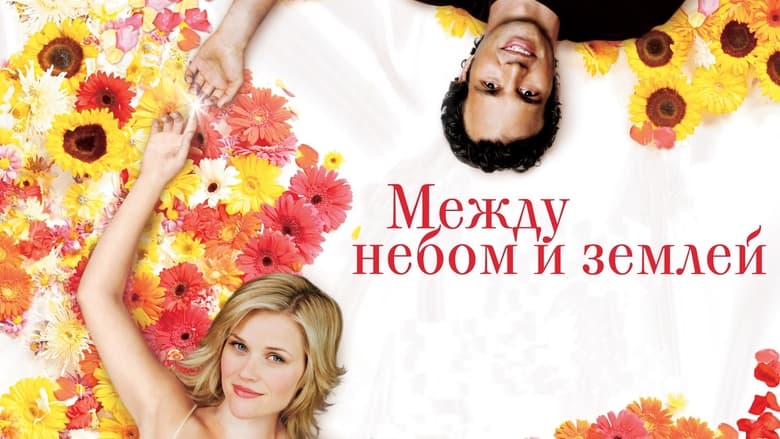 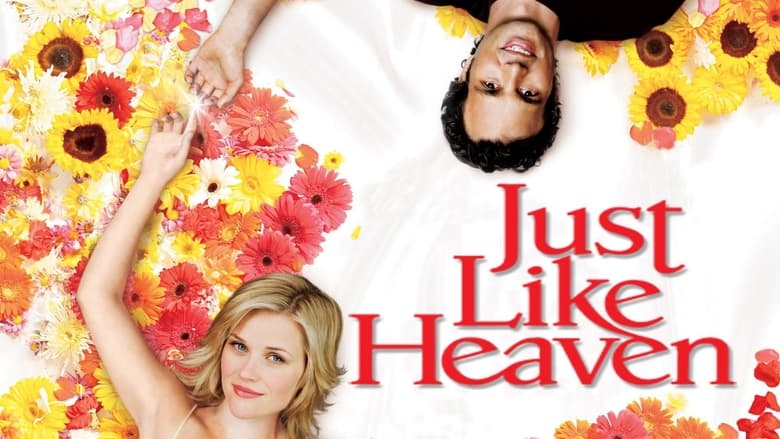