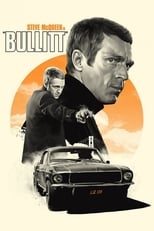 There are bad cops, good cops - and then theres Bullitt.

Senator Walter Chalmers is aiming to take down mob boss Pete Ross with the help of testimony from the criminals hothead brother Johnny, who is in protective custody in San Francisco under the watch of police lieutenant Frank Bullitt. When a pair of mob hitmen enter the scene, Bullitt follows their trail through a maze of complications and double-crosses. This thriller includes one of the most famous car chases ever filmed. 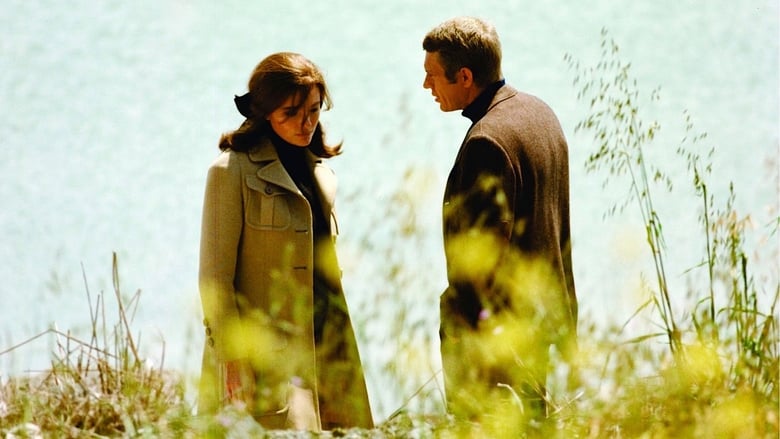 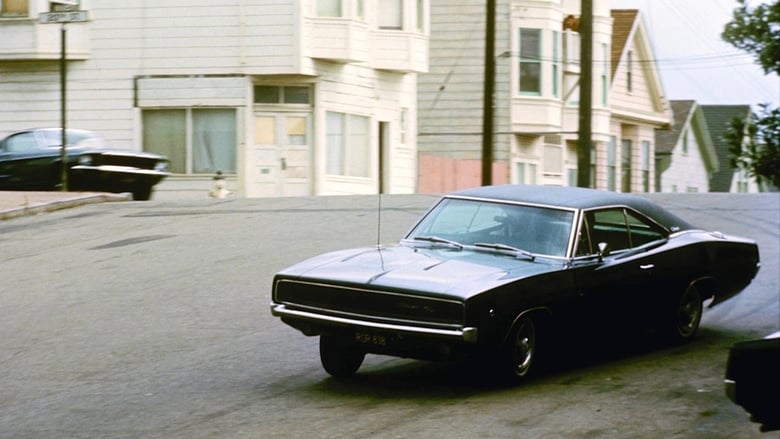 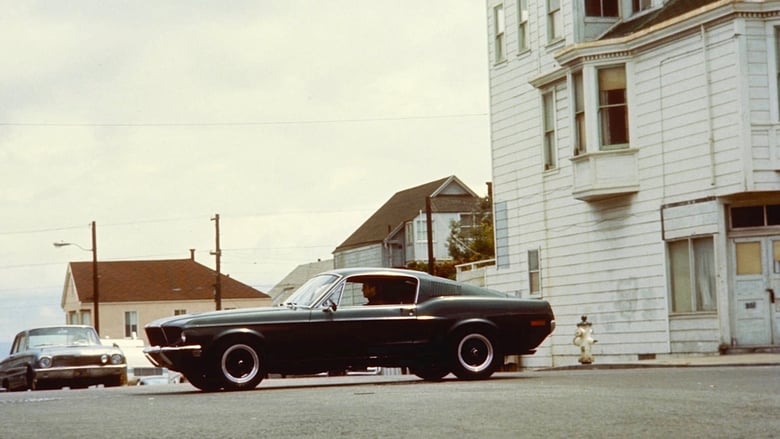 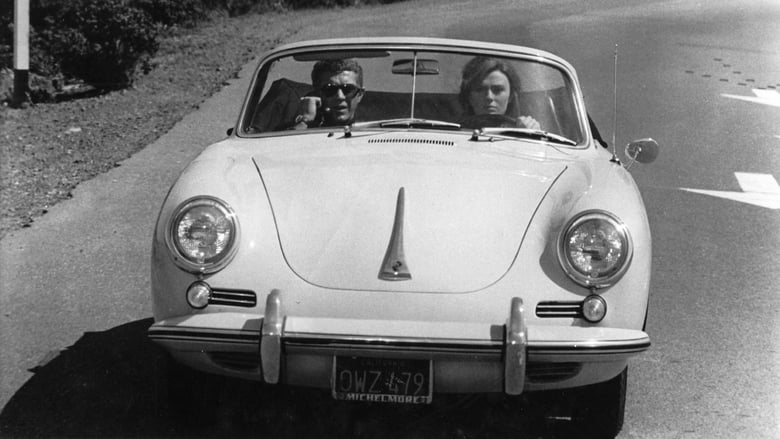 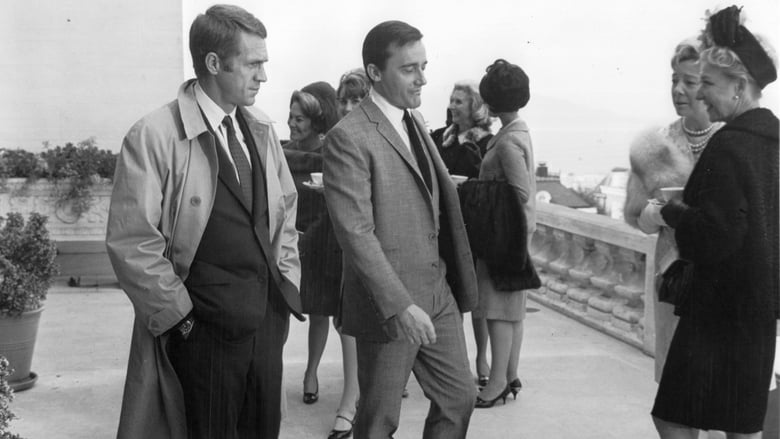 In honor of his birthday, San Francisco banker Nicholas Van Orton, a financial genius and a cold-hearted loner, receives an unusual present from his younger brother, Conrad: a gift certificate to play a unique kind of game. In nary a nanosecond, Nicholas finds himself consumed by a dangerous set of ever-changing rules, unable to distinguish where the charade ends and reality begins.
Movie Star Rating : 7.568  Read More

Based on Tom Clancy's bestseller, directed by John McTiernan (Die Hard) and starring Sean Connery and Alec Baldwin, The Hunt For Red October seethes with high-tech excitement and sweats with the tension of men who hold Doomsday in their hands. A new technologically-superior Soviet nuclear sub, the Red October, is heading for the U.S. coast under the command of Captain Marko Ramius (Connery). The American government thinks Ramius is planning to attack. A lone CIA analyst (Baldwin) has a different idea: he thinks Ramius is planning to defect, but he has only a few hours to find him and prove it - because the entire Russian naval and air commands are trying to find him, too. The hunt is on!
Movie Star Rating : 7.398  Read More

Three detectives in the corrupt and brutal L.A. police force of the 1950s use differing methods to uncover a conspiracy behind the shotgun slayings of the patrons at an all-night diner.
Movie Star Rating : 7.776  Read More

Hoping to alter the events of the past, a 19th century inventor instead travels 800,000 years into the future, where he finds mankind divided into two warring races.
Movie Star Rating : 6.141  Read More

San Francisco's premiere wedding planner, Mary Fiore is rescued from an accident by the man of her dreams, paediatrician Steve Edison, only to find he is the fiancé of her latest client. As Mary continues making the wedding arrangements, she and Steve are put into a string of uncomfortable situations that force them to face their mutual attraction.
Movie Star Rating : 5.889  Read More

When a woman's father goes missing, she enlists a local to aid in her search. The pair soon discover that her father has died at the hands of a wealthy sportsman who hunts homeless men as a form of recreation.
Movie Star Rating : 6.3  Read More

In 2035, where robots are commonplace and abide by the three laws of robotics, a technophobic cop investigates an apparent suicide. Suspecting that a robot may be responsible for the death, his investigation leads him to believe that humanity may be in danger.
Movie Star Rating : 6.909  Read More

The Chronicles of Narnia: Prince Caspian

One year after their incredible adventures in the Lion, the Witch and the Wardrobe, Peter, Edmund, Lucy and Susan Pevensie return to Narnia to aid a young prince whose life has been threatened by the evil King Miraz. Now, with the help of a colorful cast of new characters, including Trufflehunter the badger and Nikabrik the dwarf, the Pevensie clan embarks on an incredible quest to ensure that Narnia is returned to its rightful heir.
Movie Star Rating : 6.589  Read More

In his homeland of Alagaesia, a farm boy happens upon a dragon's egg - a discovery that leads him on a predestined journey where he realized he's the one person who can defend his home against an evil king.
Movie Star Rating : 5.041  Read More