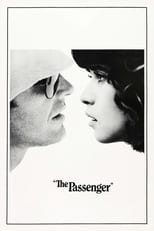 I used to be somebody else...but I traded him in.

David Locke is a world-weary American journalist who has been sent to cover a conflict in northern Africa, but he makes little progress with the story. When he discovers the body of a stranger who looks similar to him, Locke assumes the dead mans identity. However, he soon finds out that the man was an arms dealer, leading Locke into dangerous situations. Aided by a beautiful woman, Locke attempts to avoid both the police and criminals out to get him. 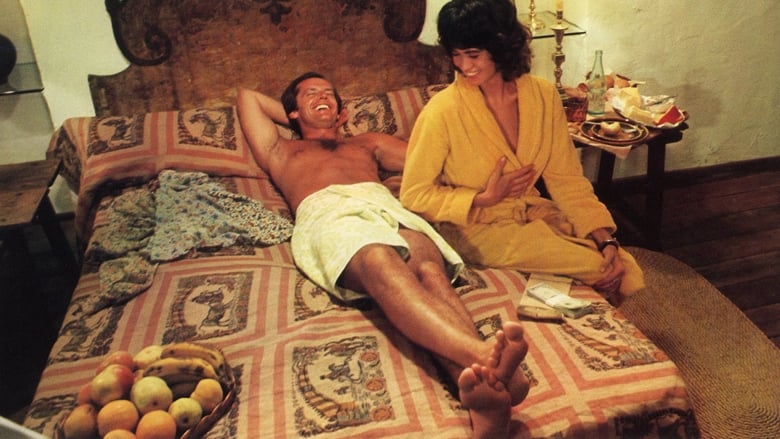 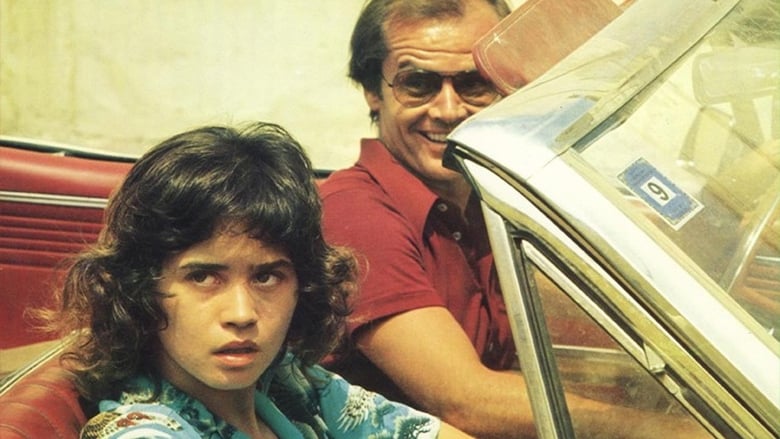 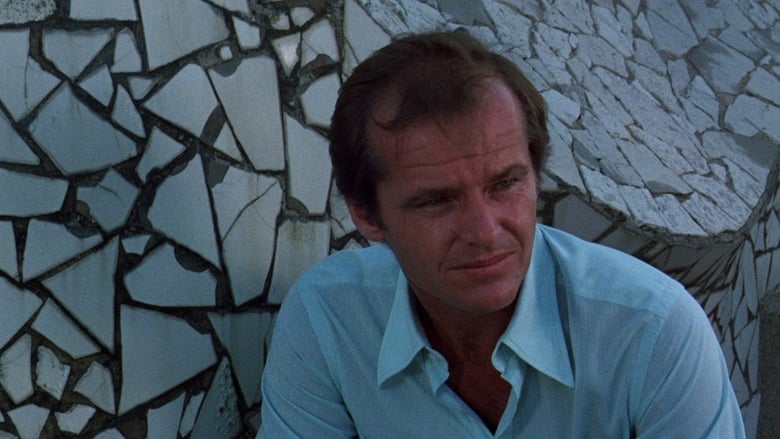 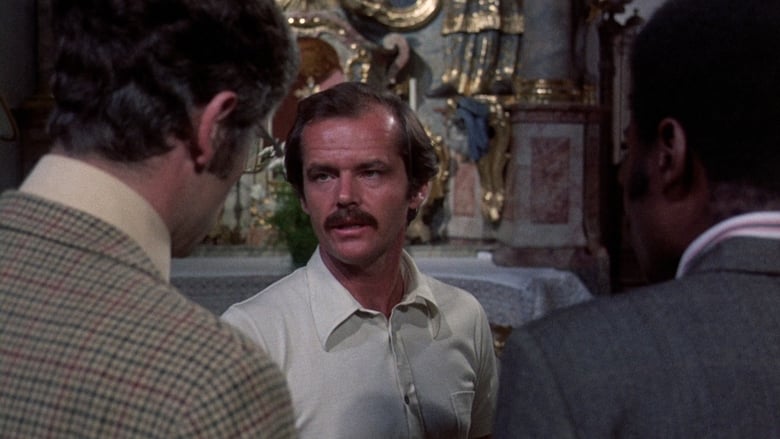 Similar Movies to The Passenger

The true story of the investigation of the "Zodiac Killer", a serial killer who terrified the San Francisco Bay Area, taunting police with his ciphers and letters. The case becomes an obsession for three men as their lives and careers are built and destroyed by the endless trail of clues.
Movie Star Rating : 7.5  Read More

Josie Geller, a baby-faced junior copywriter at the Chicago Sun-Times, must pose as a student at her former high school to research contemporary teenage culture. With the help of her brother, Rob, Josie infiltrates the inner circle of the most popular clique on campus. But she hits a major snag in her investigation - not to mention her own failed love life - when she falls for her dreamy English teacher, Sam Coulson.
Movie Star Rating : 6.1  Read More

The Life of David Gale

A man against capital punishment is accused of murdering a fellow activist and is sent to death row.
Movie Star Rating : 7.4  Read More

In the 1930s, Count Almásy is a Hungarian map maker employed by the Royal Geographical Society to chart the vast expanses of the Sahara Desert along with several other prominent explorers. As World War II unfolds, Almásy enters into a world of love, betrayal, and politics.
Movie Star Rating : 7.2  Read More

Bernie Laplante is having a rough time. He's divorced, his ex-wife hates him and has custody of their son, the cops are setting a trap for him, then to top it all, he loses a shoe whilst rescuing passengers of a crashed jet. Being a thief who is down on his luck, Bernie takes advantage of the crash, but then someone else claims credit for the rescue.
Movie Star Rating : 6.3  Read More

One of the most celebrated war correspondents of our time, Marie Colvin is an utterly fearless and rebellious spirit, driven to the frontlines of conflicts across the globe to give voice to the voiceless.
Movie Star Rating : 6.8  Read More

When a New York reporter plucks crocodile hunter Dundee from the Australian Outback for a visit to the Big Apple, it's a clash of cultures and a recipe for good-natured comedy as naïve Dundee negotiates the concrete jungle. Dundee proves that his instincts are quite useful in the city and adeptly handles everything from wily muggers to high-society snoots without breaking a sweat.
Movie Star Rating : 6.3  Read More

A young journalist, an experienced cameraman and a discredited reporter find their bold plan to capture Bosnia's top war criminal quickly spiraling out of control when a UN representative mistakes them for a CIA hit squad.
Movie Star Rating : 6.6  Read More