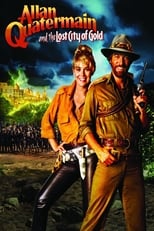 Allan Quatermain and the Lost City of Gold

Richard Chamberlain returns in the sequel to King Solomons Mines

After his brother Robeson disappears without a trace while exploring Africa in search of a legendary white tribe, Allan Quatermain decides to follow in his footsteps to learn what became of him. Soon after arriving, he discovers the Lost City of Gold, controlled by the evil lord Agon, and mined by his legions of white slaves. 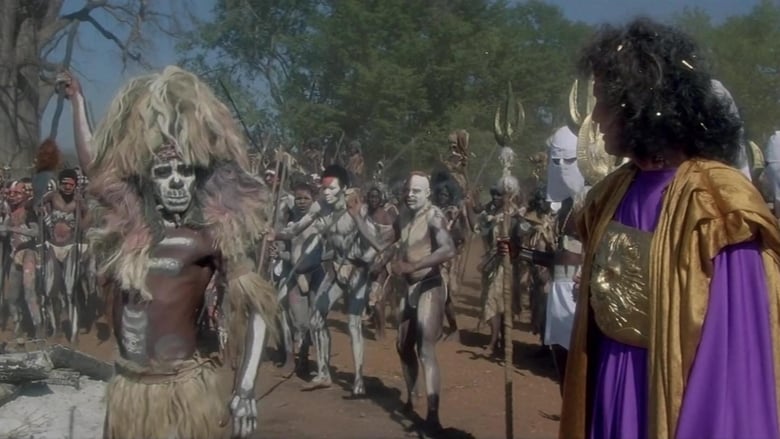 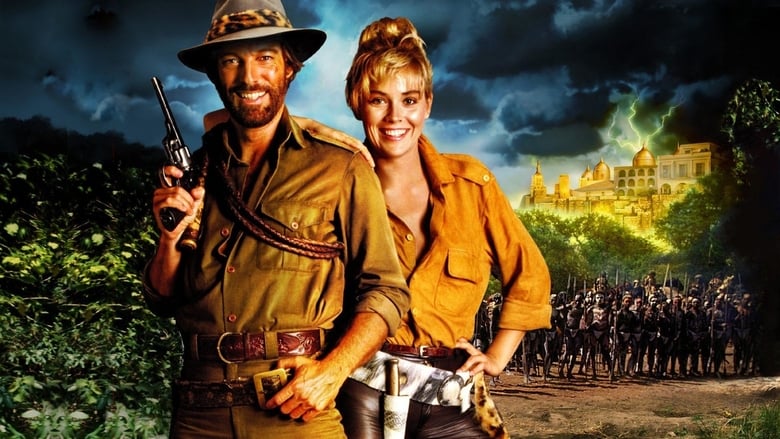 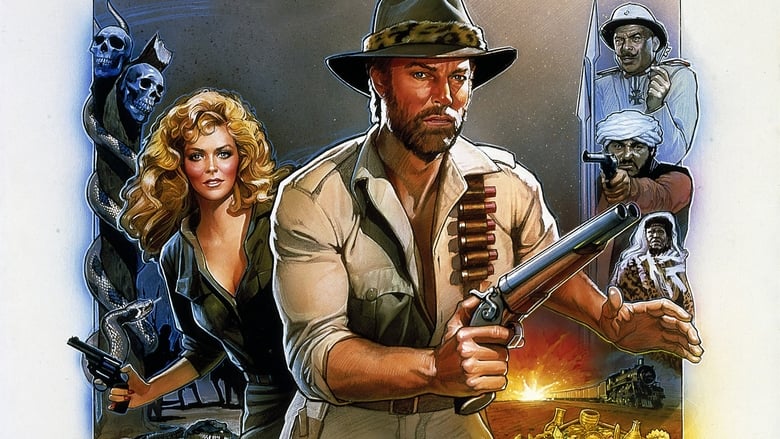 Similar Movies to Allan Quatermain and the Lost City of Gold

Benjamin Franklin Gates and Dr. Abigail Chase re-team with Riley Poole and, now armed with a stack of long-lost pages from John Wilkes Booth's diary, Ben must follow a clue left there to prove his ancestor's innocence in the assassination of Abraham Lincoln.
Movie Star Rating : 6.3  Read More

The Jewel of the Nile

Joan Wilder is thrust back into a world of murder, chases, foreign intrigue... and love. This time out she's duped by a duplicitous Arab dignitary who brings her to the Middle East, ostensibly to write a book about his life. Of course he's up to no good, and Joan is just another pawn in his wicked game. But Jack Colton and his sidekick Ralph show up to help our intrepid heroine save the day.
Movie Star Rating : 6.2  Read More

Ever in search of adventure, explorer Allan Quatermain agrees to join the beautiful Jesse Huston on a mission to locate her archaeologist father, who has been abducted for his knowledge of the legendary mines of King Solomon. As the kidnappers, led by sinister German military officer Bockner, journey into the wilds of Africa, Allan and Jesse track the party and must contend with fierce natives and dangerous creatures, among other perils.
Movie Star Rating : 5.5  Read More

Modern treasure hunters, led by archaeologist Ben Gates, search for a chest of riches rumored to have been stashed away by George Washington, Thomas Jefferson and Benjamin Franklin during the Revolutionary War. The chest's whereabouts may lie in secret clues embedded in the Constitution and the Declaration of Independence, and Gates is in a race to find the gold before his enemies do.
Movie Star Rating : 6.6  Read More

Raiders of the Lost Ark

When Dr. Indiana Jones – the tweed-suited professor who just happens to be a celebrated archaeologist – is hired by the government to locate the legendary Ark of the Covenant, he finds himself up against the entire Nazi regime.
Movie Star Rating : 7.9  Read More

English aristocrat Lara Croft is skilled in hand-to-hand combat and in the middle of a battle with a secret society. The shapely archaeologist moonlights as a tomb raider to recover lost antiquities and meets her match in the evil Powell, who's in search of a powerful relic.
Movie Star Rating : 5.9  Read More

Set during the Cold War, the Soviets – led by sword-wielding Irina Spalko – are in search of a crystal skull which has supernatural powers related to a mystical Lost City of Gold. After being captured and then escaping from them, Indy is coerced to head to Peru at the behest of a young man whose friend – and Indy's colleague – Professor Oxley has been captured for his knowledge of the skull's whereabouts.
Movie Star Rating : 5.9  Read More

Though she can spin wild tales of passionate romance, novelist Joan Wilder has no life of her own. Then one day adventure comes her way in the form of a mysterious package. It turns out that the parcel is the ransom she'll need to free her abducted sister, so Joan flies to South America to hand it over. But she gets on the wrong bus and winds up hopelessly stranded in the jungle.
Movie Star Rating : 6.7  Read More

Lara Croft ventures to an underwater temple in search of the mythological Pandora's Box but, after securing it, it is promptly stolen by the villainous leader of a Chinese crime syndicate. Lara must recover the box before the syndicate's evil mastermind uses it to construct a weapon of catastrophic capabilities.
Movie Star Rating : 5.7  Read More