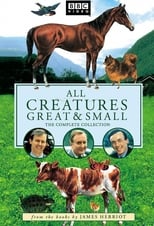 All Creatures Great and Small is a British television series, based on the books of the British veterinary surgeon Alf Wight, who wrote under the pseudonym James Herriot. Ninety episodes were aired over two three-year runs. The first run was based directly on Herriots books; the second was filmed with original scripts. 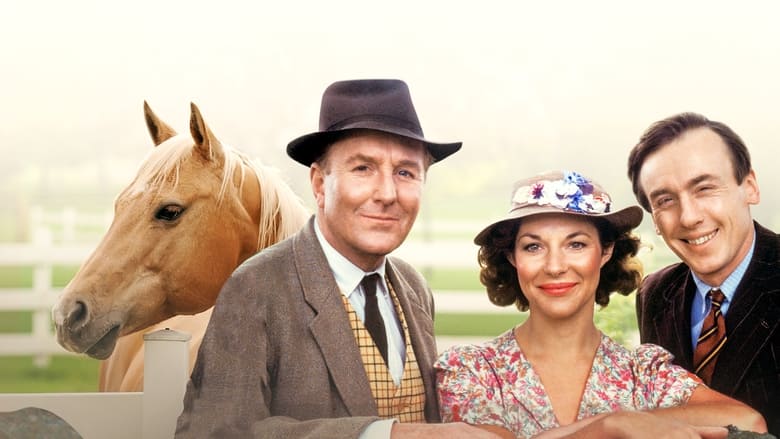 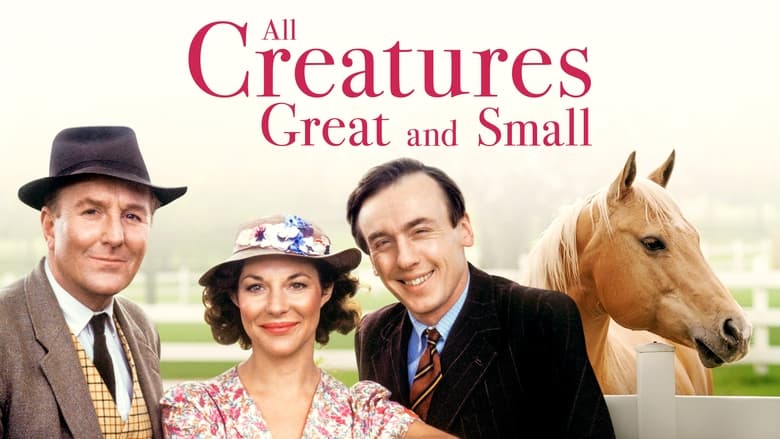 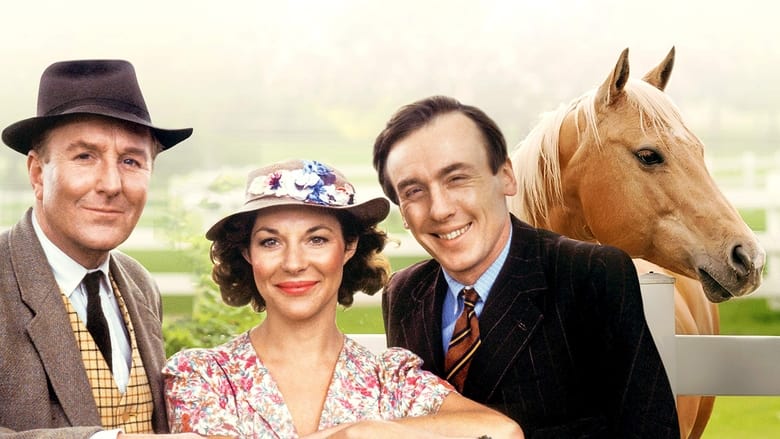 Similar TV Shows to All Creatures Great and Small

A chronicle of the lives of the aristocratic Crawley family and their servants in the post-Edwardian era—with great events in history having an effect on their lives and on the British social hierarchy.
TV Show Star Rating : 8.093  Read More

The romance between Lee Kang hoon, the CEO of the world's largest company, and Cha Yoon seo, an attractive, innocent and lovely looking veterinarian. One day, Kang hoon is kidnapped and dramatically escapes from the bad guys, but his profuse bleeding causes him to blackout in front of one animal hospital. Yoon seo finds and cures him.
TV Show Star Rating : 7.949  Read More

Elementary school student Ichijou Hotaru has moved with her parents from Tokyo to the middle of the country. Now she must adapt to her new school, where there are a total of 5 students in the same class who range through elementary and middle school ages. Join their everyday adventures in the countryside.
TV Show Star Rating : 7.649  Read More

The lives of several families in the Yorkshire Dales revolve around a farm and the nearby village. With murders, affairs, lies, deceit, laughter and tears, it's all there in the village.
TV Show Star Rating : 3.949  Read More

All Creatures Great and Small is a British television series, based on the books of the British veterinary surgeon Alf Wight, who wrote under the pseudonym James Herriot. Ninety episodes were aired over two three-year runs. The first run was based directly on Herriot's books; the second was filmed with original scripts.
TV Show Star Rating : 8.2  Read More

The heartwarming and humorous adventures of a young country vet in the Yorkshire Dales in the 1930s. A remake of the 1978 series.
TV Show Star Rating : 8.3  Read More

After fleeing an abusive relationship, a young mother finds a job cleaning houses and fights to provide a better future for her child.
TV Show Star Rating : 7.973  Read More

In 1935, financially strapped widow Louisa Durrell, whose life has fallen apart, decides to move from England, with her four children (three sons, one daughter), to the island of Corfu, Greece. Once there, the family moves into a dilapidated old house that has no electricity and that is crumbling apart. But life on Corfu is cheap, it's an earthly paradise, and the Durrells proceed to forge their new existence, with all its challenges, adventures, and forming relationships.
TV Show Star Rating : 7.541  Read More

Green Acres is an American sitcom starring Eddie Albert and Eva Gabor as a couple who move from New York City to a rural country farm. Produced by Filmways as a sister show to Petticoat Junction, the series was first broadcast on CBS, from September 15, 1965 to April 27, 1971. Receiving solid ratings during its six-year run, Green Acres was cancelled in 1971 as part of the "rural purge" by CBS. The sitcom has been in syndication and is available in DVD and VHS releases. In 1997, the two-part episode "A Star Named Arnold is Born" was ranked #59 on TV Guide's 100 Greatest Episodes of All Time.
TV Show Star Rating : 7.397  Read More