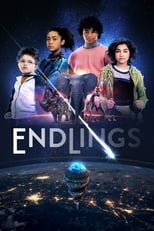 In the near future, four foster kids encounter an alien being that travels the galaxy collecting the last animal of any species before they become extinct. After saving the final elephant, an accident causes the alien ship to crash into the foster kids farm. Now its up to Johnny, Tabby, Finn and Julia to fix the aliens ship and get it and its invaluable cargo off of Earth before government agents find and capture them all. 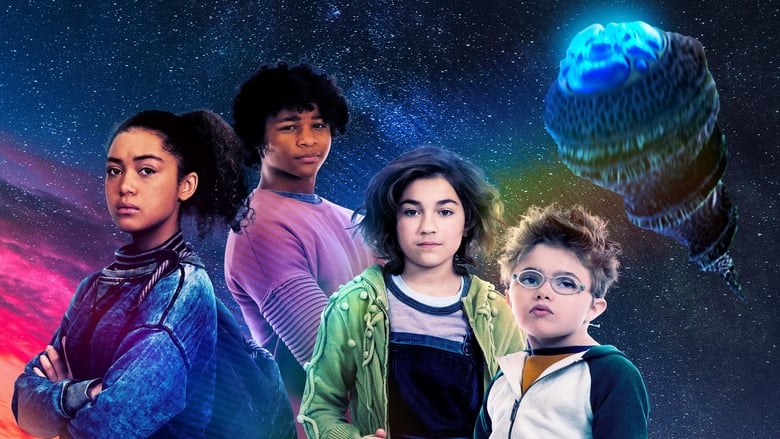 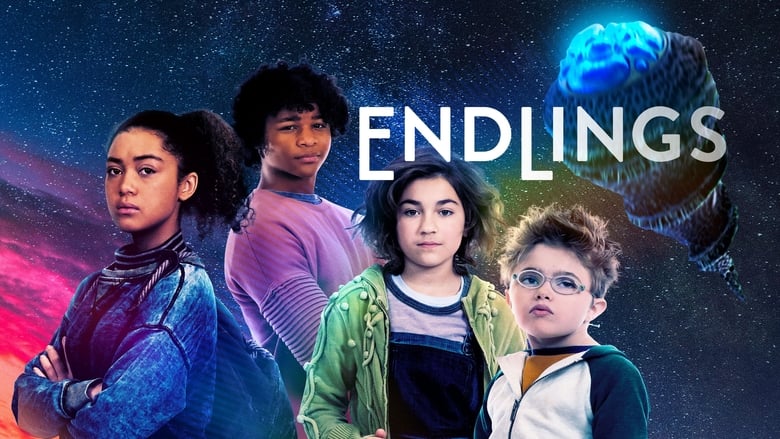 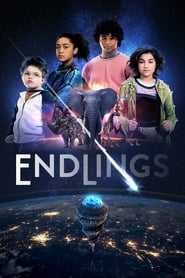