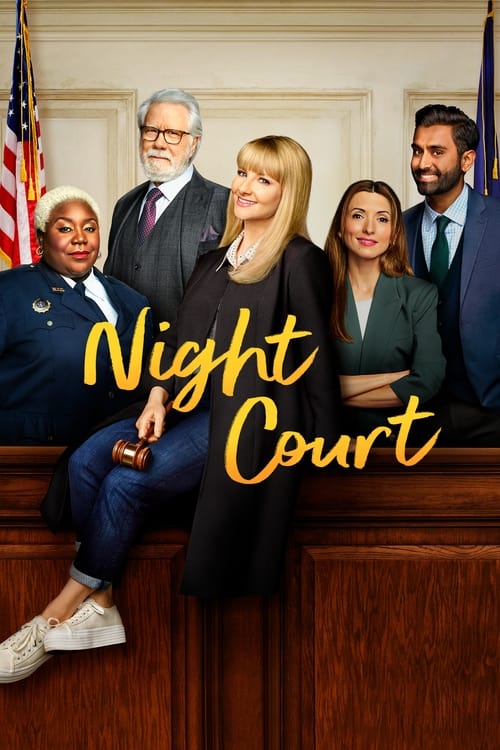 Tagline : Court is back in session.

Plot : Unapologetically optimistic judge Abby Stone, the daughter of the late Harry Stone, follows in her fathers footsteps as she presides over the night shift of a Manhattan arraignment court and tries to bring order to its crew of oddballs and cynics, most notably former night court prosecutor Dan Fielding. 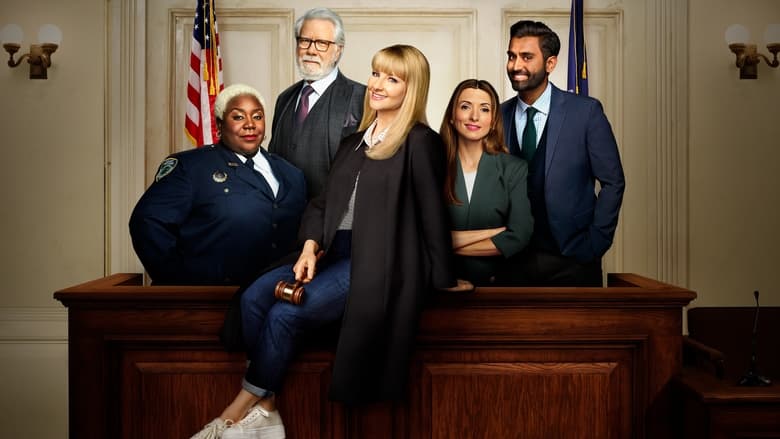 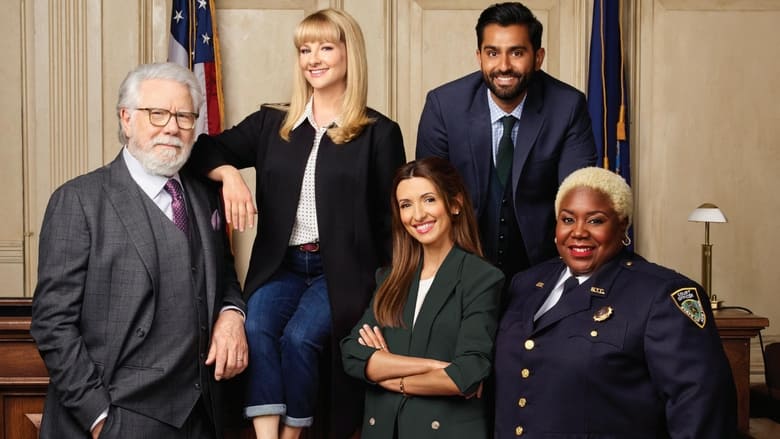 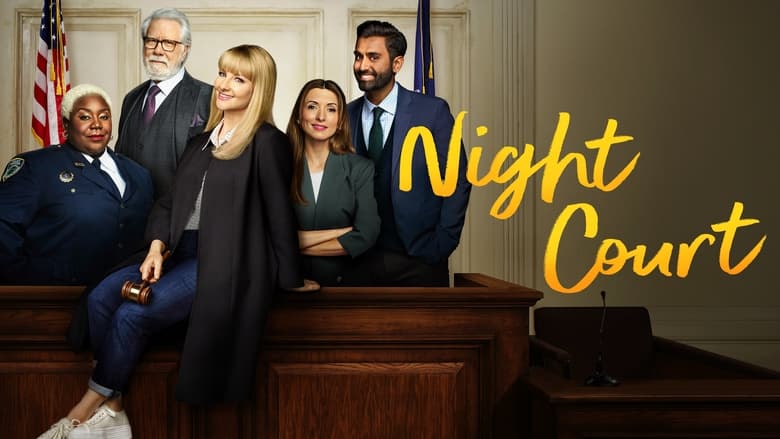 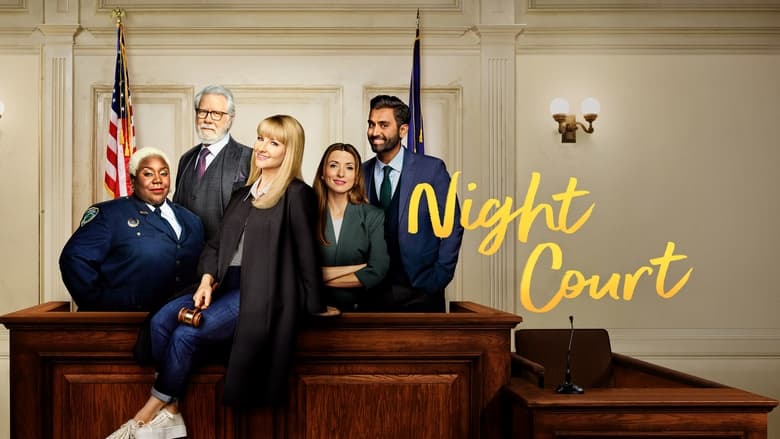 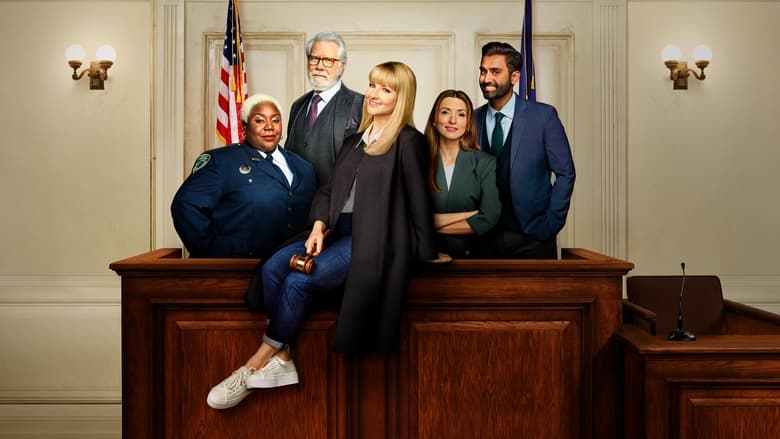 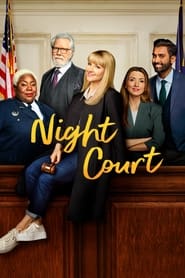 Jimmy Neutron is the smartest kid in town. As a genius, Jimmy thinks most things can be solved with the invention of a new gizmo. But Jimmy usually takes the easy way out, and his backfiring gadgets result in comedic adventures.
TV Show Star Rating : 7.5  Read More

The Dick Van Dyke Show is an American television sitcom that initially aired on CBS from October 3, 1961, until June 1, 1966. The show was created by Carl Reiner and starred Dick Van Dyke, Rose Marie, Morey Amsterdam and Mary Tyler Moore. It centered around the work and home life of television comedy writer Rob Petrie. The show was produced by Reiner with Bill Persky and Sam Denoff. The music for the show's theme song was written by Earle Hagen. The series won 15 Emmy Awards. In 1997, the episodes "Coast-to-Coast Big Mouth" and "It May Look Like a Walnut" were ranked at 8 and 15 respectively on TV Guide's 100 Greatest Episodes of All Time. In 2002, it was ranked at 13 on TV Guide's 50 Greatest TV Shows of All Time.
TV Show Star Rating : 7.7  Read More

The Lucy Show is an American sitcom that aired on CBS from 1962–68. It was Lucille Ball's follow-up to I Love Lucy. A significant change in cast and premise for the 1965–66 season divides the program into two distinct eras; aside from Ball, only Gale Gordon, who joined the program for its second season, remained. For the first three seasons, Vivian Vance was the co-star. The earliest scripts were entitled The Lucille Ball Show, but when this title was declined, producers thought of calling the show This Is Lucy or The New Adventures of Lucy, before deciding on the title The Lucy Show. Ball won consecutive Emmy Awards as Outstanding Lead Actress in a Comedy Series for the series' final two seasons, 1966–67 and 1967–68.
TV Show Star Rating : 7.4  Read More

The show revolves around the lives of 8-year-old Arthur Read, an anthropomorphic aardvark, his friends and family, and their daily interactions with each other.
TV Show Star Rating : 7.1  Read More

This partially unscripted comedy brings viewers into the squad car as incompetent officers swing into action, answering 911 calls about everything from speeding violations and prostitution to staking out a drug den. Within each episode, viewers catch a "fly on the wall" glimpse of the cops' often politically incorrect opinions, ranging from their personal feelings to professional critiques of their colleagues.
TV Show Star Rating : 7.3  Read More