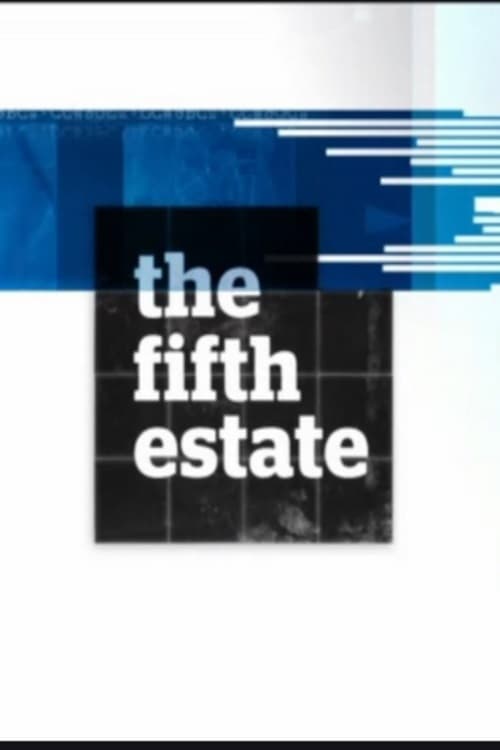 Plot : Each week the fifth estate brings in-depth investigations that matter to Canadians – delivering a dazzling parade of political leaders, controversial characters and ordinary people whose lives were touched by triumph or tragedy. 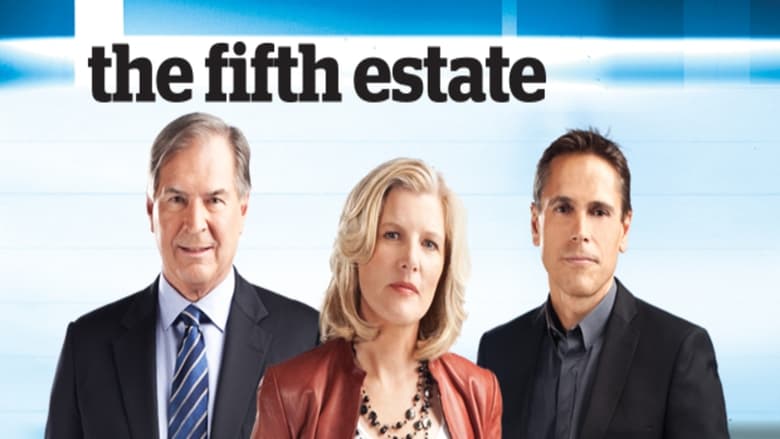 Since it began in 1983, Frontline has been airing public-affairs documentaries that explore a wide scope of the complex human experience. Frontline's goal is to extend the impact of the documentary beyond its initial broadcast by serving as a catalyst for change.
TV Show Star Rating : 7.9  Read More

E:60 is a weekly investigative journalism newsmagazine show. It premiered on ESPN on October 16, 2007 at 7:00 p.m. ET, 4:00 p.m. PT. The show is one hour long. E:60 covers stories that relate to both American and international sports. Reporters from the network interview those surrounding the stories, and they also discuss what was involved in covering the stories. Many of the stories' subjects are of a serious nature, such as a story featured on the premiere show about Jason Ray, the student who portrayed the North Carolina Tar Heels' mascot Ramses, being killed after he was struck by a car. Reporters and contributors on the show include ESPN personalities Jeremy Schaap, Rachel Nichols, Lisa Salters, Jeffri Chadiha, Michael Smith, and Chris Connelly.
TV Show Star Rating : 10  Read More

A behind-the-scenes drama and espionage thriller in Cold War-era England that centers on a journalist, a producer, and an anchorman for an investigative news programme.
TV Show Star Rating : 7.5  Read More

After a rash of disappearances and a likely murder, an inquisitive, young female production assistant on a wildly popular television show called Cult joins a journalist blogger in investigating the rabid fans of the series who might be re-creating crimes seen on the program, in real life.
TV Show Star Rating : 5.3  Read More

Homicide for the Holidays - (Nov 26th)