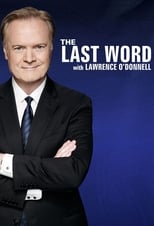 The Last Word with Lawrence ODonnell

The Last Word with Lawrence ODonnell is an hour-long weeknight news and political commentary program on MSNBC. The program airs live at 10:00 P.M. Eastern Time Monday-Friday, and is hosted by Lawrence ODonnell. ODonnell is described by MSNBC as "providing the last word on the biggest issues and most compelling stories of the day." The show originally premiered in the 10pm slot Monday-Thursday on September 27, 2010, with the first episode featuring Vice President Joe Biden and Countdown host Keith Olbermann. The show was moved to the 8pm slot in January 2011 when Olbermanns show was canceled. Last Word returned to its original 10pm slot in October 2011. Guest hosts for the series include Ezra Klein and Steve Kornacki. 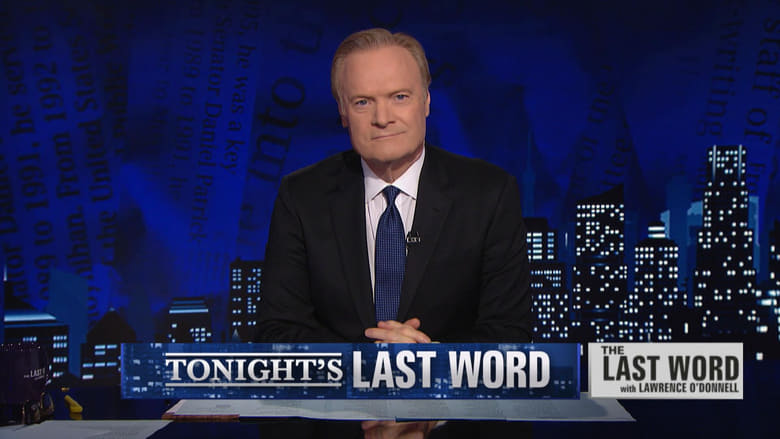