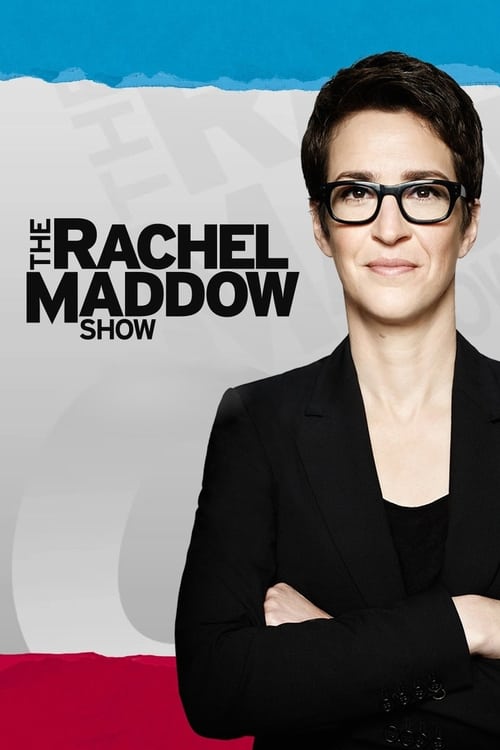 Plot : The Rachel Maddow Show is a daily news and opinion television program that airs on MSNBC, running in the 9:00 pm ET timeslot. It is hosted by Rachel Maddow, who gained popularity with her frequent appearances as a liberal pundit on various MSNBC programs. It is based on her former radio show of the same name. The show debuted on September 8, 2008. 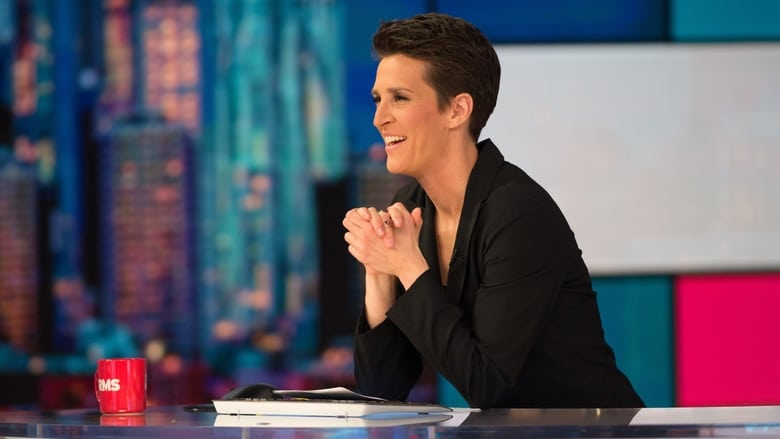 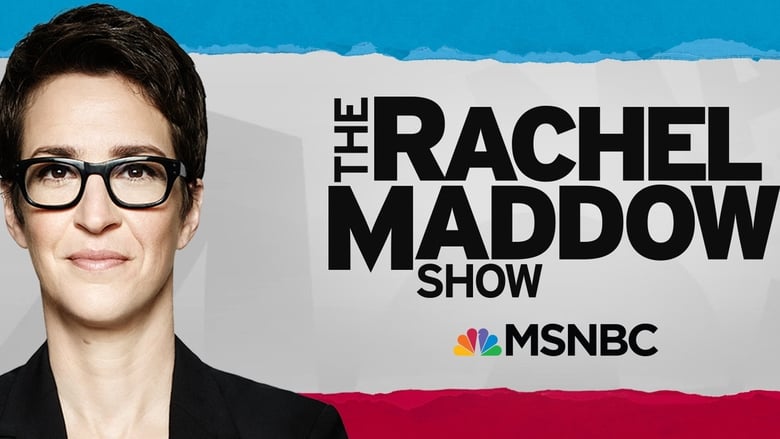 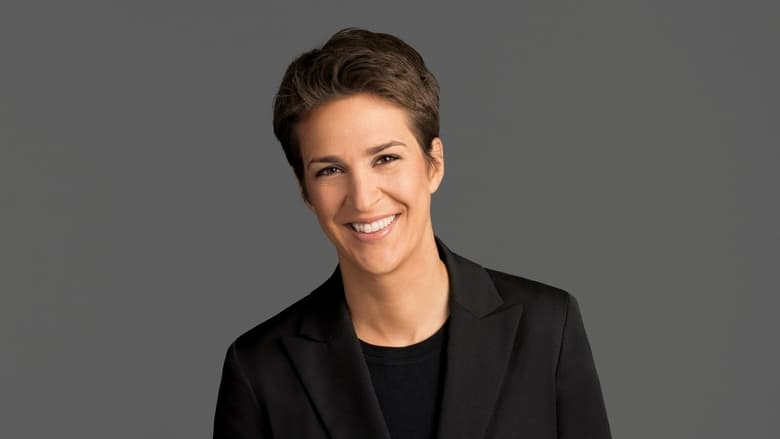 A documentary news series with a taboo-breaking team who deliver incredible news stories from around the world.
TV Show Star Rating : 6.9  Read More

Have I Got a Bit More News for You

Based on the week’s news and fronted by guest hosts, this extended version of the satirical news quiz features more of the stuff that wouldn't fit into the regular programme.
TV Show Star Rating : 6.9  Read More

This Is Life with Lisa Ling