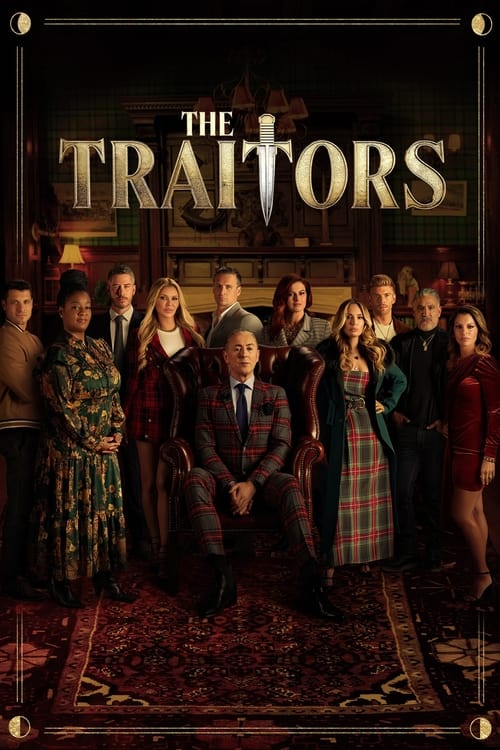 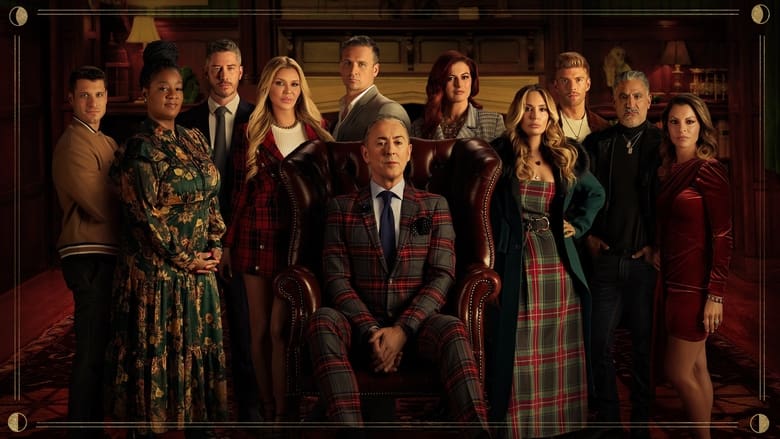 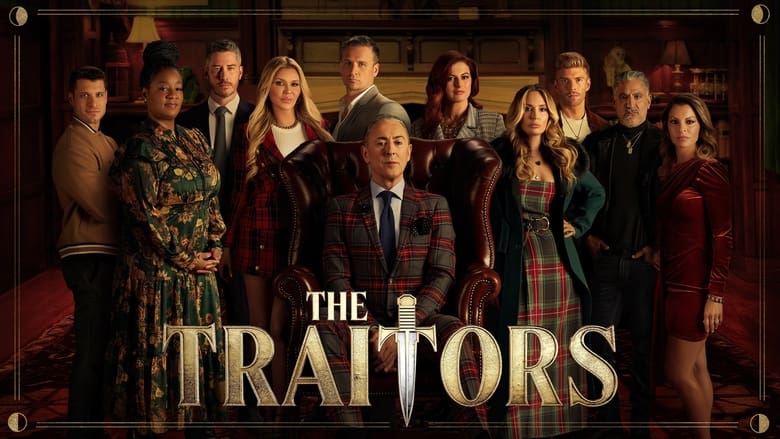 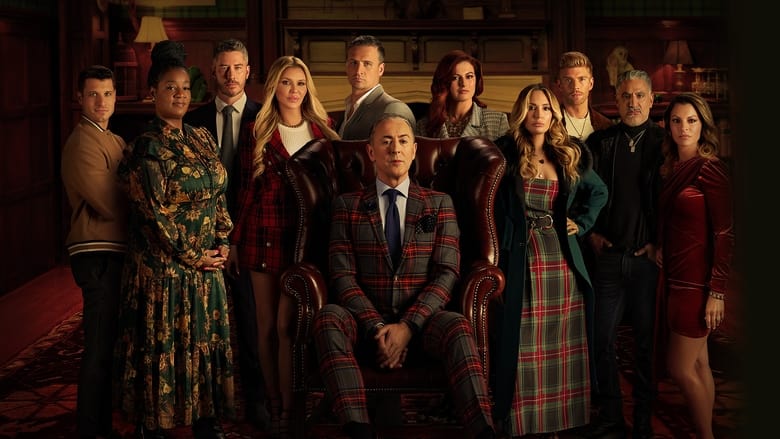 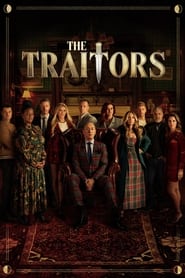 Similar TV Shows to The Traitors

Aspiring fashion designers compete for a chance to break into the industry. Each week, a designer is eliminated from the competition after exhibiting their work in front of a judges' panel.
TV Show Star Rating : 6  Read More

Each Challenge pits numerous cast members from past seasons of reality shows against each other, dividing them into two separate teams according to different criteria, such as gender, which show they first appeared on, whether or not they're veterans or rookies on the show, etc. The two teams compete in numerous missions in order to win prizes and advance in the overall game.
TV Show Star Rating : 7.5  Read More

The strongest vocalists from across the United states compete in a blockbusters vocal competition, the winner becomes “The Voice.” The show's innovative format features four stages of competition: the blind auditions, the battle rounds, the knockouts and, finally, the live performance shows.
TV Show Star Rating : 5.9  Read More

A few kilometers from the farm, Torpet is located. Here comes everyone who loses the fight on the farm, and here they get an opportunity to fight their way back to the farm. But here comes also others who will be involved in the battle to win the Farmen Celebrity 2019.
TV Show Star Rating : 4.5  Read More

A singing competition where celebrities compete with each other but with one particularity: their identity is hidden by full masks. The British adaptation of the worldwide hit.
TV Show Star Rating : 7  Read More