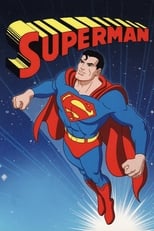 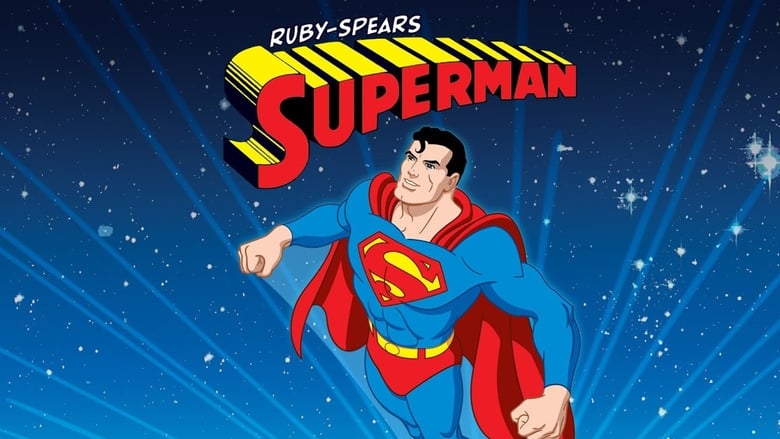 The New Adventures of Batman

The New Adventures of Batman is an animated series produced by Filmation in 1977 featuring the DC Comics superheroes Batman and Robin, and Batgirl. In The New Adventures of Batman, the "Dynamic Duo" fights crime in Gotham City, encountering the classic Batman rogues gallery as well as some original villains. Complicating matters is Bat-Mite, a well meaning imp from another dimension called Ergo, who considers himself Batman's biggest fan. As a result, he wears a variant of Batman’s costume and attempts to help him, only to often create more problems (although he is occasionally an asset). Missing is Alfred, the faithful butler of Batman's alter ego Bruce Wayne.
TV Show Star Rating : 6.7  Read More

Aquaman is a Filmation animated series that premiered on CBS on September 9, 1967, and ended June 1970. It is a 30-minute version of The Superman/Aquaman Hour of Adventure, repackaged without the Superman and Superboy segments. The show is composed of previously-aired adventures featuring the DC Comics superheroes Aquaman and his sidekick Aqualad, the Atom, the Flash and Kid Flash, the Green Lantern and Hawkman. The Justice League of America and Teen Titans are also featured in team adventures.
TV Show Star Rating : 6.9  Read More

Given superstrength and durability by a sabotaged experiment, a wrongly accused man escapes prison to become a superhero for hire.
TV Show Star Rating : 7  Read More