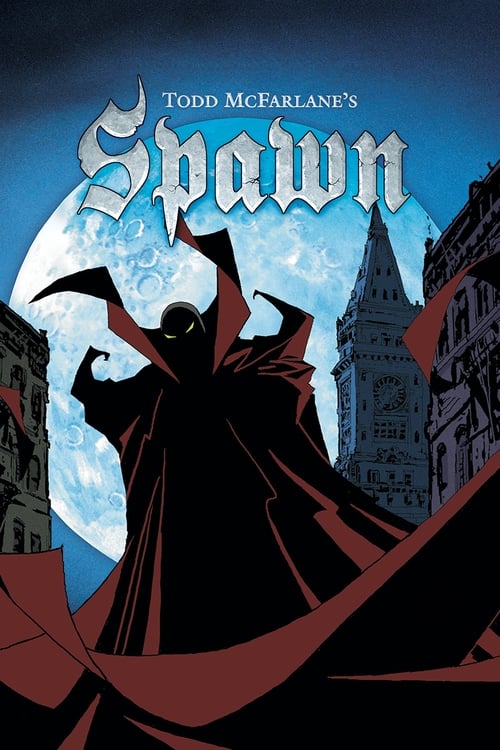 Plot : Todd McFarlane's Spawn is an animated television series which aired on HBO from 1997 through 1999. It is also released on DVD as a film series. It is based on the Spawn comic series from Image Comics, and was nominated for and won an Emmy in 1999 for Outstanding Animation Program. An unrelated series titled Spawn: The Animation is in production since 2009, with Keith David reprising his role as the titular character. Like the comic book, the series features graphic violence, sexual scenes, and extensive use of profanity. Todd McFarlane's Spawn was ranked 5th on IGN's list of The Greatest Comic Book Cartoons Of All Time. 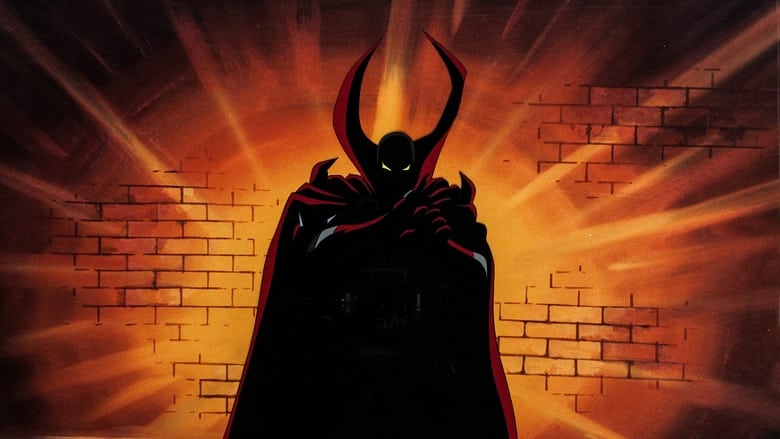 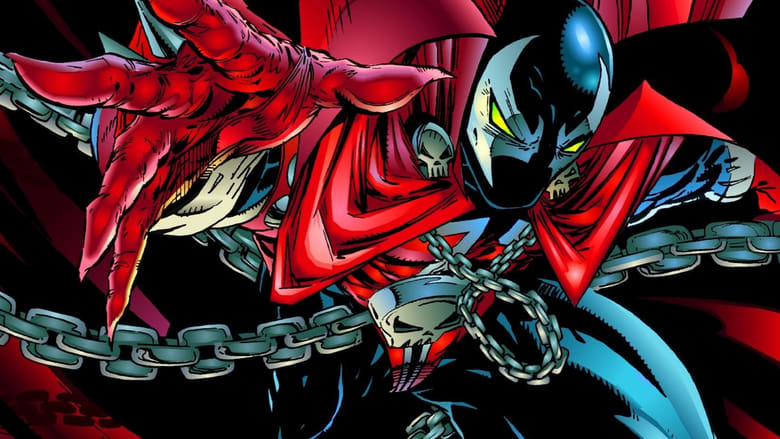 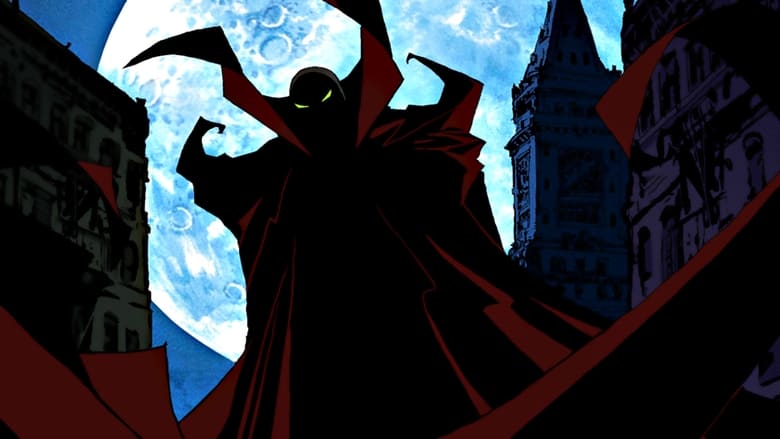 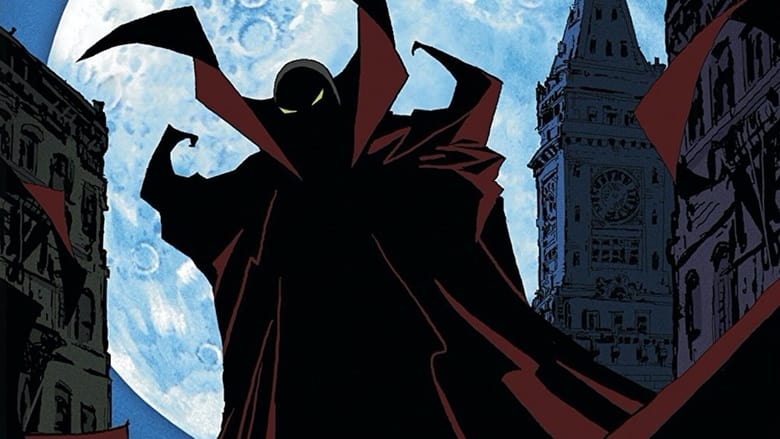 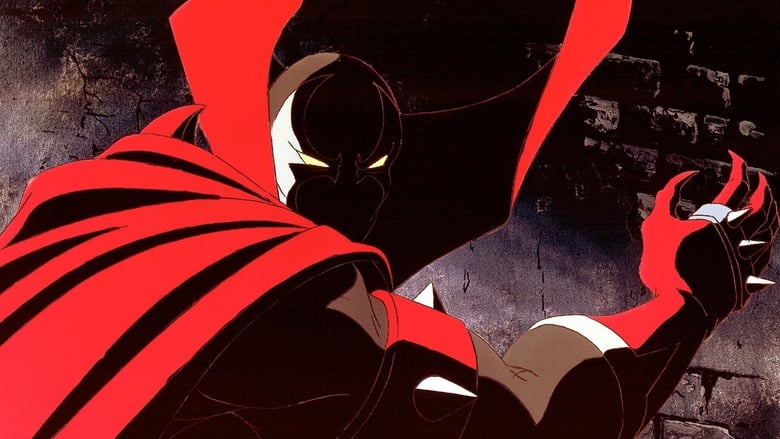 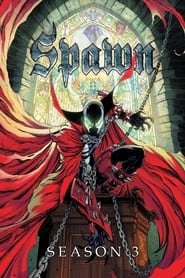 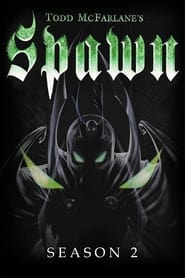 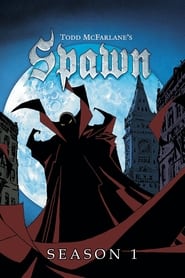 Taz-Mania is an American cartoon sitcom produced by Warner Bros. Animation from 1991 to 1995, broadcast in the United States on Fox and in Canada on Baton Broadcast System. The show follows the adventures of the classic Looney Tunes character, Taz in the fictional land of Tazmania. Similar to other Warner Brothers cartoons of its time, such as Animaniacs and Tiny Toon Adventures, Taz-Mania frequently broke the fourth wall, and often made jokes showing that Taz could actually speak perfectly normal when he wanted to. The intro indicates that, in this rendering of Tasmania, "the sky's always yellow, rain or shine". The title song is performed by Jess Harnell and Jim Cummings.
TV Show Star Rating : 6.9  Read More