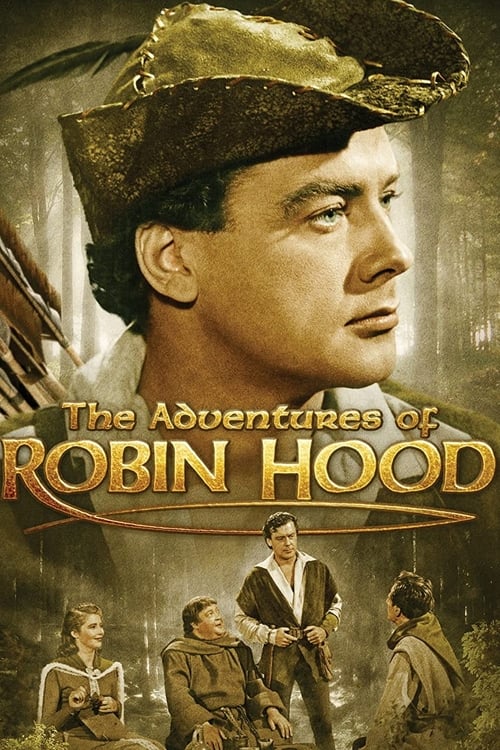 Plot : The legendary character Robin Hood and his band of merry men in Sherwood Forest and the surrounding vicinity. While some episodes dramatised the traditional Robin Hood tales, most episodes were original dramas created by the show's writers and producers. 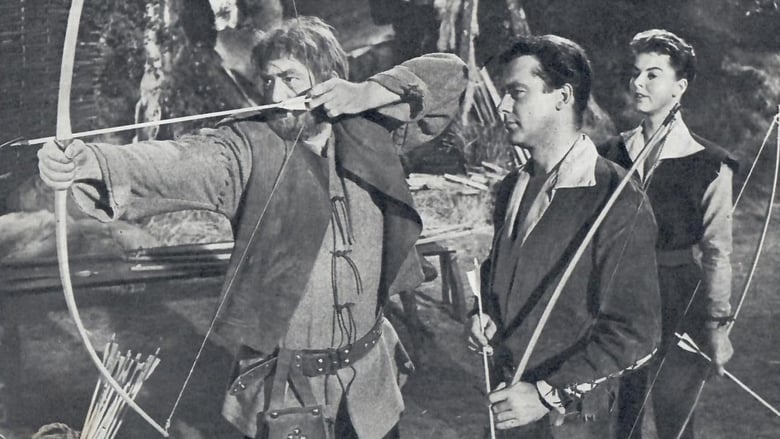 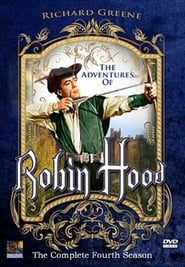 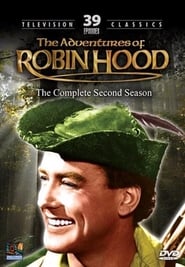 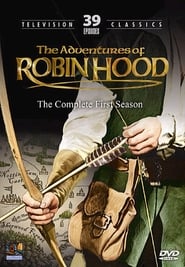 Similar TV Shows to The Adventures of Robin Hood

Robin Hood's Big Adventure is an anime adaptation of the classic Robin Hood story consisting of 52 episodes. In this version, Robin and his allies are mostly pre-teens.
TV Show Star Rating : 7.6  Read More

Guts, a man who calls himself "The Black Swordsman", looks back upon his days serving as a member of a group of mercenaries. Led by an ambitious, ruthless, and intelligent man named Griffith, together they battle their way into the royal court, and are forced into a fate that changes their lives.
TV Show Star Rating : 8.6  Read More

The adventures of Ragnar Lothbrok, the greatest hero of his age. The series tells the sagas of Ragnar's band of Viking brothers and his family, as he rises to become King of the Viking tribes. As well as being a fearless warrior, Ragnar embodies the Norse traditions of devotion to the gods. Legend has it that he was a direct descendant of Odin, the god of war and warriors.
TV Show Star Rating : 8.1  Read More

Richard the Lionheart has gone to war, leaving power in the hands of Prince John. Sherwood is in danger, but Robin Hood and his gang are on hand to save the day! Meet Maid Marian with her castle insider knowledge, charming Little John, grumpy Tuck and Robin's funny cousin Scarlett. Follow the gang who with comedy, magic and friendship will save the day.
TV Show Star Rating : 7.2  Read More

The legendary character Robin Hood and his band of merry men in Sherwood Forest and the surrounding vicinity. While some episodes dramatised the traditional Robin Hood tales, most episodes were original dramas created by the show's writers and producers.
TV Show Star Rating : 6.5  Read More

King Arthur and the Knights of the Round Table

King Arthur and the Knights of the Round Table is a Japanese anime series based on the Arthurian legend.
TV Show Star Rating : 7.7  Read More