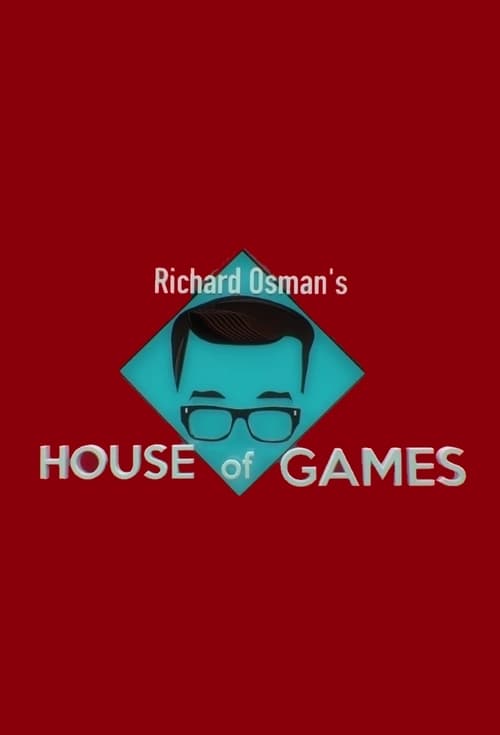 Plot : Each week a group of four famous faces go toe to toe in testing their general knowledge skills in a variety of entertaining games. 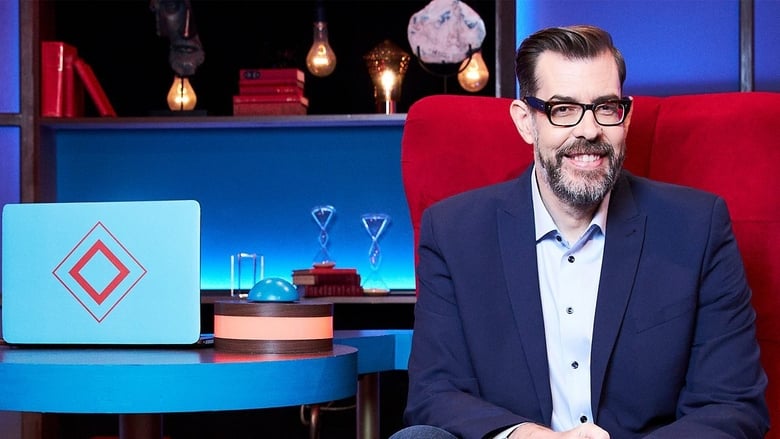 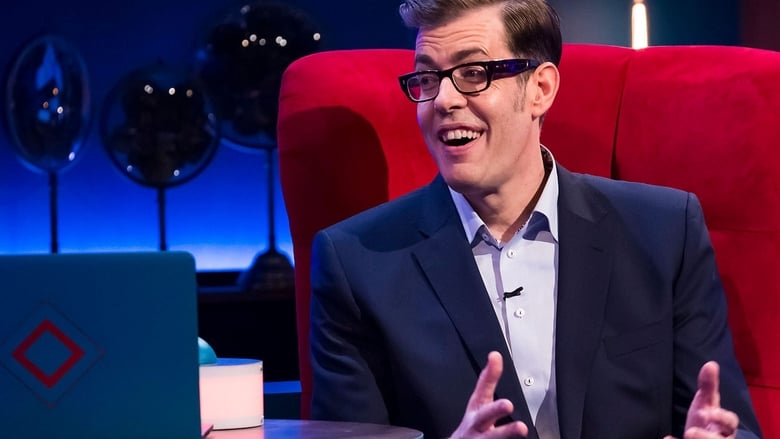 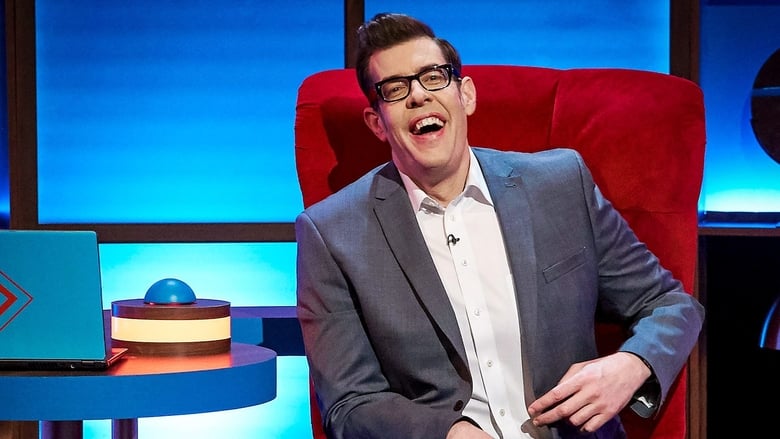 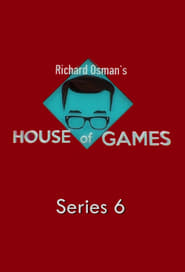 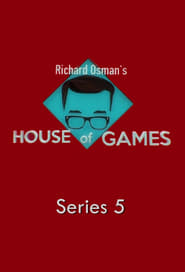 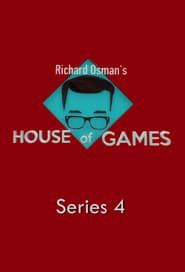