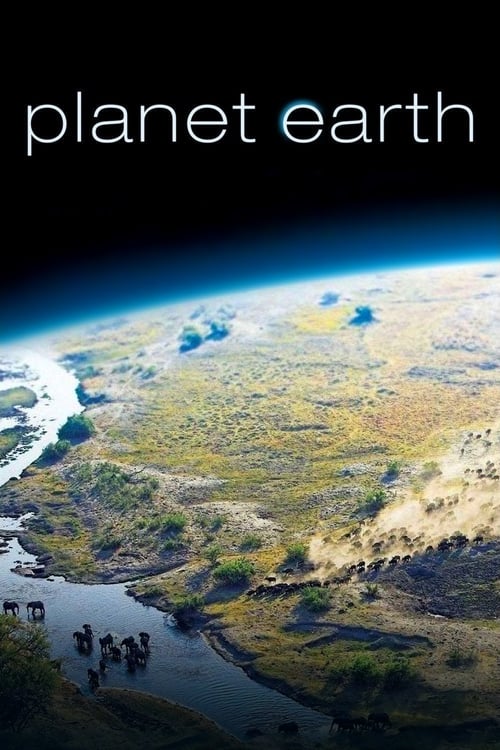 Tagline : Prepare to see it as never before.

Plot : David Attenborough celebrates the amazing variety of the natural world in this epic documentary series, filmed over four years across 64 different countries. 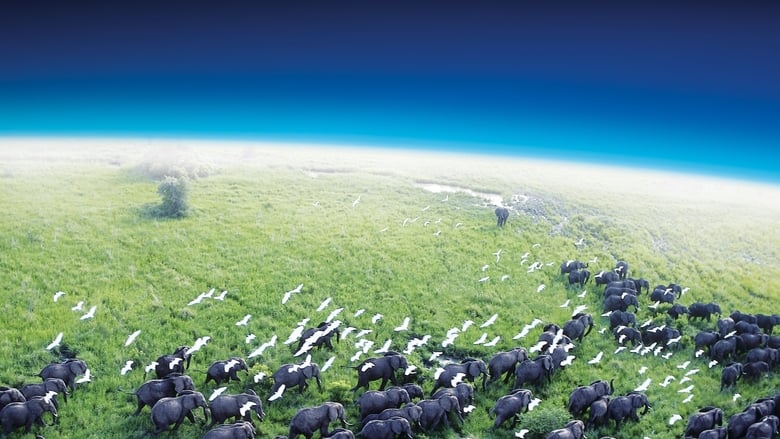 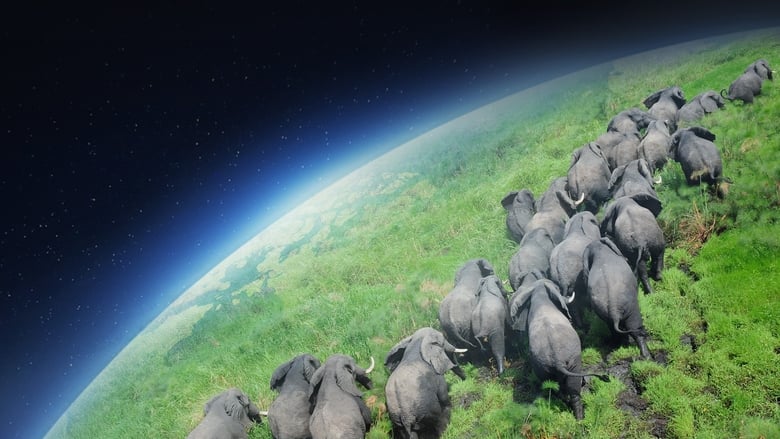 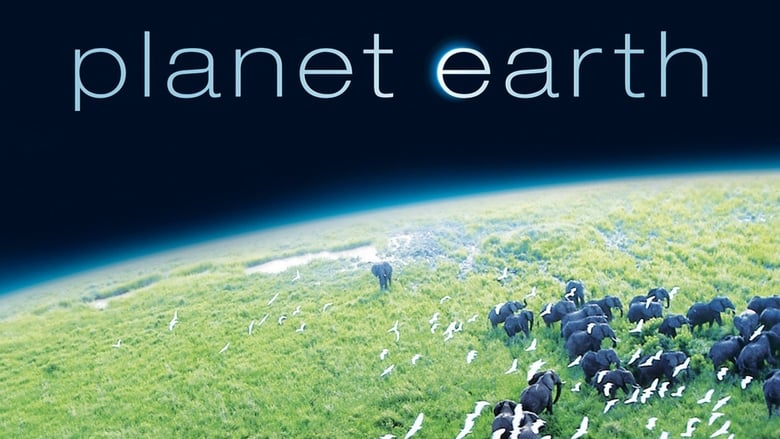 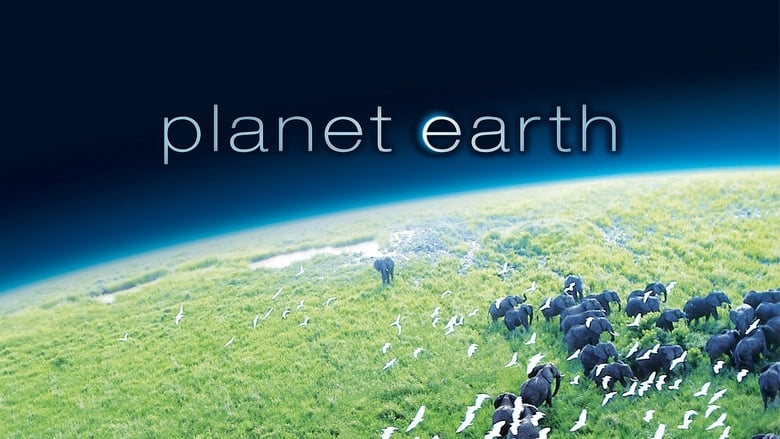 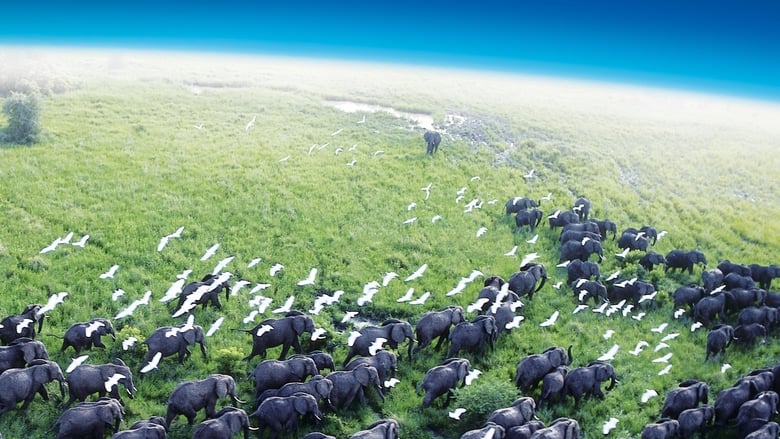 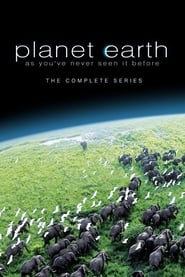 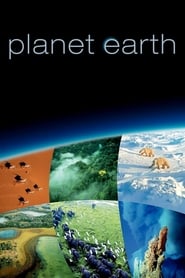 Ace Ventura: Pet Detective is an animated television series based on the film of the same name. The series was produced by Morgan Creek Productions and Nelvana for Warner Bros. Studios. It aired for two seasons from 1995 to 1997 on CBS. A third season and reruns of previous episodes aired on Nickelodeon from 1999 to 2000.
TV Show Star Rating : 4.4  Read More