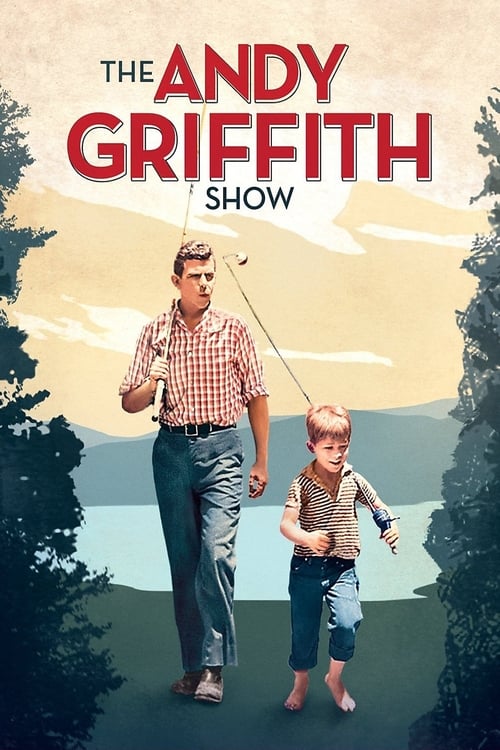 Plot : The Andy Griffith Show is an American sitcom first televised on CBS between October 3, 1960 and April 1, 1968. Andy Griffith portrays the widowed sheriff of the fictional small community of Mayberry, North Carolina. His life is complicated by an inept, but well-meaning deputy, Barney Fife, a spinster aunt and housekeeper, Aunt Bee, and a precocious young son, Opie. Local ne'er-do-wells, bumbling pals, and temperamental girlfriends further complicate his life. Andy Griffith stated in a Today Show interview, with respect to the time period of the show: "Well, though we never said it, and though it was shot in the '60s, it had a feeling of the '30s. It was when we were doing it, of a time gone by." The series never placed lower than seventh in the Nielsen ratings and ended its final season at number one. It has been ranked by TV Guide as the 9th-best show in American television history. Though neither Griffith nor the show won awards during its eight-season run, series co-stars Knotts and Bavier accumulated a combined total of six Emmy Awards. The show, a semi-spin-off from an episode of The Danny Thomas Show titled "Danny Meets Andy Griffith", spawned its own spin-off series, Gomer Pyle, U.S.M.C., a sequel series, Mayberry R.F.D., and a reunion telemovie, Return to Mayberry. The show's enduring popularity has generated a good deal of show-related merchandise. Reruns currently air on TV Land, and the complete series is available on DVD. All eight seasons are also now available by streaming video services such as Netflix. 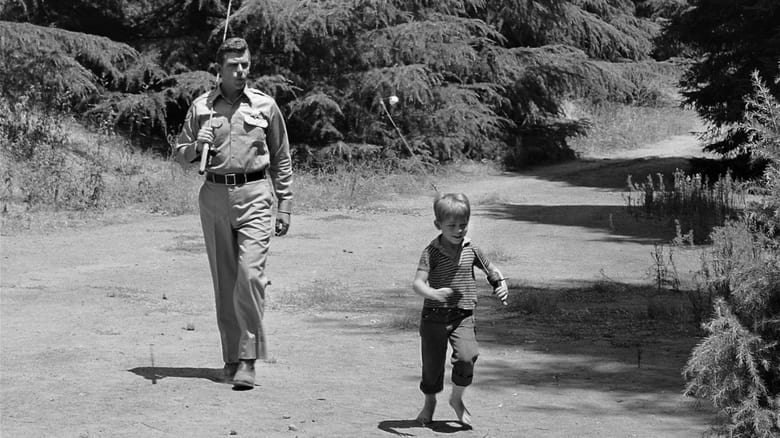 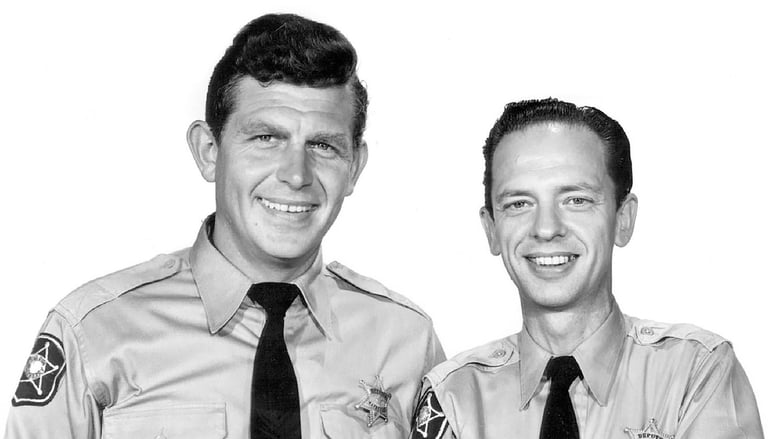 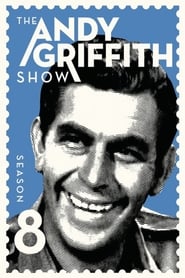 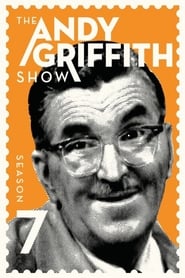 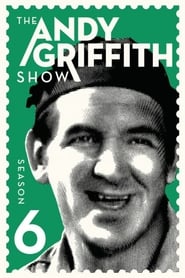 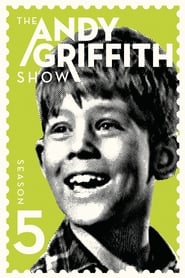 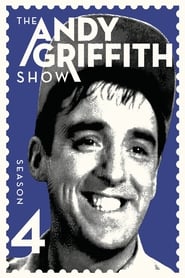 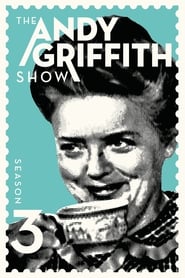 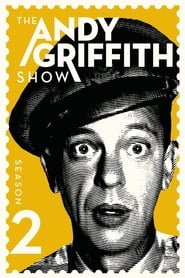 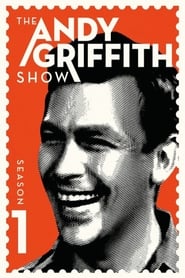 Alice is an American sitcom television series that ran from August 31, 1976 to March 19, 1985 on CBS. The series is based on the 1974 film Alice Doesn't Live Here Anymore. The show stars Linda Lavin in the title role, a widow who moves with her young son to start her life over again, and finds a job working at a roadside diner on the outskirts of Phoenix, Arizona. Most of the episodes revolve around events at Mel's Diner.
TV Show Star Rating : 6.5  Read More

Green Acres is an American sitcom starring Eddie Albert and Eva Gabor as a couple who move from New York City to a rural country farm. Produced by Filmways as a sister show to Petticoat Junction, the series was first broadcast on CBS, from September 15, 1965 to April 27, 1971. Receiving solid ratings during its six-year run, Green Acres was cancelled in 1971 as part of the "rural purge" by CBS. The sitcom has been in syndication and is available in DVD and VHS releases. In 1997, the two-part episode "A Star Named Arnold is Born" was ranked #59 on TV Guide's 100 Greatest Episodes of All Time.
TV Show Star Rating : 7.4  Read More

Julia Sugarbaker, Mary Jo Shively, Charlene Frazier-Stillfield and Suzanne Sugarbaker are associates at their design firm, Sugarbaker and Associates. Julia is the owner and is very outspoken and strong-willed. Mary Jo is a divorced single-parent whom is just as strong-willed as Julia, but isn't as self-confident. Charlene is the naive and trusting farm girl from Poplar Bluff, Missouri. Suzanne is the self-centered ex-beauty queen whom has a number of wealthy ex-husbands.
TV Show Star Rating : 6.9  Read More