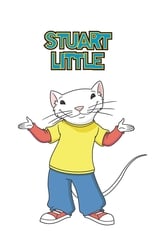 Plot : Stuart Little: The Animated Series is an American animated television series, loosely based on the E. B. White childrens book Stuart Little and more based on the live action movie adaptations. It was produced by Red Wagon Productions and Sony Pictures Television for the HBO Family digital cable television channel, and aired for just one 13-episode season in 2003. 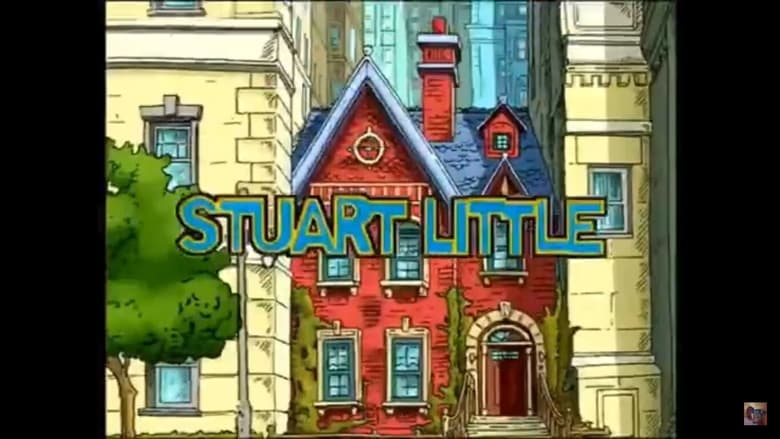 The show revolves around the lives of 8-year-old Arthur Read, an anthropomorphic aardvark, his friends and family, and their daily interactions with each other.
TV Show Star Rating : 7.102  Read More

As the fearless leader of a group of freedom fighters, Sonic attempts to free the citizens of Mobius from the tyranny of the evil Dr. Robotnik.
TV Show Star Rating : 7.045  Read More

When Blythe Baxter moved into the city with her father, she never expected to move into the apartment above the Littlest Pet Shop. But an even bigger surprise awaited her. Blythe can talk to pets... and they can talk back!
TV Show Star Rating : 7.8  Read More

The Animals of Farthing Wood

The Animals of Farthing Wood is an animated series created by the European Broadcasting Union between 1992 and 1995 and based on the series of books written by Colin Dann. It was produced by Telemagination, based in London, and La Fabrique, based in Montpellier in France, but also aired in other European countries. The first countries to air the series were Germany and the United Kingdom, in January 1993.
TV Show Star Rating : 8.441  Read More

The Chronicles of Narnia

Peter, Susan, Edmund and Lucy are evacuated from London at the beginning of the Second World War, little dreaming of the magical adventures that lie ahead.
TV Show Star Rating : 7.5  Read More

Sonic, Sonia, and Manic are the children of Queen Aleena Hedgehog, the rightful ruler of Mobius, and are pursued relentlessly by Doctor Robotnik and his bumbling bounty hunters sidekicks, Sleet and Dingo. As infants, the siblings were separated and placed in hiding to fulfill a prophecy made by the Oracle of Delphius that the triplets would grow up to find their estranged mother, overthrow Robotnik, and take their places once more as Mobius' rightful rulers.
TV Show Star Rating : 6.92  Read More

Biker Mice from Mars is a science fiction action animated series created by Rick Ungar that began airing in 1993 in the United States and lasted for three seasons before it was cancelled. It follows three anthropomorphic mice motorcyclists named Throttle, Modo, and Vinnie who escape a war on their home planet Mars before arriving to defend the Earth from the evil that destroyed their homeland and to one day return to Mars. The mice's signature weapons consist of a cestus and a laser, a bionic arm, and flares. Despite the frequent battles, no blood is shown, no firearms are used and many villains are monsters, aliens, and robots. These elements allowed the show to still be considered suitable for children.
TV Show Star Rating : 6.3  Read More