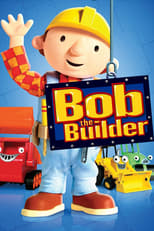 Bob the Builder is a British childrens animated television show created by Keith Chapman. In the original series Bob appears as a building contractor specializing in masonry in a stop motion animated programme with his colleague Wendy, various neighbours and friends, and their gang of anthropomorphised work-vehicles and equipment. The show is broadcast in many countries, but originates from the United Kingdom where Bob is voiced by English actor Neil Morrissey. The show was later created using CGI animation starting with the spin-off series Ready, Steady, Build!. In each episode, Bob and his group help with renovations, construction, and repairs and with other projects as needed. The show emphasizes conflict resolution, co-operation, socialization and various learning skills. Bobs catchphrase is "Can we fix it?", to which the other characters respond with "Yes we can!" This phrase is also the title of the shows theme song, which was a million-selling number one hit in the UK. 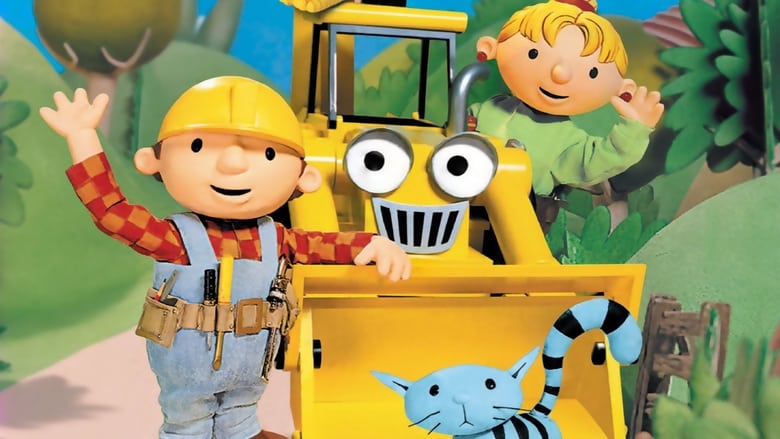 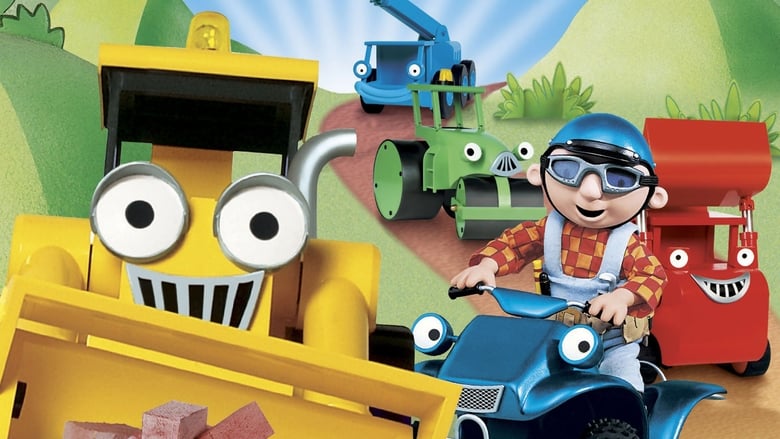 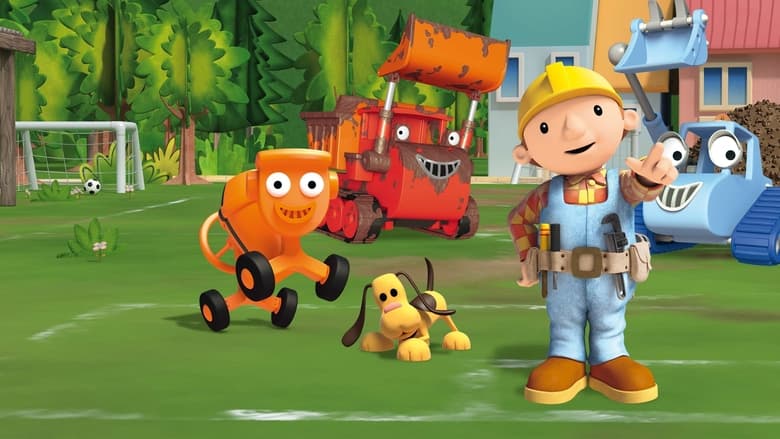 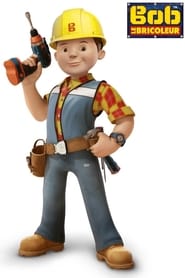 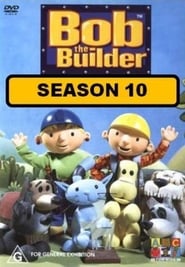 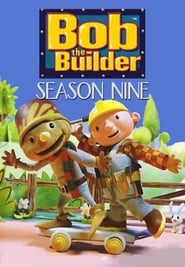 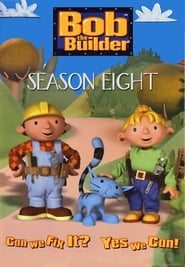 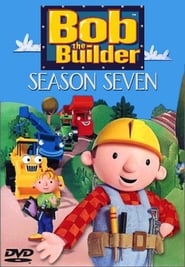 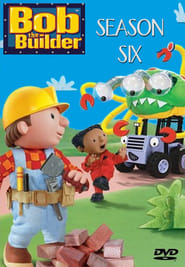 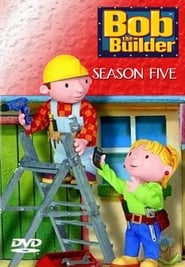 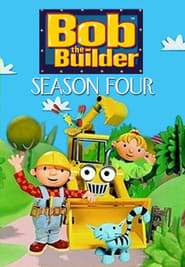 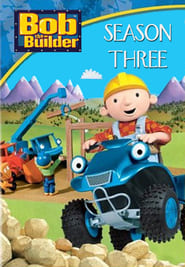 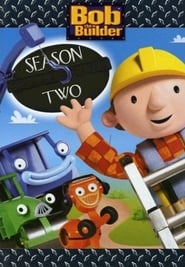 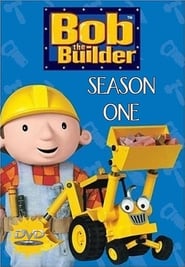 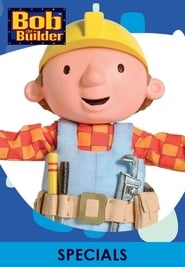 Hamtaro is a Japanese children's manga and storybook series created and illustrated by Ritsuko Kawai. The manga is serialized in Shogakukan's all girl's magazine Ciao in 1997, focusing on a hamster named Hamtaro who has a variety of adventures with other hamsters, known as "Ham-Hams". VIZ Media published the manga adaptations and storybooks in English. An anime adaptation was then produced by TMS Entertainment and aired in TV Tokyo from July 7, 2000 to March 31, 2006.
TV Show Star Rating : 8.118  Read More

Classic Saturday-morning cartoon series featuring magical blue elf-like creatures called Smurfs. The Smurfs, named for their personalities, inhabit a village of mushroom houses in an enchanted forest. These loveable creatures are led by Papa Smurf and live carefree... except for one major threat to their existance: Gargamel, an evil but inept wizard who lives in a stone-built house in the forest; and his feline companion, the equally nasty Azrael.
TV Show Star Rating : 6.9  Read More

Dexter, a boy-genius with a secret laboratory, constantly battles his sister Dee Dee, who always gains access despite his best efforts to keep her out, as well as his arch-rival and neighbor, Mandark.
TV Show Star Rating : 7.758  Read More

The original thirty-minute version of Scooby-Doo and Scrappy-Doo constitutes the fourth incarnation of the Hanna-Barbera Saturday morning cartoon Scooby-Doo. It premiered on September 22, 1979 and ran for one season on ABC as a half-hour program. A total of sixteen episodes were produced. It was the last Hanna-Barbera cartoon series to use the studio's laugh track. Cartoon Network's classic channel Boomerang reruns the series.
TV Show Star Rating : 7.159  Read More

Five years later, 15-year-old Ben Tennyson chooses to once again put on the OMNITRIX and discovers that it has reconfigured his DNA and can now transform him into 10 brand new aliens. Joined by his super-powered cousin Gwen Tennyson and his equally powerful former enemy Kevin Levin, Ben is on a mission to find his missing Grandpa Max. In order to save his Grandpa, Ben must defeat the evil DNALIENS, a powerful alien race intent on destroying the galaxy, starting with planet Earth.
TV Show Star Rating : 8.332  Read More

The Bugs Bunny Show is an Animated television anthology series hosted by Bugs Bunny, that was mainly composed of Looney Tunes and Merrie Melodies cartoons released by Warner Bros. between August 1, 1948 and the end of 1969. The show originally debuted as a primetime half-hour program on ABC in 1960, featuring three theatrical Warner Bros. Cartoons with new linking sequences produced by the Warner Bros. After three seasons, The Bugs Bunny Show moved to Saturday mornings, where it remained in one format or another for nearly four decades. The show's title and length changed regularly over the years, as did the network: both ABC and CBS broadcast versions of The Bugs Bunny Show.
TV Show Star Rating : 8.105  Read More