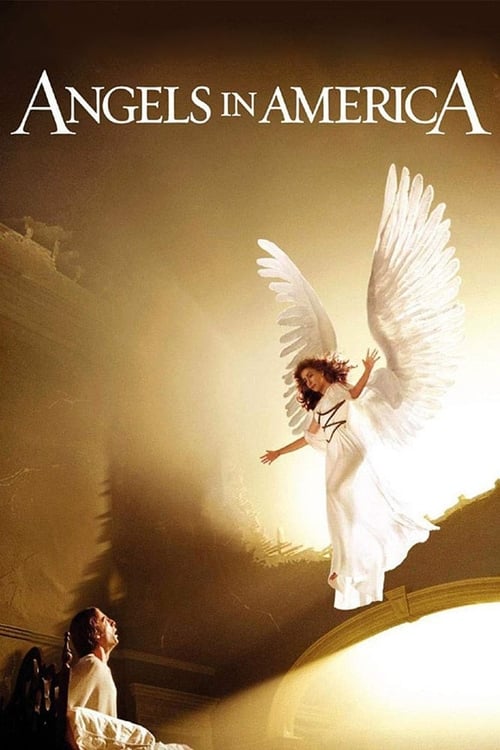 Tagline : The messenger has arrived.

Plot : Set in 1985, the miniseries has at its core the story of two couples whose relationships dissolve amidst the backdrop of Reagan era politics, the spreading AIDS epidemic, and a rapidly changing social and political climate. 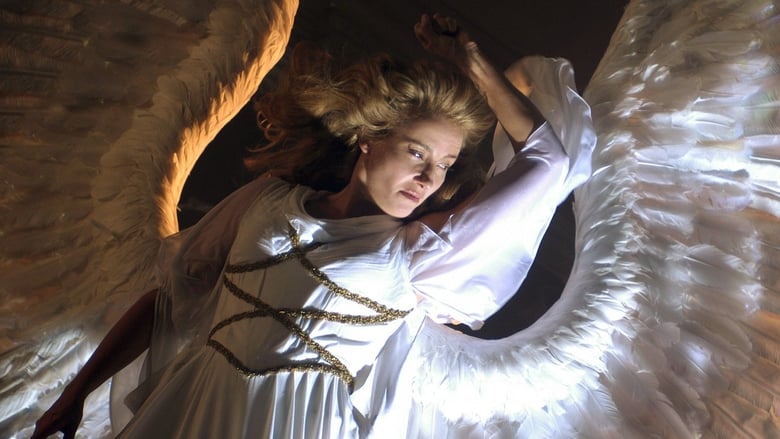 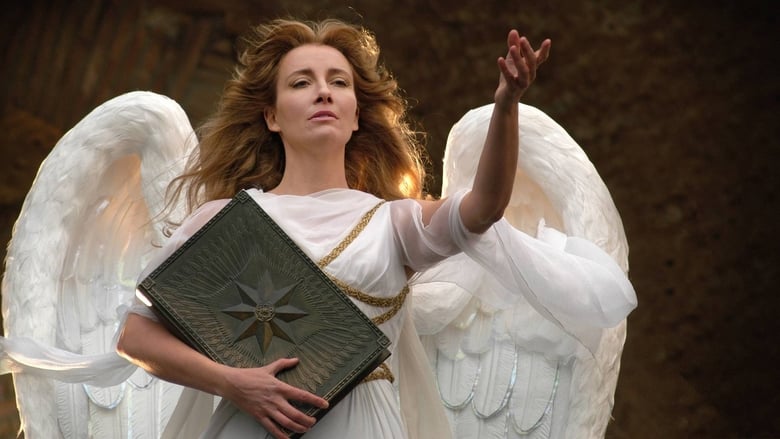 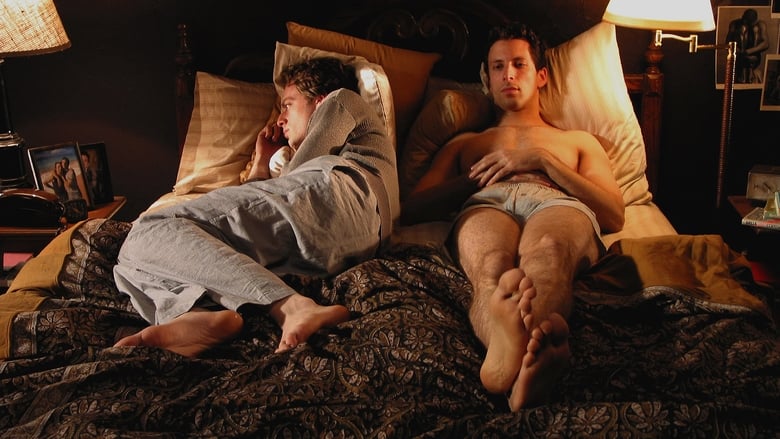 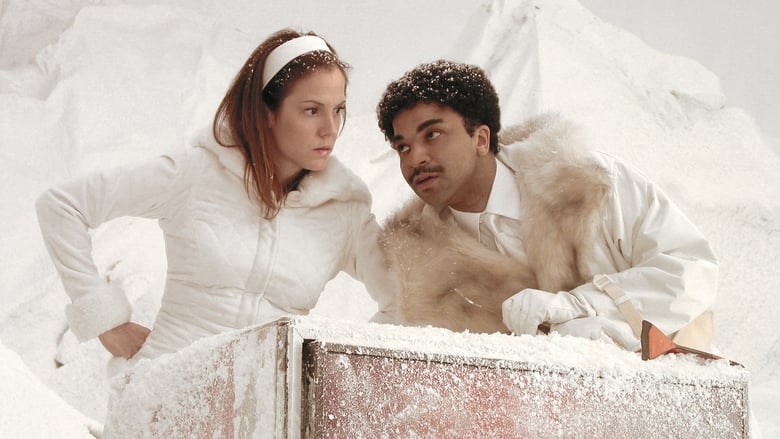 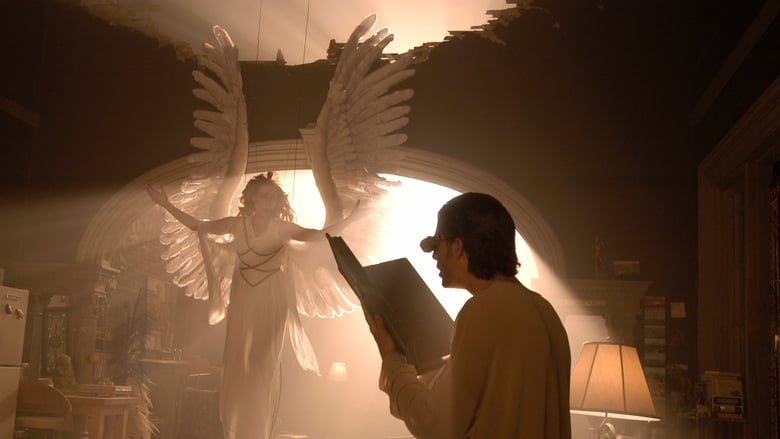 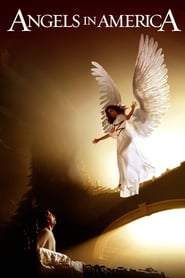 Brash humor and genuine emotion make up this original series revolving around the lives, loves, ambitions, careers and friendships of a group of gay men and women living on Liberty Avenue in contemporary Pittsburgh, PA. The show offers an unapologetic look at modern, urban gay and lesbian lives while addressing the most critical health and political issues affecting the community. Sometimes racy, sometimes sensitive and always straight to the heart.
TV Show Star Rating : 8.3  Read More

Fran, fresh out of her job as a bridal consultant in her boyfriend’s shop, first appears on the doorstep of Broadway producer Maxwell Sheffield peddling cosmetics, and quickly stumbled upon the opportunity to become The Nanny for his three children. But soon Fran, with her offbeat nurturing and no-nonsense honesty, touches Maxwell as well as the kids.
TV Show Star Rating : 8.2  Read More

Cuban Bandleader Ricky Ricardo would be happy if his wife Lucy would just be a housewife. Instead she tries constantly to perform at the Tropicana where he works, and make life comically frantic in the apartment building they share with landlords Fred and Ethel Mertz, who also happen to be their best friends.
TV Show Star Rating : 8  Read More