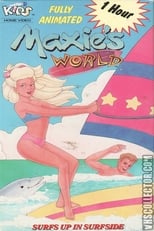 Maxie's World is an animated cartoon series about a teenage girl named Maxie in Surfside High School in California. Maxie was a straight A student who produced and hosted her own TV show part time. Based on the "Maxie" line of fashion dolls from Hasbro, this show was broadcast in late '80s and early '90s syndicated to local stations in the United States, and in the UK on TV-am's Wacaday. The U.S. broadcast also included rebroadcasts of Beverly Hills Teens and It's Punky Brewster. Produced for Hasbro by DIC Entertainment, the U.S. broadcast was syndicated by Claster Television, which was owned by Hasbro, the makers of the "Maxie" dolls. Because of this, Hasbro must give approval before any home video release of this series is made. It is unknown when, or if the series will be released on DVD. 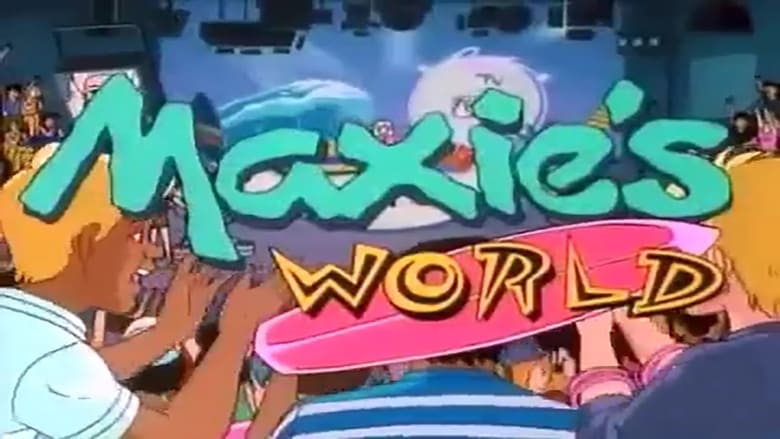