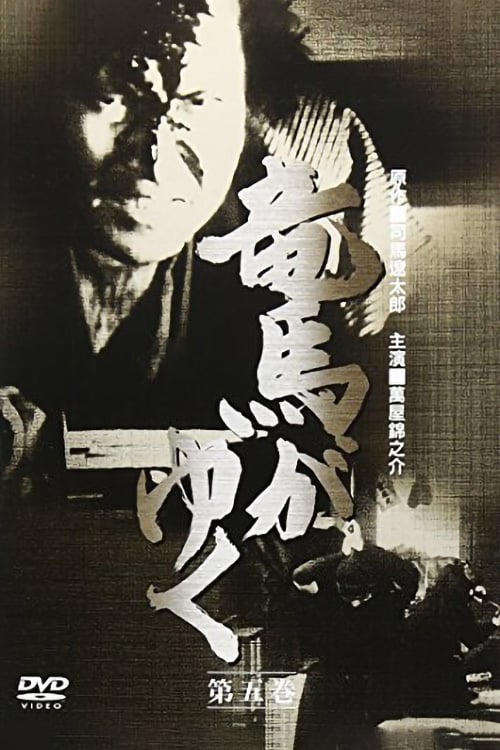 Plot : The chronicles of Sakamoto Ryoma, a pre-revolutionary who helped shape the face of modern Japan. In order to study swordsmanship, Ryoma heads for Edo where he meets many people who influence his thinking. He becomes close friends with men like Katsu Kaishu and Saigo Takamori and later establishes a naval training school in Kobe. Ryoma's controversial political views make him a target for shogunate assassins but his fervent belief in a classless society helps forge the Choshu-Satsuma alliance which ultimately brings about the Meiji Restoration. 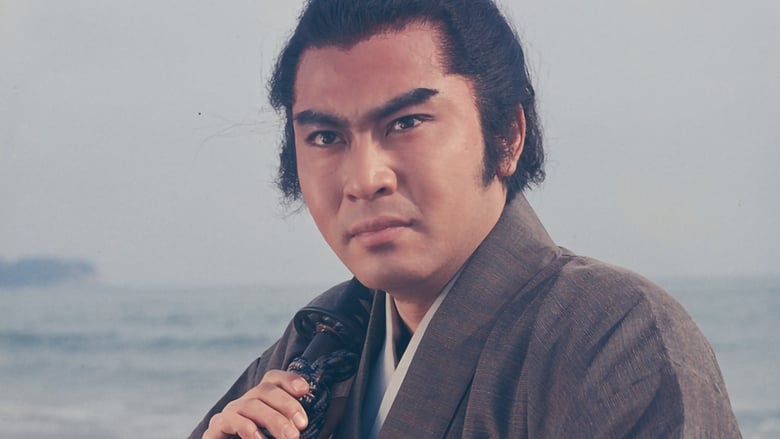