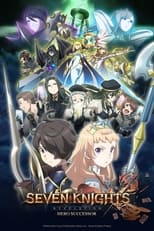 Long ago, Heroes had saved this world. Many Heroes fought against the powers of Destruction and protected the world. Years in the future… The Heroes had disappeared as the years passed and those possessing their powers called Successors now have the fate of the world in their hands. One of the elite Successors known as the Seven Knights is fighting an army of the Destruction when she saves a boy named Nemo. During the battle, Nemo awakens the powers of a Hero even he didnt know about and displays his powers as a Successor. But his Hero is someone who no one knew and no one ever spoke of. 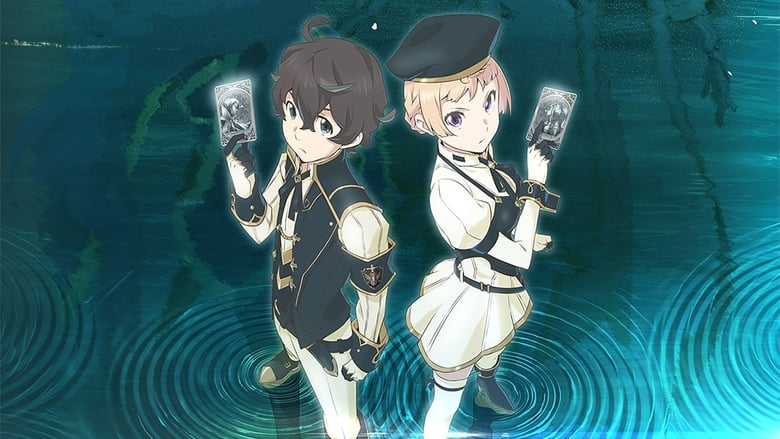 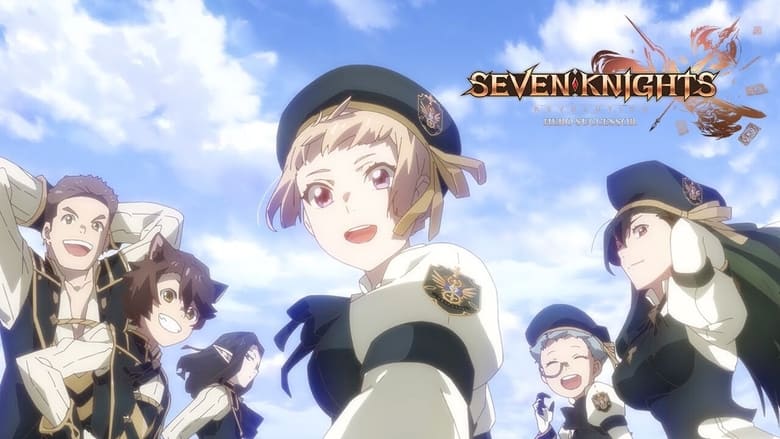 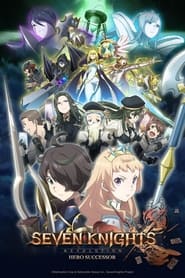 Seven noble families fight for control of the mythical land of Westeros. Friction between the houses leads to full-scale war. All while a very ancient evil awakens in the farthest north. Amidst the war, a neglected military order of misfits, the Night's Watch, is all that stands between the realms of men and icy horrors beyond.
TV Show Star Rating : 8.376  Read More

The vampire Angel, cursed with a soul, moves to Los Angeles and aids people with supernatural-related problems while questing for his own redemption. A spin-off from Buffy the Vampire Slayer.
TV Show Star Rating : 7.934  Read More

A Love to Kill

The drama follows the top female celebrity Cha Eunsuk and the good-for-nothing fighter Kang Bokgu who are trapped in a fateful yet merciless grip of love.
TV Show Star Rating : 7.4  Read More

Drawn from interviews with survivors of Easy Company, as well as their journals and letters, Band of Brothers chronicles the experiences of these men from paratrooper training in Georgia through the end of the war. As an elite rifle company parachuting into Normandy early on D-Day morning, participants in the Battle of the Bulge, and witness to the horrors of war, the men of Easy knew extraordinary bravery and extraordinary fear - and became the stuff of legend. Based on Stephen E. Ambrose's acclaimed book of the same name.
TV Show Star Rating : 8.354  Read More