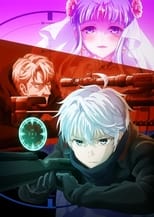 The greatest assassin on Earth knew only how to live as a tool for his employers—until they stopped letting him live. Reborn by the grace of a goddess into a world of swords and sorcery, hes offered a chance to do things differently this time around, but theres a catch...He has to eliminate a super-powerful hero who will bring about the end of the world unless he is stopped. Now known as Lugh Tuatha Dé, the master assassin certainly has his hands full, particularly because of all the beautiful girls who constantly surround him. Lugh may have been an incomparable killer, but how will he fare against foes with powerful magic? 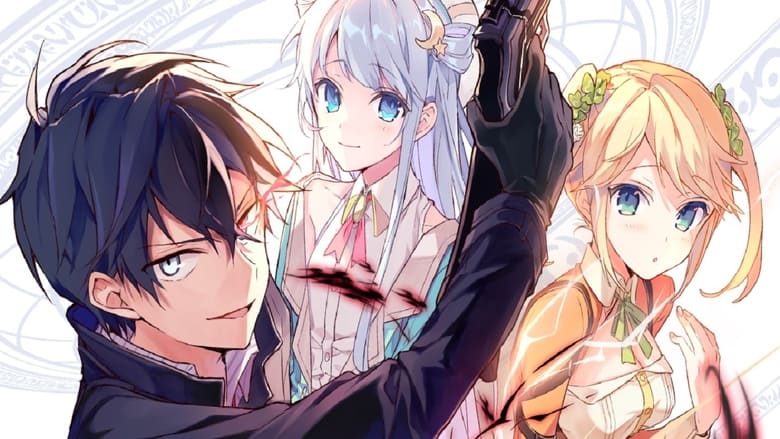 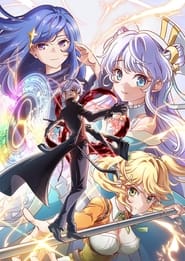 I Dream of Jeannie is an American sitcom with a fantasy premise. The show starred Barbara Eden as a 2,000-year-old genie, and Larry Hagman as an astronaut who becomes her master, with whom she falls in love and eventually marries. Produced by Screen Gems, the show originally aired from September 1965 to May 1970 with new episodes, and through September 1970 with season repeats, on NBC. The show ran for five seasons and produced 139 episodes. The first season consisted of 30 episodes filmed in black and white.
TV Show Star Rating : 7.864  Read More

Candy Candy is a Japanese novel, manga, and anime series. The main character, Candice "Candy" White Ardlay is a blonde girl with freckles, large emerald green eyes and long, curly hair, worn in pigtails with bows. Candy Candy first appeared in a prose novel by famed Japanese writer Kyoko Mizuki in April 1975. When Mizuki joined forces with manga artist Yumiko Igarashi, the Japanese magazine Nakayoshi became interested in Candy Candy. The series was serialized as a manga series in the magazine for four years and won the 1st Kodansha Manga Award for shōjo in 1977. The story was adapted into an anime series by Toei Animation. There are also several Candy Candy movies which were never released outside of Japan.
TV Show Star Rating : 8.361  Read More

Cobra lived an adventurous life until his enemies began to hunt him down. He surgically altered his face and erased his own memory in order to hide from his foes and lead a normal life. Eventually, he regains his memories and re-unites with his old partner Lady Armaroid and his ship Tortuga. Cobra travels the galaxy, fighting the outlaw Pirate Guild, but also fleeing the law-enforcing Milky Way Patrol.
TV Show Star Rating : 8.025  Read More