Battle of the Network Stars 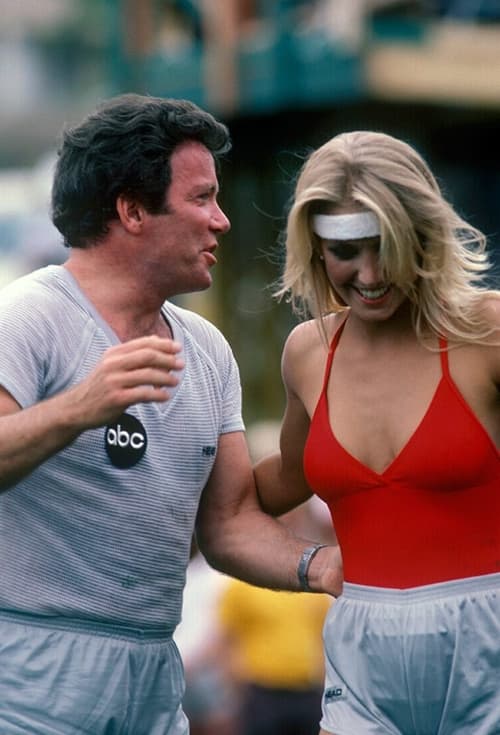 Plot : Battle of the Network Stars was a series of competitions where television stars from ABC, CBS, and NBC would compete in various sporting events. A total of nineteen of these competitions were held, all of which were aired by ABC. In 2013, the show appeared in TV Guide's list of the 60 greatest game shows ever.

Similar TV Shows to Battle of the Network Stars

Jimmy Carr hosts proceedings as the 8 Out of 10 Cats crew take over the words and numbers quiz.
TV Show Star Rating : 7.5  Read More

My Love From Another Star

Do Min Joon is an otherworldly beauty, literally. After crash landing on Earth 400 years ago, Min Joon has diligently observed humans for centuries, ultimately coming to cynical conclusions. On top of being a super babe, Min Joon's got enhanced vision, hearing and agility — all the more reason to believe he's superior to everyone on Earth. That is, until he pursues the beautiful actress Cheon Song Yi for a romance out of this world.
TV Show Star Rating : 8.4  Read More

An idealistic teen from rural Texas embarks on the adventure of a lifetime when she decides to leave behind starry nights for big city lights. Thrilled to be on her own and determined not to be intimidated by New York City, she accepts a job as nanny for a high-profile couple with four kids. Helping to keep her moral compass in check are Bertram, the family's butler, and Tony, the building's 20-year-old doorman.
TV Show Star Rating : 8.1  Read More