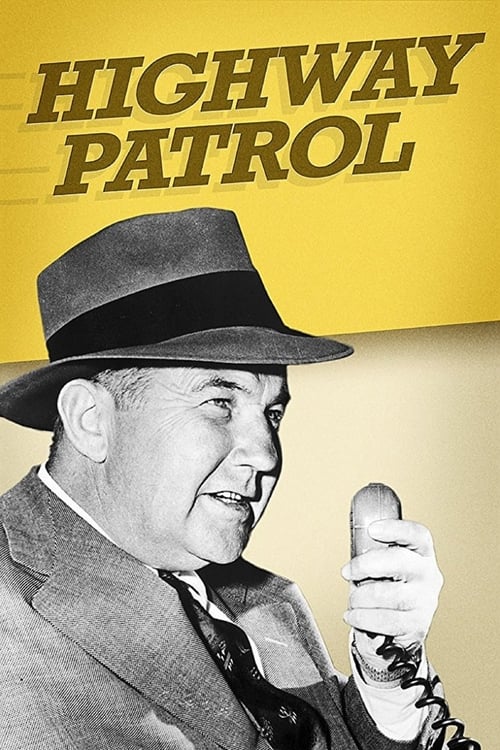 Plot : Highway Patrol was a syndicated, fictional police action series produced from 1955 to 1959, concerning the activities of the highway patrol and their leader, Dan Matthews (who held no rank). Although filmed in and around the Los Angeles area, the state setting for the stories was never identified, and city and street names were fictionalized. 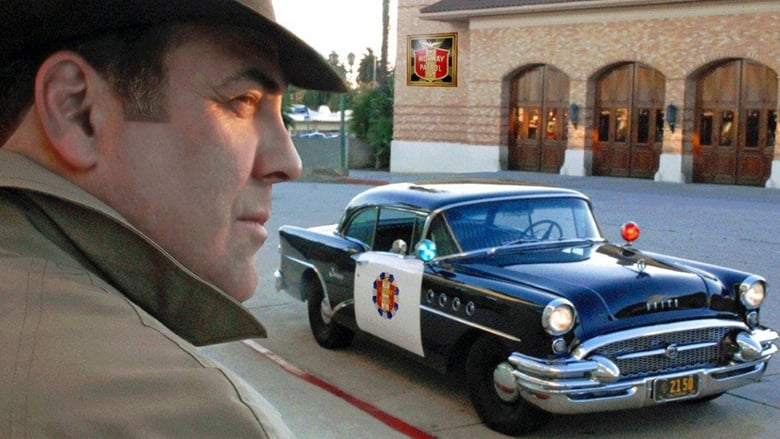