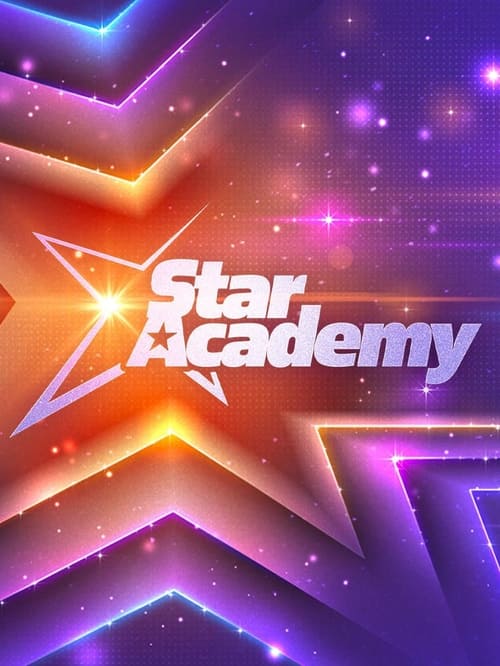 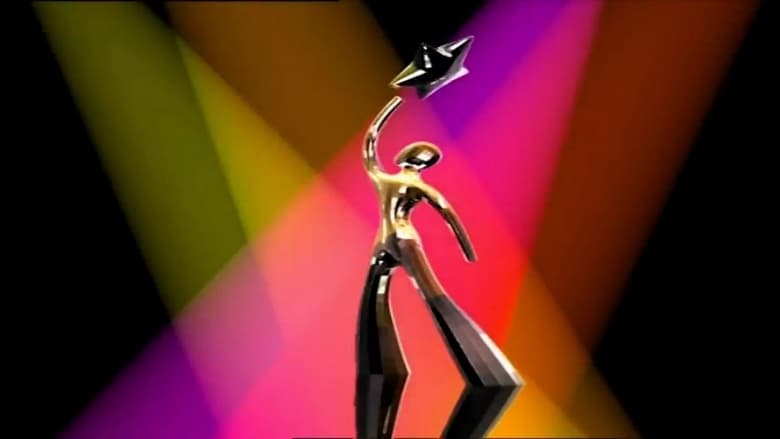 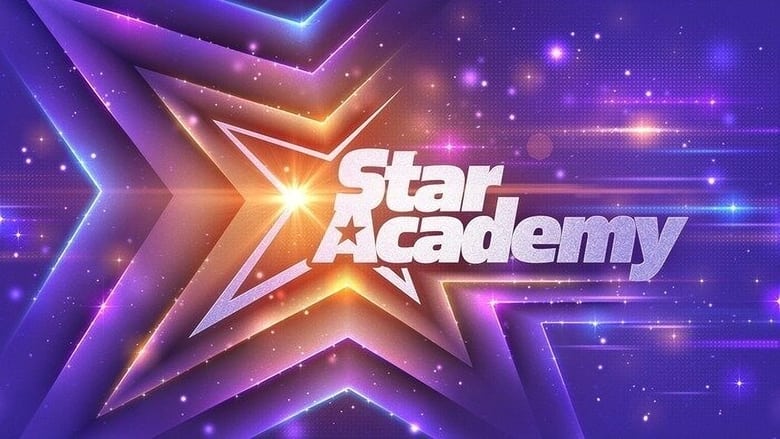 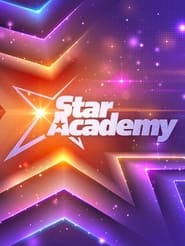 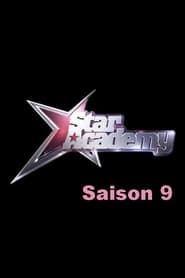 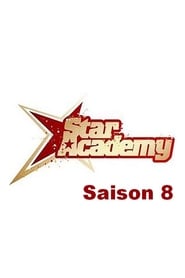 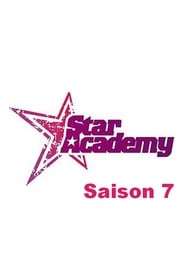 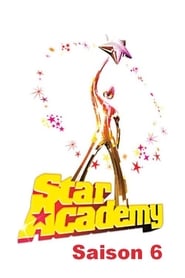 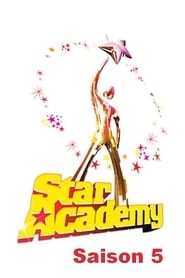 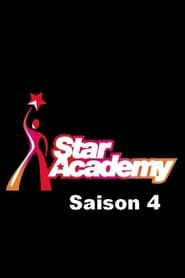 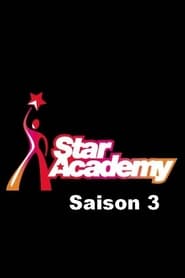 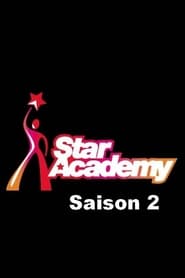 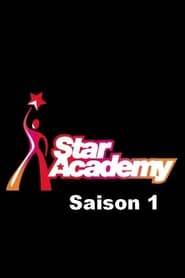 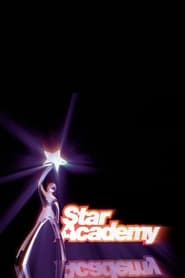 Rayna Jaymes and Juliette Barnes face personal and professional challenges as they navigate their paths as artists and individuals. Surrounding them, and often complicating their lives, are their family, friends and, in some cases, lovers, as well as the up-and-coming performers and songwriters trying to get ahead in the business.
TV Show Star Rating : 6.5  Read More

Otonokizaka High School is planning to close within three years. However, nine female students come together with one thing in mind—form a pop idol group to revive the school’s popularity and keep it from shutting down. 'In order to protect our beloved school, there’s only one thing we can do...become pop stars!'
TV Show Star Rating : 7.2  Read More

Two high school students have a life of flirting, misadventures and friendship with a group of friends.
TV Show Star Rating : 8.3  Read More

A shut-in ever since he had a traumatic experience, Nukui Hibiki's biggest hobby has been using vocalization software to create and uploading songs online. One day, he receives an email from some fifth-grader girls, asking to meet and discuss something with him. The three girls, who have grown up together almost like siblings, ask him to help them show their gratitude to the people who have taken care of them. The method they've devised? Putting on a successful concert at a place full of memories.
TV Show Star Rating : 7.9  Read More

Haruta and Chika are members of their high school wind instrument club that is on the verge of being shut down. The two are childhood friends, and they spend their days practicing hard while also trying to recruit new members. When a certain incident happens within their school, they work together to solve it.
TV Show Star Rating : 7.1  Read More