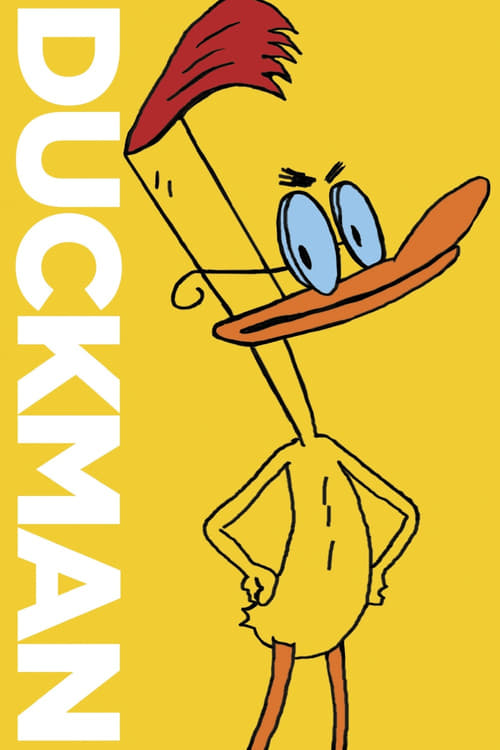 Plot : Duckman: Private Dick/Family Man is an American animated sitcom that aired from 1994–1997, created by Everett Peck and developed by Peck. The sitcom is based on characters created by Peck in his Dark Horse comic. Klasky Csupo animated the series and produced it along with Reno & Osborn Productions for Paramount Network Television. 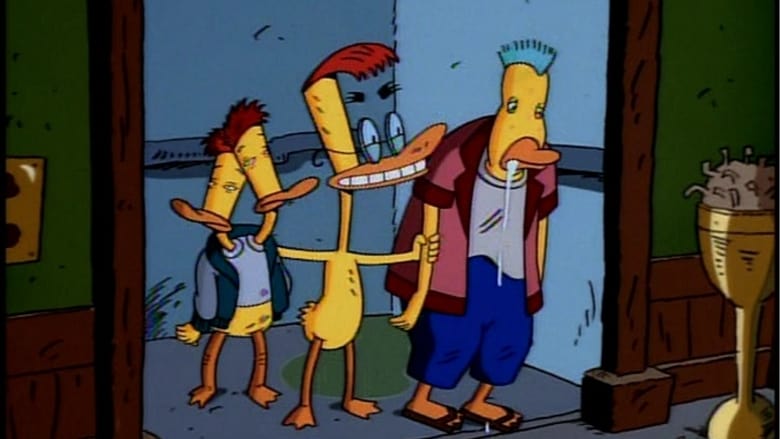 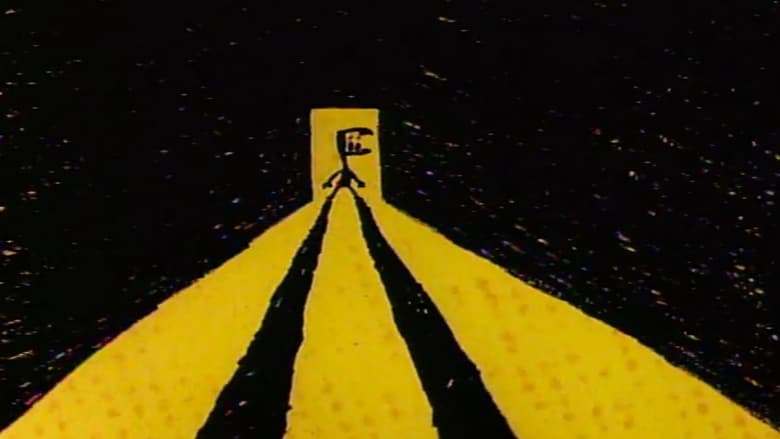 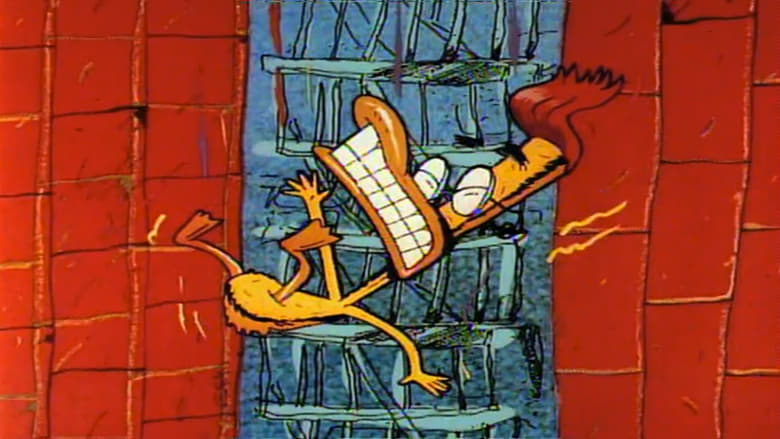 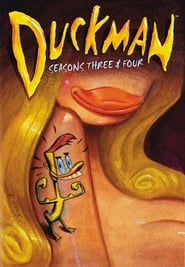 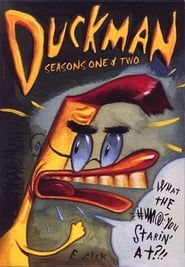 Duckman: Private Dick/Family Man is an American animated sitcom that aired from 1994–1997, created by Everett Peck and developed by Peck. The sitcom is based on characters created by Peck in his Dark Horse comic. Klasky Csupo animated the series and produced it along with Reno & Osborn Productions for Paramount Network Television.
TV Show Star Rating : 7.4  Read More