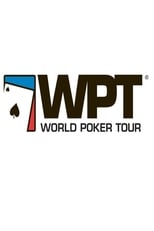 The World Poker Tour is a series of international poker tournaments and associated television series broadcasting the final table of each tournament. It was started in the United States by attorney/television producer Steven Lipscomb, who served as CEO of WPT Enterprises, the firm that controlled the World Poker Tour up to November 2009. In 2008, the WPT started offering bracelets to its event champions. Players who won a title prior to the release of the WPT Bracelet were given one retroactively. In November 2009, PartyGaming announced its acquisition of the World Poker Tour from WPTE for $12,300,000. 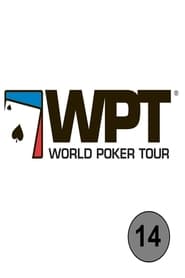 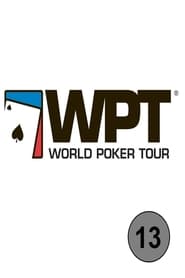 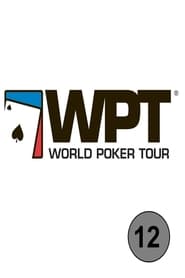 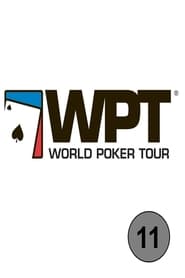 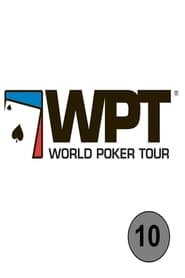 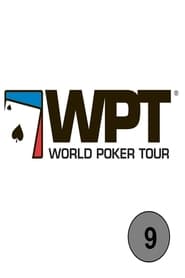 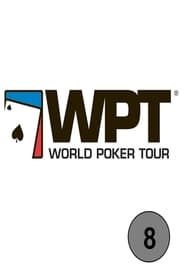 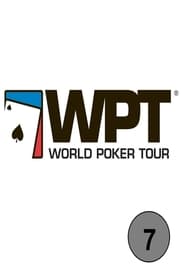 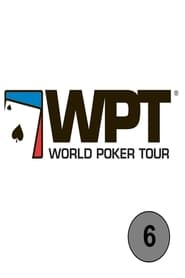 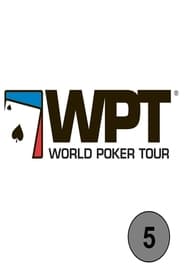 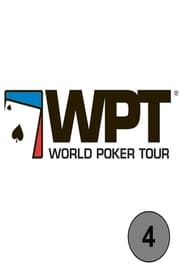 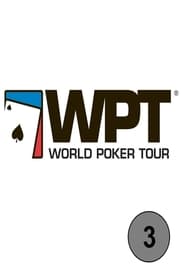 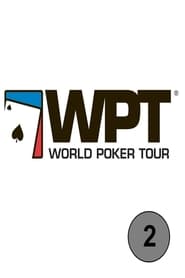 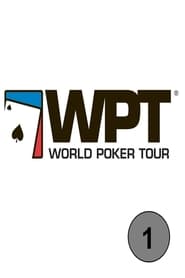 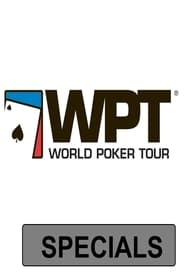