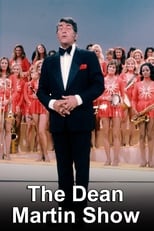 Plot : The Dean Martin Show, also known as The Dean Martin Variety Show, is a TV variety-comedy series that ran from 1965 to 1974 for 264 episodes. It was broadcast by NBC and hosted by entertainer Dean Martin. The theme song to the series was his 1964 hit "Everybody Loves Somebody." 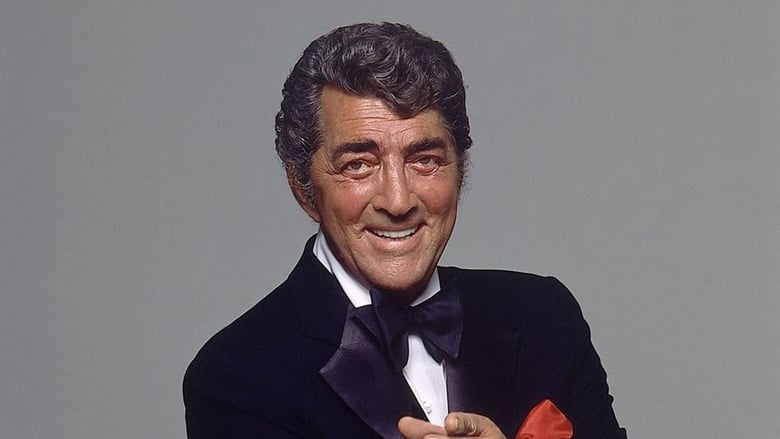 The Ed Sullivan Show is an American TV variety show that originally ran on CBS from Sunday June 20, 1948 to Sunday June 6, 1971, and was hosted by New York entertainment columnist Ed Sullivan. It was replaced in September 1971 by the CBS Sunday Night Movie, which ran only one season and was eventually replaced by other shows. In 2002, The Ed Sullivan Show was ranked #15 on TV Guide's 50 Greatest TV Shows of All Time.
TV Show Star Rating : 6.917  Read More

These days, variety entertainment is gradually disappearing. It is one of Korea's representative variety entertainment shows that has been in charge of Sunday evenings for over 10 years. In this program, many stars and members play games and missions together. It is characterized by going around several places. In particular, this program focuses solely on laughter among the many fun elements of entertainment. Open your eyes! Big fun enters! Open your mouth! A big smile enters! Open your mind! Instructive lesson enters!
TV Show Star Rating : 8.4  Read More

The Flip Wilson Show is an hour long variety show that aired in the U.S. on NBC from September 17, 1970 to June 27, 1974. The show starred American comedian Flip Wilson; the program was one of the first American television programs starring a black person in the title role to become highly successful with a white audience. Specifically, it was the first successful network variety series starring an African American. During its first two seasons, its Nielsen ratings made it the nation's second most watched show. The show consisted of many skits over an hour. It also broke new ground in American television by using a 'Theatre-in-the-Round' stage format, with the audience seated on all sides of a circular performance area. Wilson was most famous for creating the role of Geraldine Jones, a sassy, modern woman who had a boyfriend named Killer. Flip also created the role of Reverend Leroy, who was the minister of the Church of What's Happening Now!. New parishioners were wary of coming to the church as it was hinted that Reverend Leroy was a con artist. Wilson popularized such catchphrases as "What you see is what you get", and "The devil made me do it!".
TV Show Star Rating : 5  Read More

The Dinah Shore Chevy Show is an American variety series hosted by Dinah Shore, and broadcast on NBC from October 1956 to June 1963. The series was sponsored by the Chevrolet Motor Division of General Motors and its theme song, sung by Shore, was "See the U.S.A. in Your Chevrolet", which continued to be used in Chevrolet advertising for several more years after the cancellation of the show.
TV Show Star Rating : 2  Read More

Mr. House Husband is a South Korean television entertainment program, where six men who do housekeeping and parenting are observed by their fellow cast members. For season 2, the format changed and the cast members' recordings were observed and narrated by two hosts.
TV Show Star Rating : 0  Read More