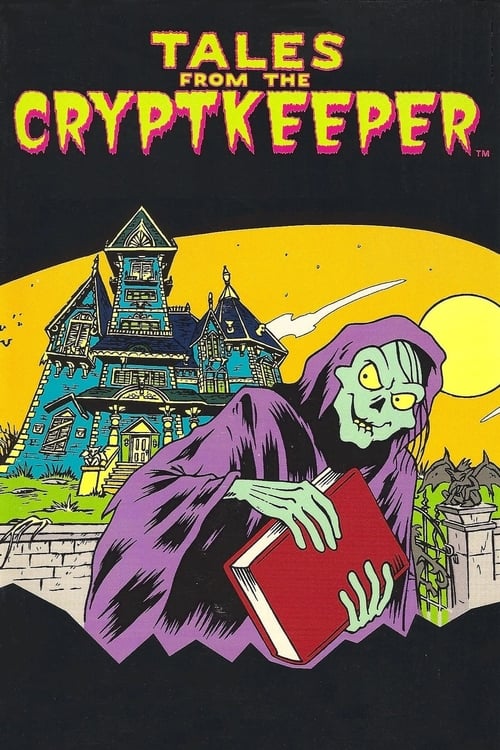 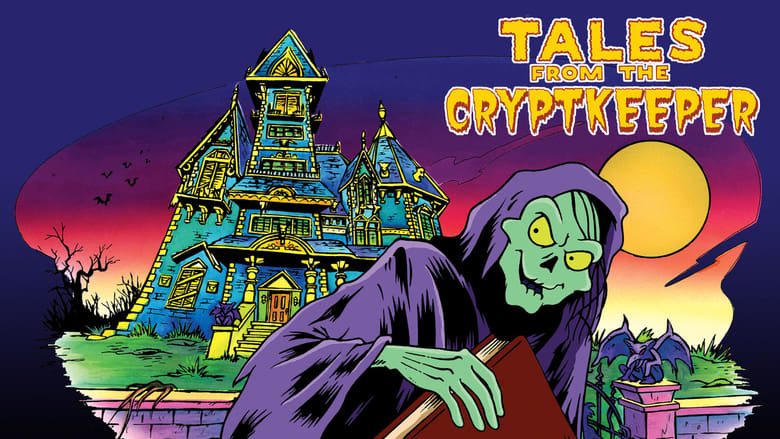 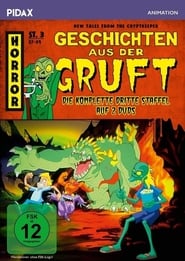 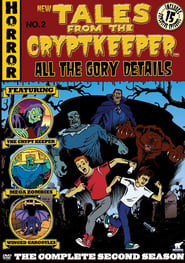 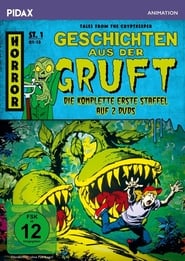 Similar TV Shows to Tales from the Cryptkeeper

These are the true stories of the innocent and the unimaginable. Based on true events, A Haunting dramatises some of the scariest stories, revealing a world in which tragedy, suicide and murder have left psychic impressions so powerful that innocent people become forced to deal with them decades later. Through mesmerizing first-person accounts, the mystery and origin of each haunting is powerfully revealed and leaves a lingering sense that life—and death—are much stronger then anyone could have possibly imagined.
TV Show Star Rating : 7.1  Read More