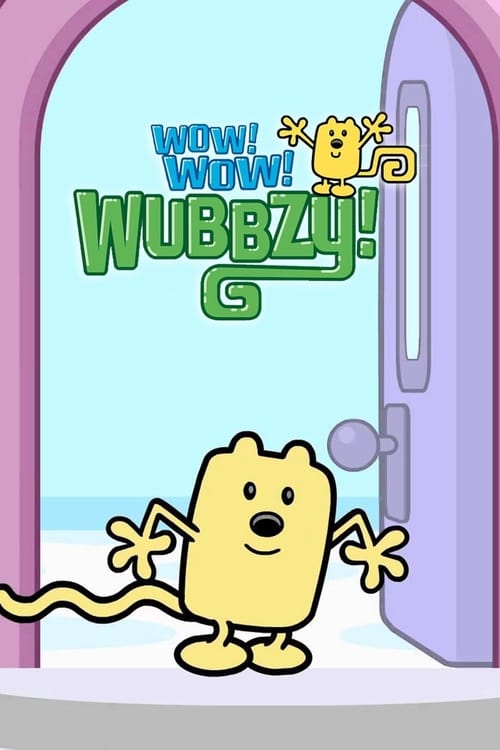 Plot : Wow! Wow! Wubbzy! is an American educational animated children's television show created by Bob Boyle. The series is animated in Toon Boom and Adobe Flash software, produced by Bolder Media, and Starz Media. Bob Boyle, Susan Miller, Mark Warner, and Fred Seibert-Warner are the executive producers. The pop rock music is performed by Brad Mossman, and the musical score is composed and conducted by Mike Reagan. The series premiered on August 28, 2006 in the United States on Nick Jr. The second and final season debuted on September 1, 2008 on Nickelodeon's Nick Jr. in the United States. 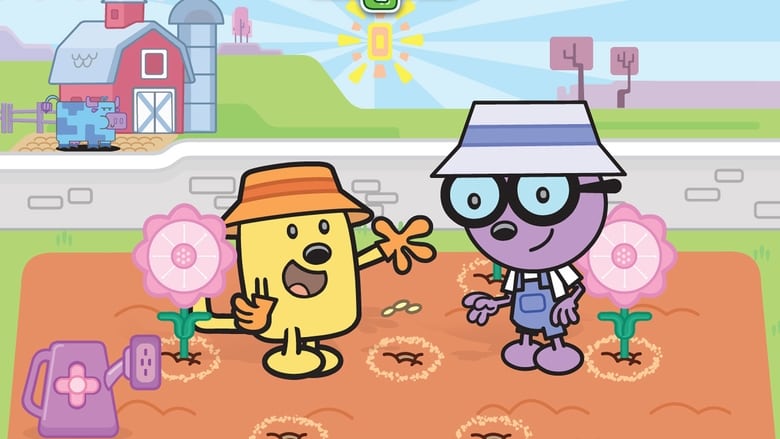 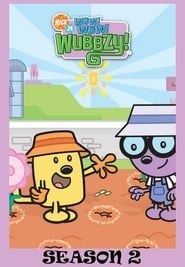 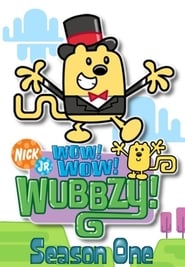