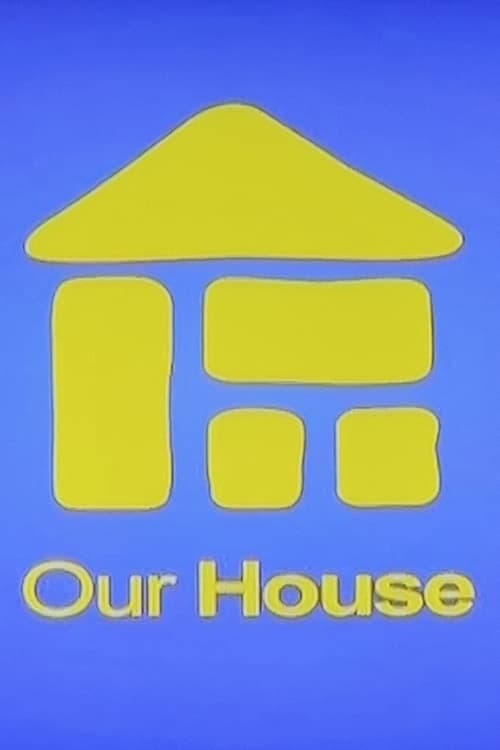 Plot : Our House is a British Entertainment television programme. Originally broadcast on UKTV Style, it is a show which more thoroughly follows the DIY show fad of the late 1990s. The object of the show is to take a dilapidated house and completely do it up into a "dream" house. The show claims to "bring together everything you need to know about creating your own dream home under one roof - expert advice, step-by-step DIY guides, tricks of the trade". A step-by-step guide to creating the perfect home, in which a 1950's run-down three-bedroom house in Bexley, Kent is renovated from scratch. The show has a central presenter in Andrea McLean, and a series of experts who offer step-by-step advice and insider knowledge on DIY.

Similar TV Shows to Our House

Mother/daughter duo Karen Laine and Mina Starsiak transform dilapidated properties in and around their hometown of Indianapolis. Karen's legal background and Mina's real estate knowledge help them secure diamonds in the rough, then they enlist demo and construction help to get the houses rehabilitated on budget and transformed into stunning homes.
TV Show Star Rating : 8.7  Read More

Vancouver families are struggling with homes that no longer suit their needs. Whether they've outgrown the home they once loved or the luster has worn off, homeowners are faced with the dilemma of whether they should love it or list it.
TV Show Star Rating : 7  Read More

Couples compete against each other to renovate houses and sell them at auction for the highest price.
TV Show Star Rating : 5.5  Read More

The crew at This Old House take on some pretty big projects, which means they can only work on one or two houses a year. But homeowners have a virtual truckload of questions on smaller projects, and the This Old House crew is ready to answer. Ask This Old House solves the steady stream of home improvement problems faced by viewers - and the crew even makes house calls!
TV Show Star Rating : 3.8  Read More

Three lucky contestants put their pop culture knowledge to the test to complete iconic, People Puzzler crosswords. The player with the most points at the end of three rounds wins the game and goes on to play the "Fast Puzzle Round" for an enormous cash prize.
TV Show Star Rating : 5.6  Read More

Help! I Wrecked My House

Jasmine Roth rescues homeowners who took on major DIYs and are living without bathrooms, kitchens and bedrooms due to issues they can't fix. Jasmine and her team help finish the problematic projects and turn mishaps into dream spaces in record time.
TV Show Star Rating : 0  Read More