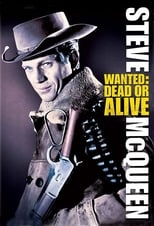 Wanted: Dead or Alive is an American Western television series starring Steve McQueen as the bounty hunter Josh Randall. It aired on CBS for three seasons from 1958–61. The black-and-white program was a spin-off of a March 1958 episode of Trackdown, a 1957–59 western series starring Robert Culp. Both series were produced by Four Star Television in association with CBS Television. The series launched McQueen into becoming the first television star to cross over into comparable status on the big screen. 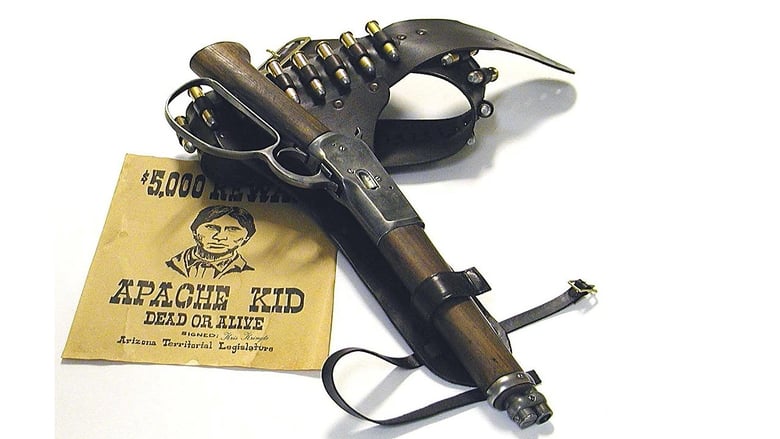 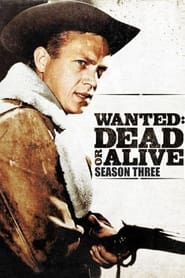 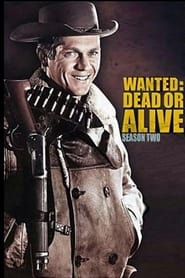 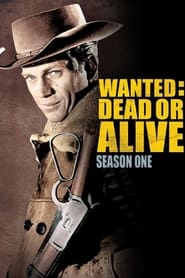