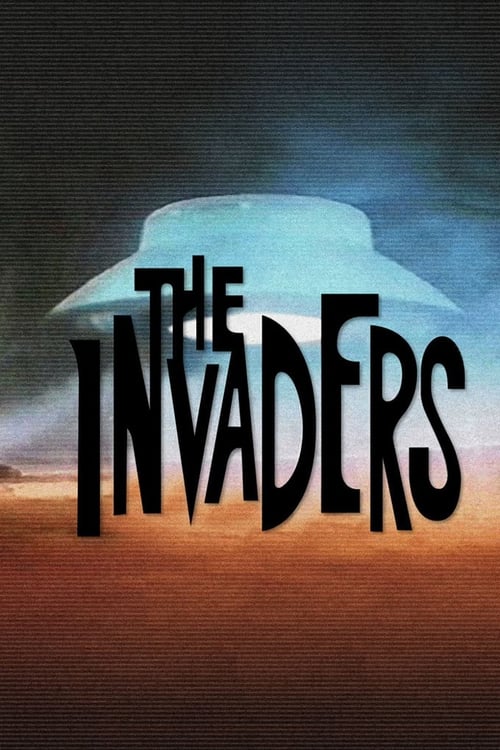 Plot : The Invaders, alien beings from a dying planet. Their destination: the Earth. Their purpose: to make it their world. David Vincent has seen them, for him it began one lost night on a lonely country road, looking for a shortcut that he never found. It began with a closed deserted diner, and a man too long without sleep to continue his journey. It began with the landing of a craft from another galaxy. Now, David Vincent knows that the Invaders are here, that they have taken human form. Somehow he must convince a disbelieving world that the nightmare has already begun. 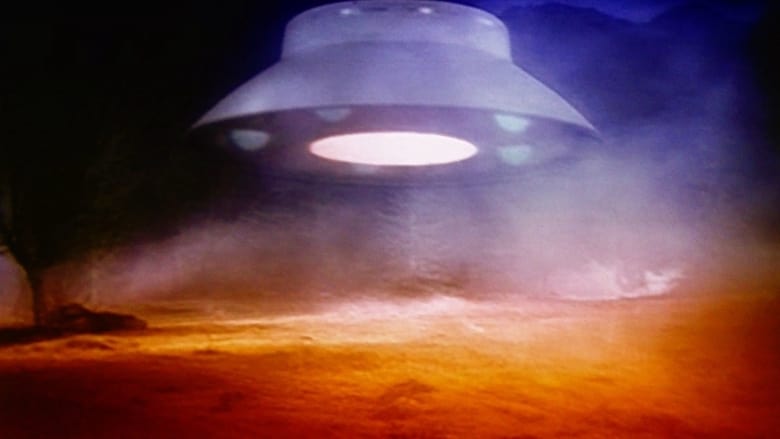 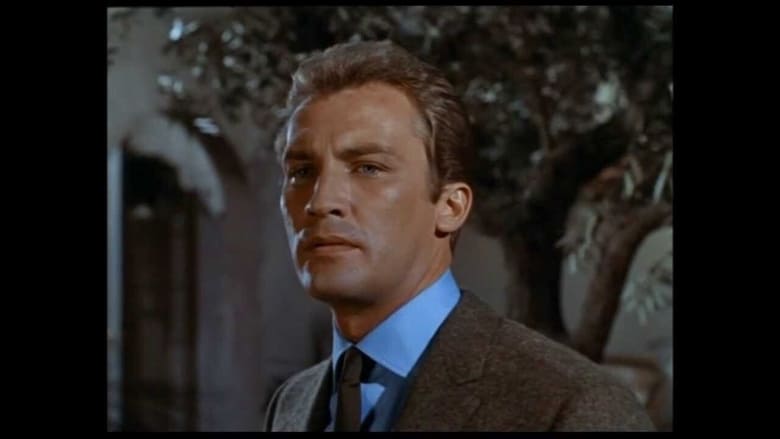 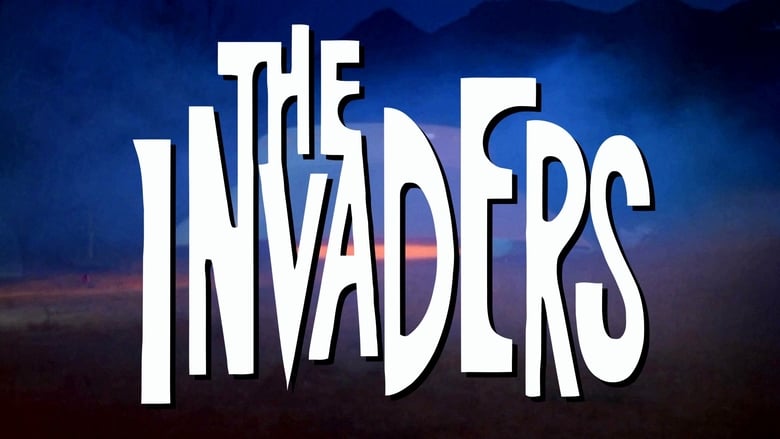 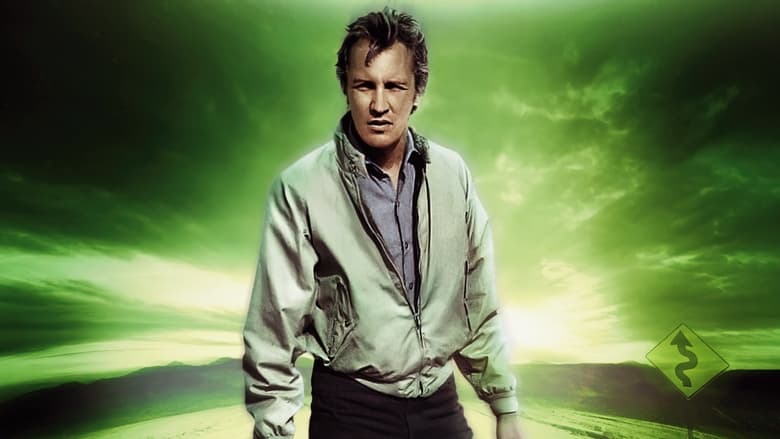 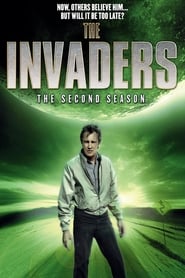 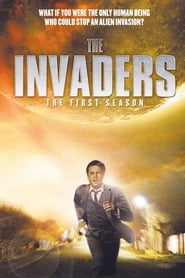 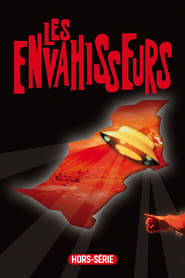 Similar TV Shows to The Invaders

A year after the events that took place during the "Final Battle" and after the destruction of Omnitrix, 16-year-old Ben Tennyson has to face new enemies.
TV Show Star Rating : 8.2  Read More

An alien race called Gauna has destroyed Earth. leaving humanity struggling to survive aboard the spaceship Sidonia. Even though it’s been a century since the last encounter with the Gauna, military service is mandatory. For Nagate Tanikaze, whose grandfather secretly hid him in the forgotten bowels of Sidonia, it’s a strange new world as he’s forced to come to the surface. Yet his recruitment comes just in time, for the Gauna have suddenly reappeared.
TV Show Star Rating : 7.9  Read More

In the year 3085, Chris, Beth, Wallow and Danny, four teenage heroes-for-hire, warp through the universe to save adorable aliens and their worlds using the power of their emotions.
TV Show Star Rating : 7.5  Read More

Depicting an epic 26th-century conflict between humanity and an alien threat known as the Covenant, the series weaves deeply drawn personal stories with action, adventure and a richly imagined vision of the future.
TV Show Star Rating : 8.5  Read More

In the near future, planet Earth is permanently altered following the sudden—and tumultuous—arrival of seven unique alien races. In the boom-town of Defiance, the newly-formed civilization of humans and aliens must learn to co-exist peacefully.
TV Show Star Rating : 6.7  Read More