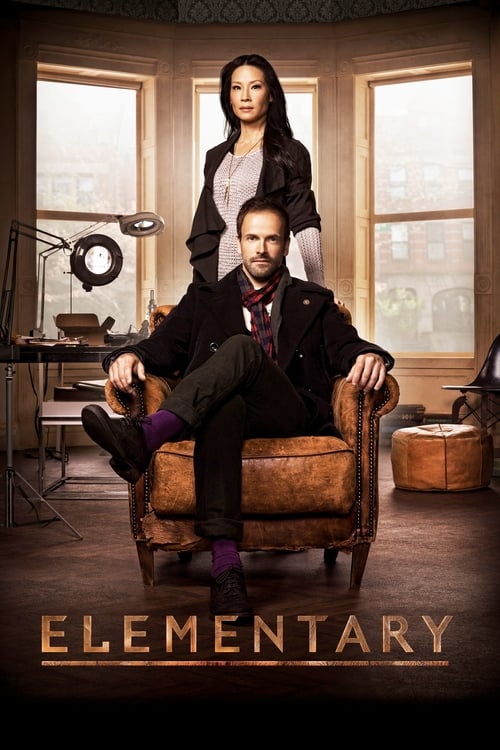 Plot : A modern-day drama about a crime-solving duo that cracks the NYPD's most impossible cases. Following his fall from grace in London and a stint in rehab, eccentric Sherlock escapes to Manhattan where his wealthy father forces him to live with his worst nightmare - a sober companion, Dr. Watson. 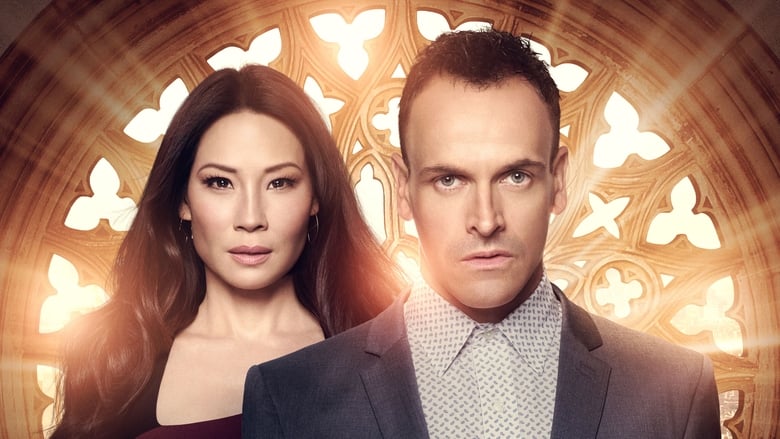 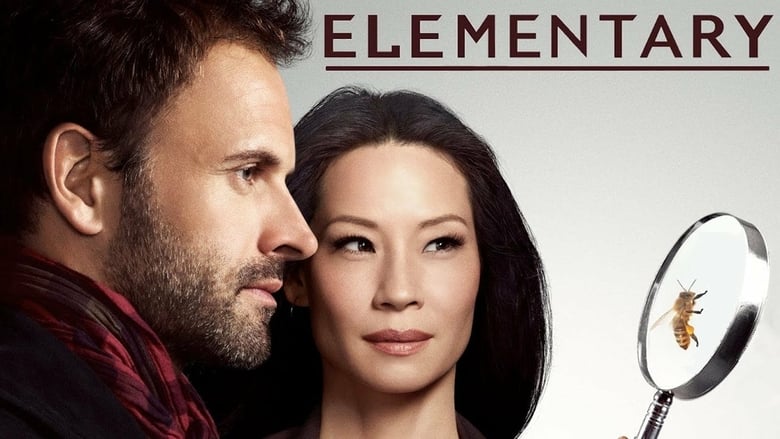 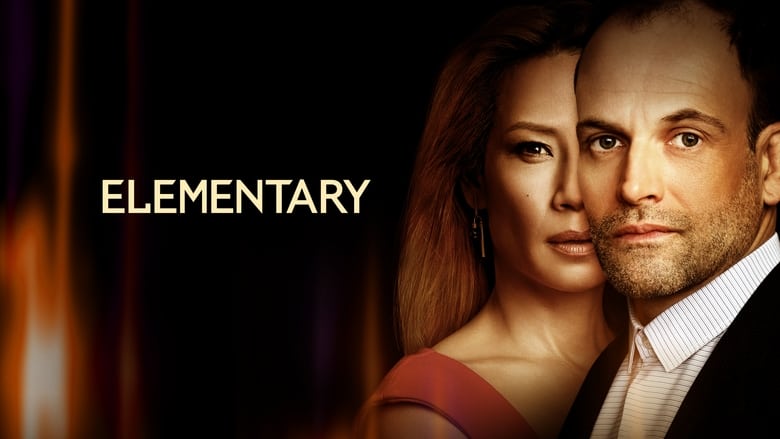 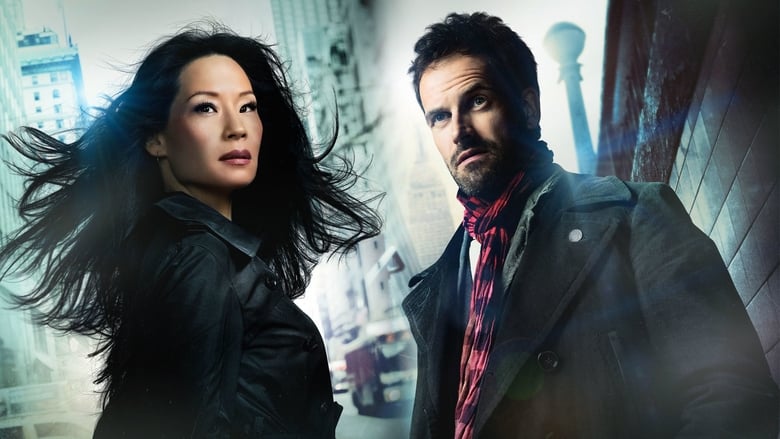 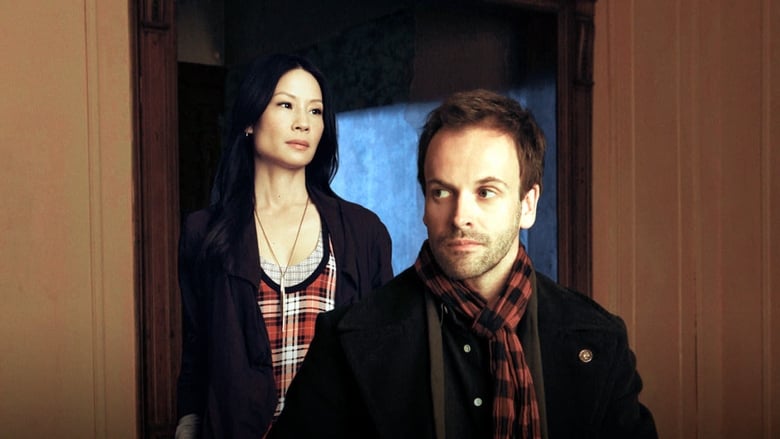 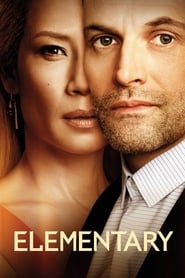 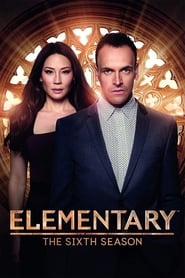 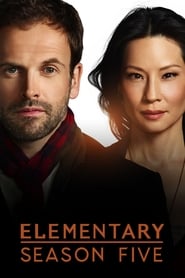 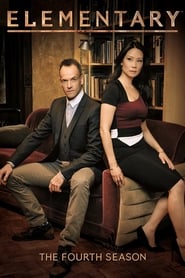 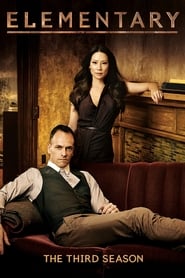 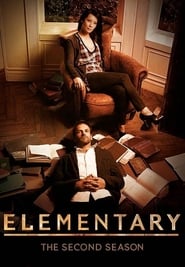 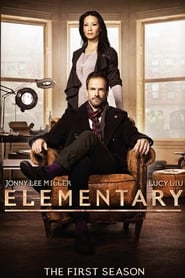 The exploits of a group of men and women who serve the City of New York as police officers, firemen, and paramedics, all working the same fictional 55th precinct during the 3pm to 11pm shift - the 'Third Watch'.
TV Show Star Rating : 7.9  Read More

After his handler is killed, police dog Rex teams up with recently-divorced inspector Richard Moser to investigate crimes and solve mysteries on the streets of Vienna. And they sometimes get help from their two-legged friend, Inspector Stockinger.
TV Show Star Rating : 7.2  Read More