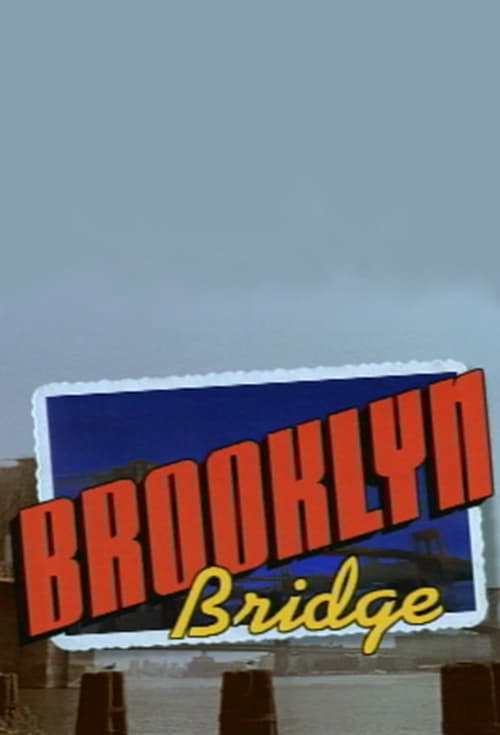 Plot : Brooklyn Bridge is an American television program which aired on CBS between 1991 and 1993. It is about a Jewish American family living in Brooklyn in the middle 1950s. The premise was partially based on the childhood of executive producer and creator Gary David Goldberg. Brooklyn Bridge won a Golden Globe and was nominated for an Emmy Award as for outstanding television series in 1992, after its first season. The cast was led by Marion Ross; Art Garfunkel performed the theme song, which was titled "Just Over The Brooklyn Bridge." In 1997, "When Irish Eyes Are Smiling" was ranked #46 on TV Guide's 100 Greatest Episodes of All Time.

Set in New York during the 1920s, Chrono Crusade follows the story of Rosette Christopher, and her demon partner Chrono. As members of the Magdalene Order, they travel around the country eliminating demonic threats to society, while Rosette searches for her lost brother Joshua.
TV Show Star Rating : 8.2  Read More

During the early 1930s in Chicago, the transcontinental train, Flying Pussyfoot, is starting its legendary journey that will leave a trail of blood all over the country. At the same time in New York, the ambitious scientist Szilard and his unwilling aide Ennis are looking for missing bottles of the immortality elixir. In addition, a war between the mafia groups is getting worse. On board the Advena Avis, in 1711, alchemists are about to learn the price of immortality. Takes place in the same universe as Durarara (2010).
TV Show Star Rating : 8  Read More

A drama about a multi-generational family of cops dedicated to New York City law enforcement. Frank Reagan is the New York Police Commissioner and heads both the police force and the Reagan brood. He runs his department as diplomatically as he runs his family, even when dealing with the politics that plagued his unapologetically bold father, Henry, during his stint as Chief.
TV Show Star Rating : 7.7  Read More