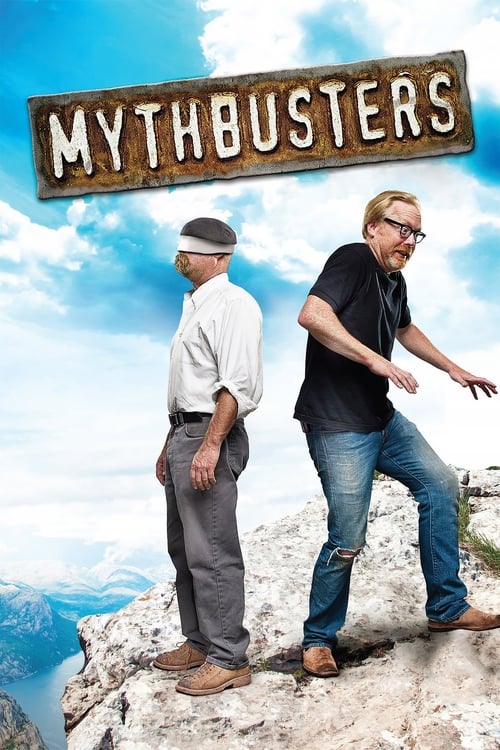 Tagline : Failure is always an option.

Plot : MythBusters is a science entertainment television program created and produced by Australia's Beyond Television Productions for the Discovery Channel. The show's hosts, special effects experts Adam Savage and Jamie Hyneman, use elements of the scientific method to test the validity of rumors, myths, movie scenes, adages, Internet videos, and news stories. 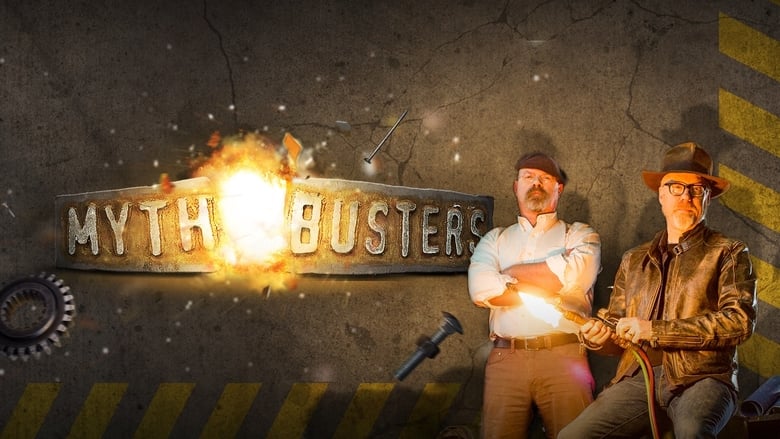 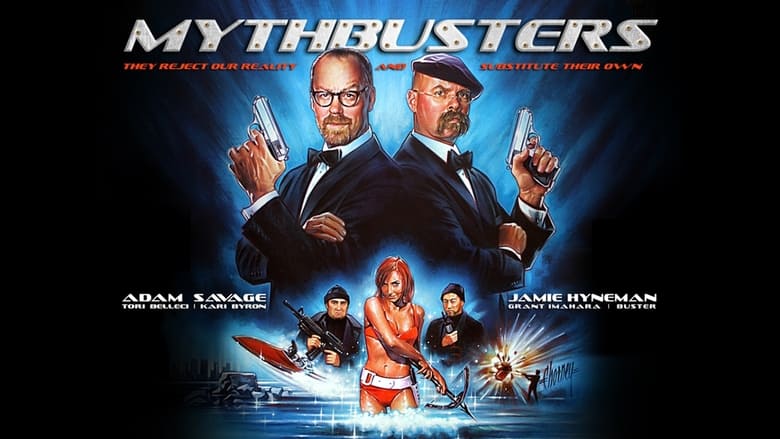 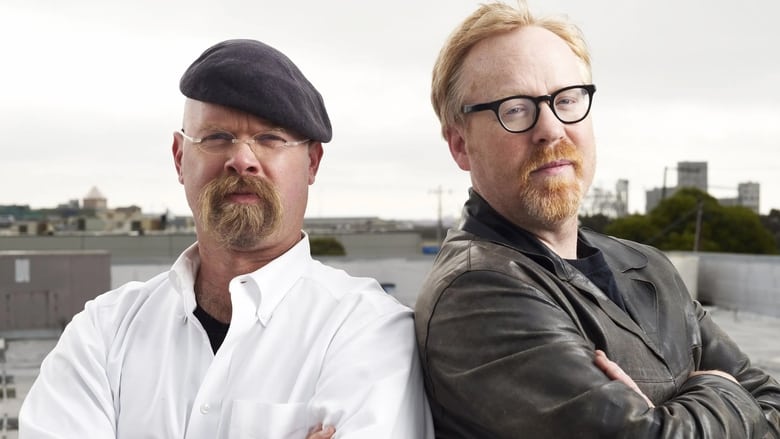 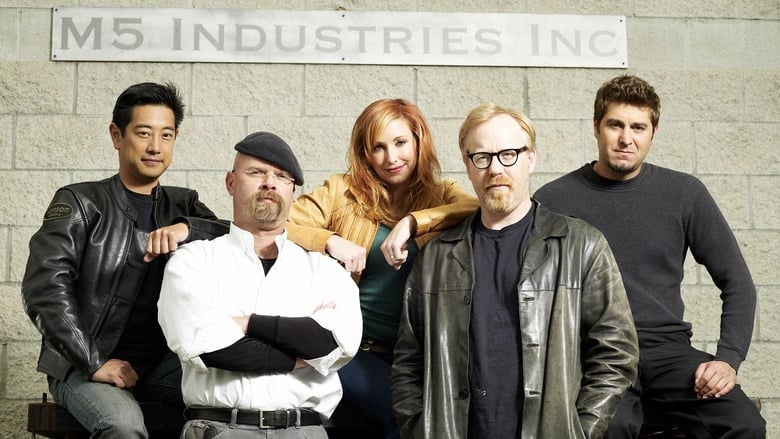 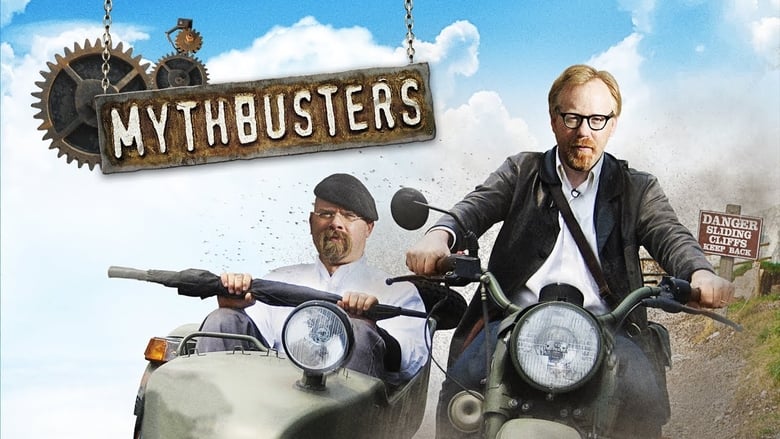 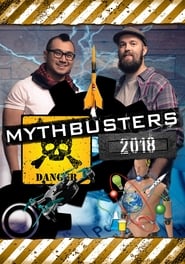 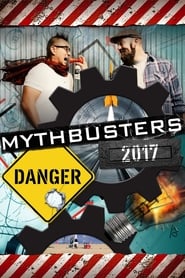 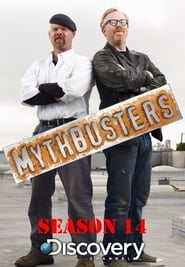 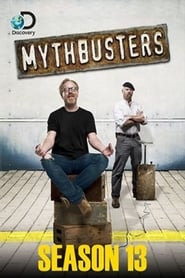 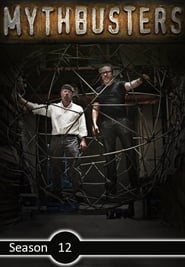 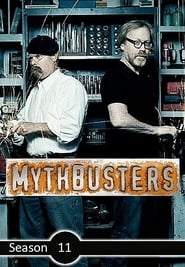 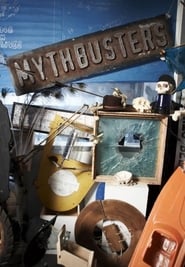 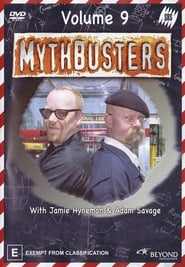 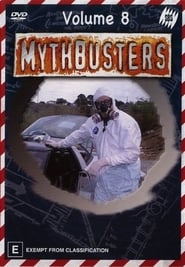 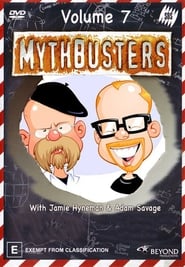 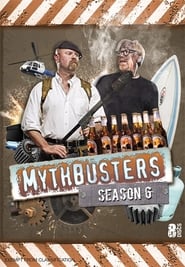 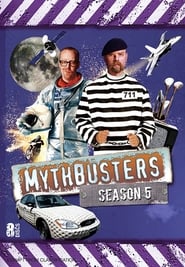 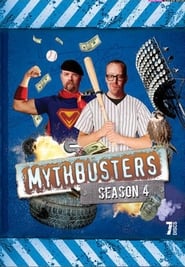 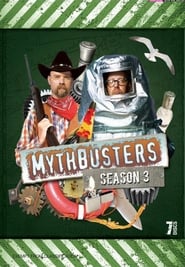 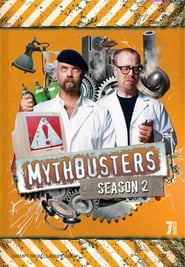 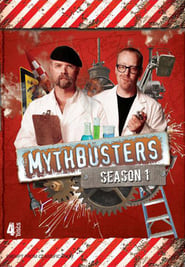 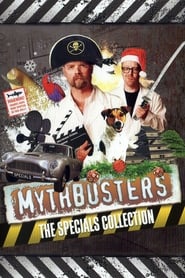 The science of living and the randomness of death are combined with a dash of Darwinism. Forensic experts, pathologists, toxicologists, herpetologists, and other experts offer eloquent explanations of mortality.
TV Show Star Rating : 7.7  Read More

Two teams composed of a known personality and a contestant chosen from the public battle to guess the outcomes of astonishing scientific experiments.
TV Show Star Rating : 2.3  Read More

The Secret of Skinwalker Ranch

The investigation of the world’s most mysterious hot spot for UFO and “High Strangeness” phenomena with astrophysicist Dr. Travis Taylor who joins real estate tycoon Brandon Fugal, along with his team of scientists and researchers on Utah’s notorious Skinwalker Ranch. The team utilizes cutting edge technology to investigate the 512-acre property to uncover the possibly “otherworldly” perpetrators behind it all. With everything from mysterious animal deaths to hidden underground workings and possible gateways that open to other dimensions, witness the close encounters that go beyond conventional explanation, as the team risks everything to finally reveal the ultimate secret of Skinwalker Ranch.
TV Show Star Rating : 8.4  Read More

Scrapheap Challenge is an engineering game show produced by RDF Media and broadcast on Channel 4 in the United Kingdom. In the show, teams of contestants had 10 hours in which to build a working machine that could do a specific task, using materials available in a scrapheap. The format was exported to the United States, where it was known as Junkyard Wars. The US show was also produced by RDF Media, and was originally shown on The Learning Channel. Repeats have aired on another Discovery network, the Science Channel.
TV Show Star Rating : 7.3  Read More