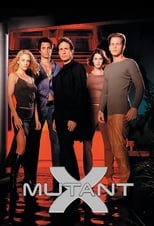 Mutant X is a science fiction television series that debuted on October 6, 2001. The show was created by Avi Arad, and it centers around Mutant X, a team of "New Mutants" who possess extraordinary powers as a result of genetic engineering. The members of Mutant X were used as test subjects in a series of covert government experiments. The mission of Mutant X is to seek out and protect their fellow New Mutants. The series was filmed in Toronto, Ontario, Canada. Even though the series had high ratings and was meant to be renewed for a fourth season, it was abruptly canceled in 2004 after the dismantling of Fireworks Entertainment, one of the shows production companies, ending the show on a cliffhanger. 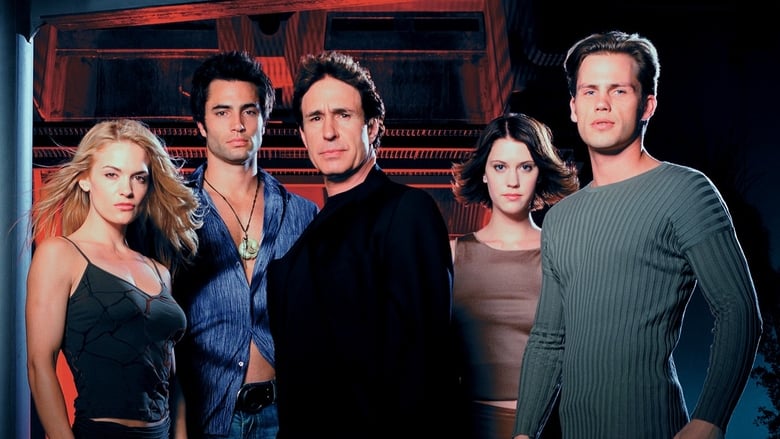 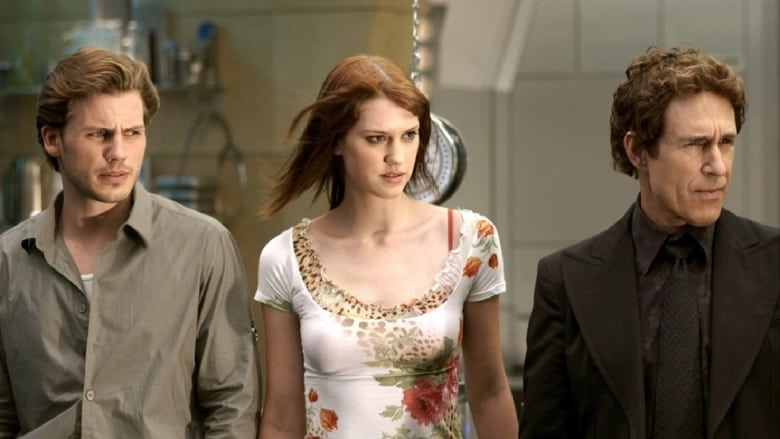 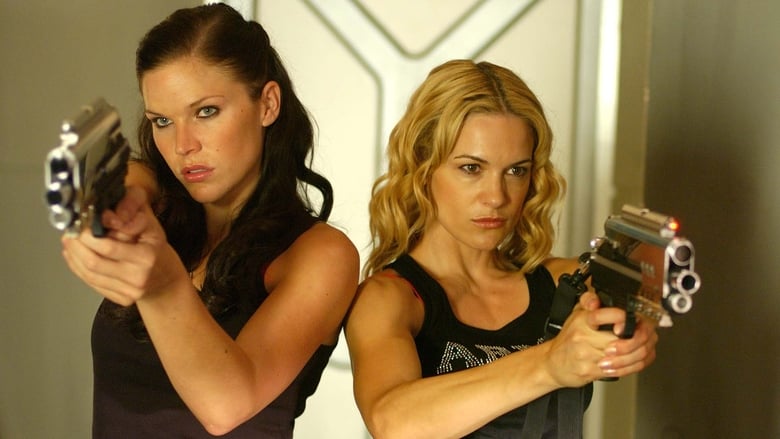 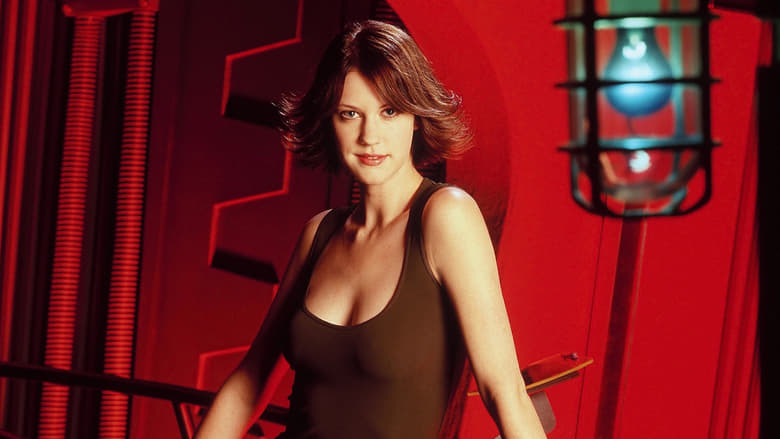 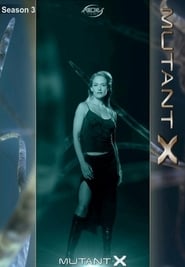 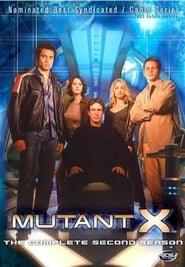 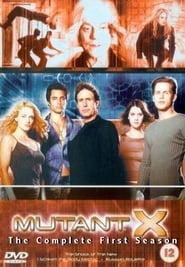 The Crow: Stairway to Heaven was a 1998 Canadian television series created by Bryce Zabel spun off from the The Crow film series starring Mark Dacascos in the lead role as Eric Draven, reprising the role originally played by Brandon Lee in the 1994 film The Crow.
TV Show Star Rating : 6.393  Read More

Wolverine and the X-Men was an American cartoon series by Marvel Animation. It is the fourth animated adaptation of the X-Men characters, the other three being Pryde of the X-Men, X-Men: The Animated Series, and X-Men: Evolution.
TV Show Star Rating : 7.672  Read More