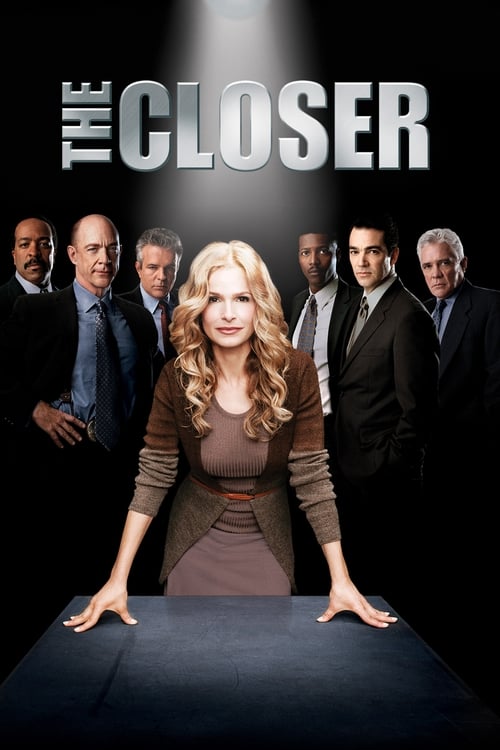 Tagline : They'll bring you in. She'll make you talk.

Plot : Deputy Police Chief Brenda Leigh Johnson transfers from Atlanta to LA to head up a special unit of the LAPD that handles sensitive, high-profile murder cases. Johnson's quirky personality and hard-nosed approach often rubs her colleagues the wrong way, but her reputation as one of the world's best interrogator eventually wins over even her toughest critics. 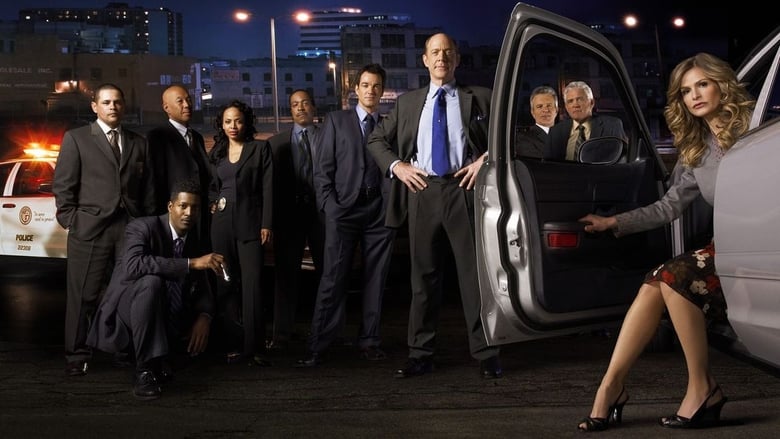 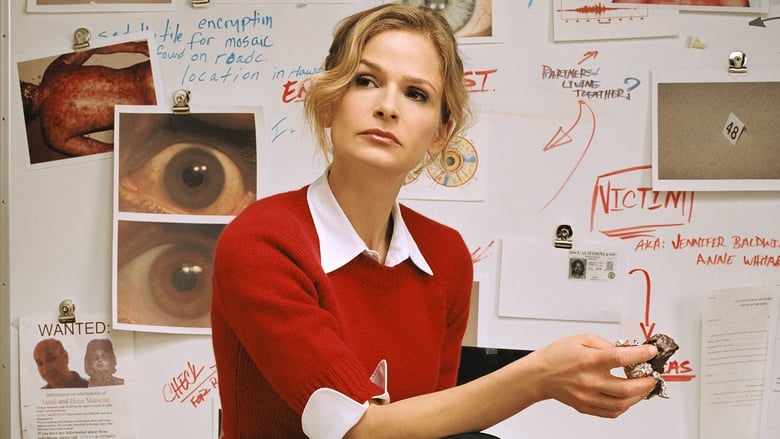 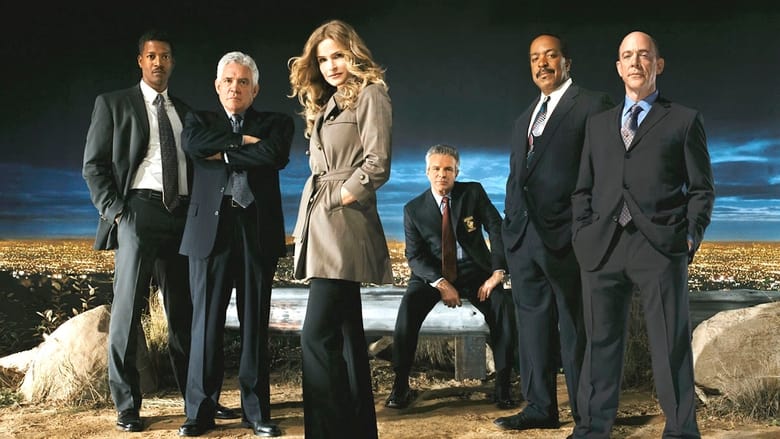 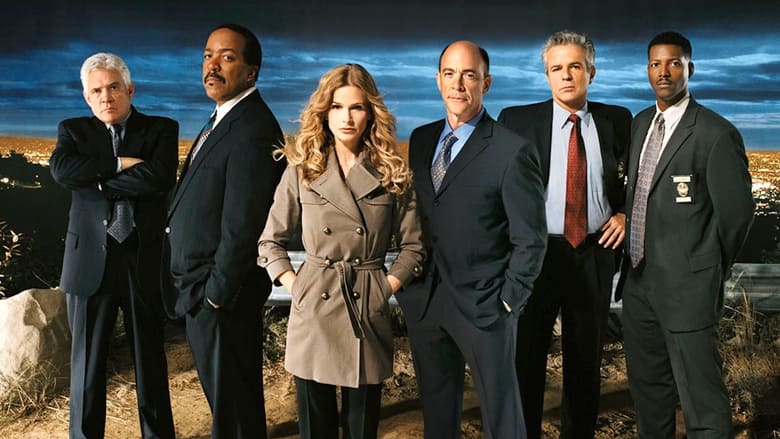 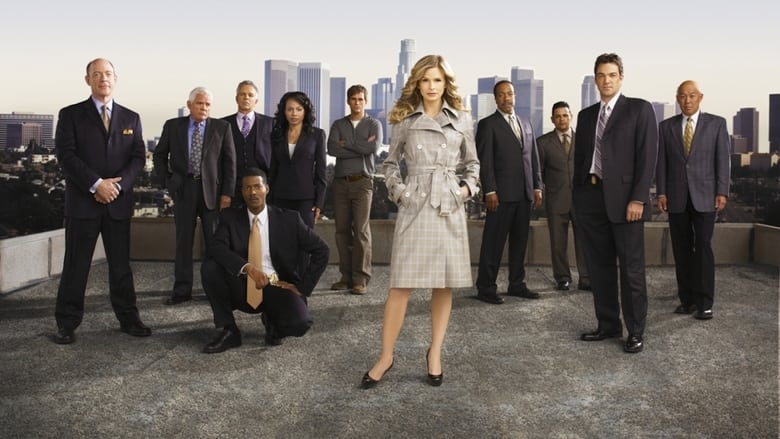 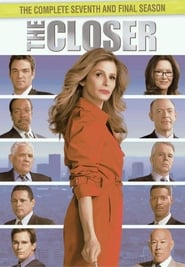 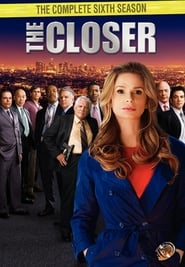 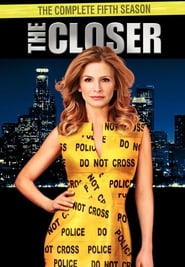 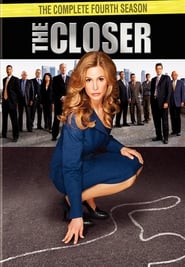 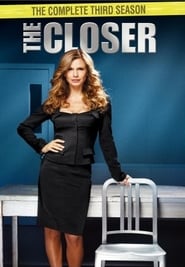 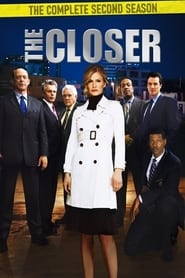 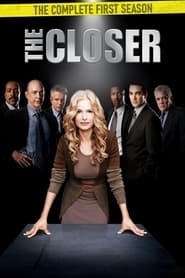 Similar TV Shows to The Closer