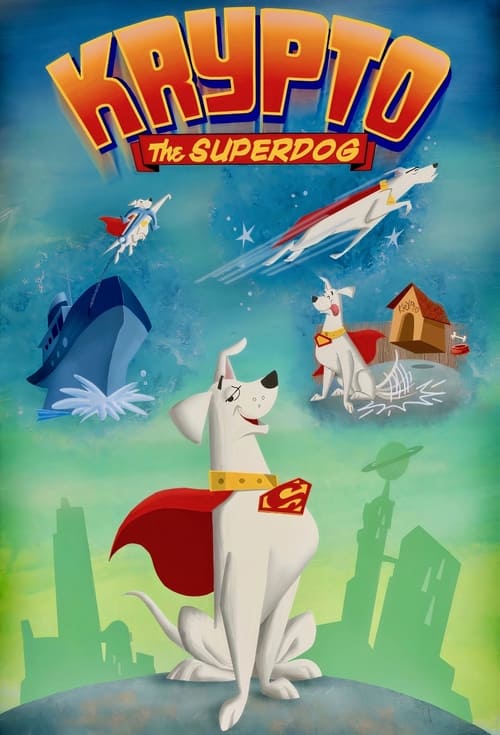 Plot : Krypto, the Superdog, chronicles the comedic canine adventures of Metropolis' day-saving superdog from Planet Krypton. Krypto jettisons to Earth after traveling across the galaxies as a test-pilot puppy aboard a malfunctioning rocket ship built by Superman's father. Landing astray on unfamiliar terrain, the fully-grown Krypto swiftly seeks out companionship on Earth and flips over Kevin Whitney, a young boy who too longs for friendship. With an amazing array of super hero powers, ranging from heat vision to super strength to flying, Krypto partners with best pal Kevin to fight evil forces that threaten the safety and well-being of the people and animals of Metropolis. 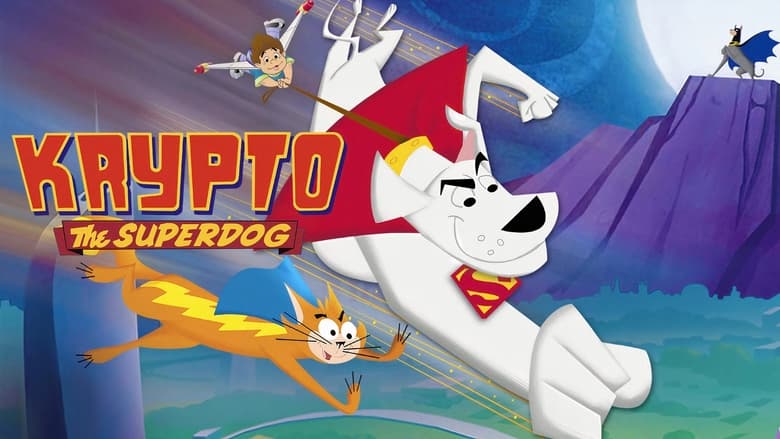 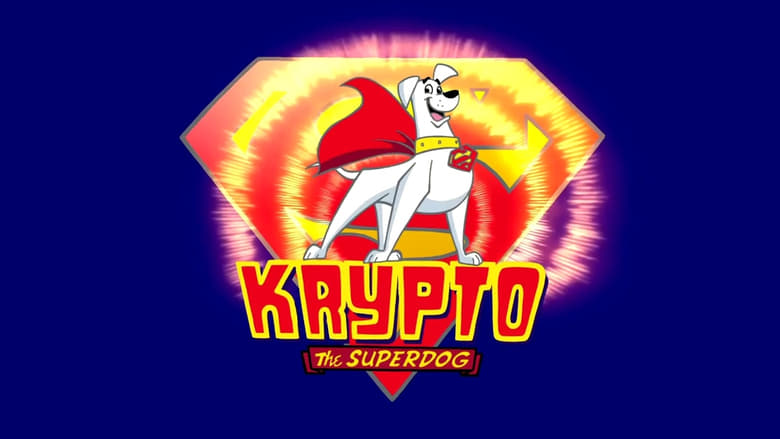 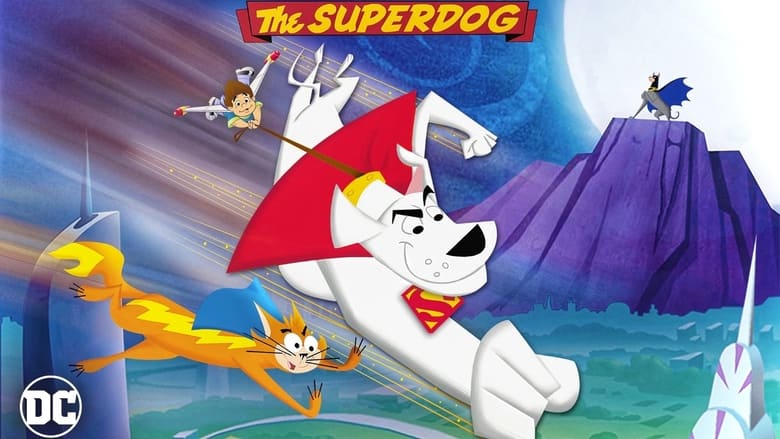 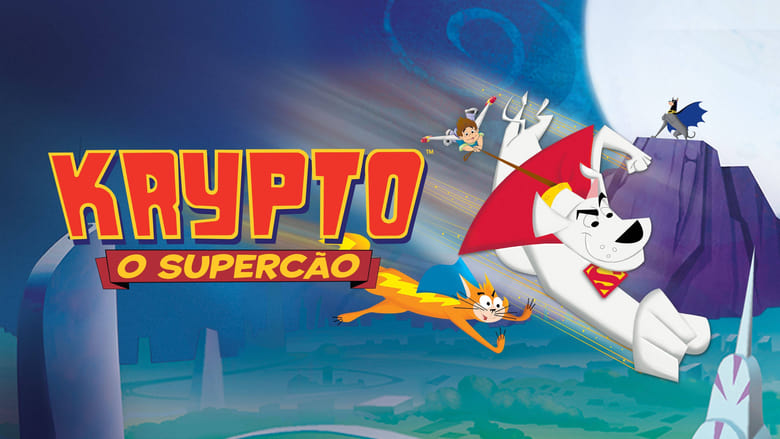 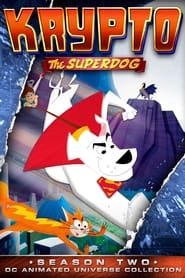 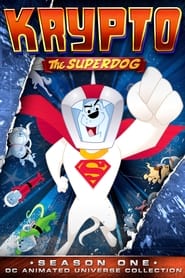