Rough Science is a British documentary reality television series made by the BBC in collaboration with the Open University. Six series were made between 2000 and 2005. It was broadcast in prime time on BBC Two and is considered something of a "break-out hit" for the Open University. Rough Science was first shown in 2000. The series formula consists of a group of four or five scientists with specialities in different fields who are given a task that they must complete using the natural resources of the surrounding area together with a small set of supplies. Each programme features a different task and follows the scientists as they use their knowledge and ingenuity in attempting to fulfil it and, in the process, educate the viewing public — despite failure being common. Each episode either requires the team to work together in smaller groups to create requirements for the overall challenge, for the small groups to fulfil vaguely related challenges or even to complete the same task in competition. It has been set in a different scenic location each series, typically somewhere with plenty of plants for use by the group. The presenter is Kate Humble and groups of scientists — most of the scientists appear in several series. 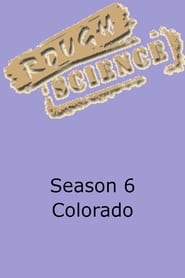 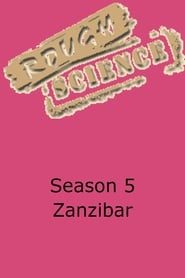 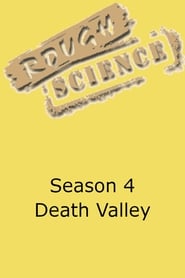 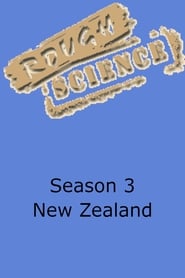 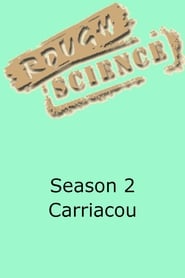 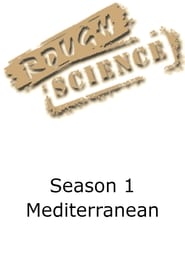