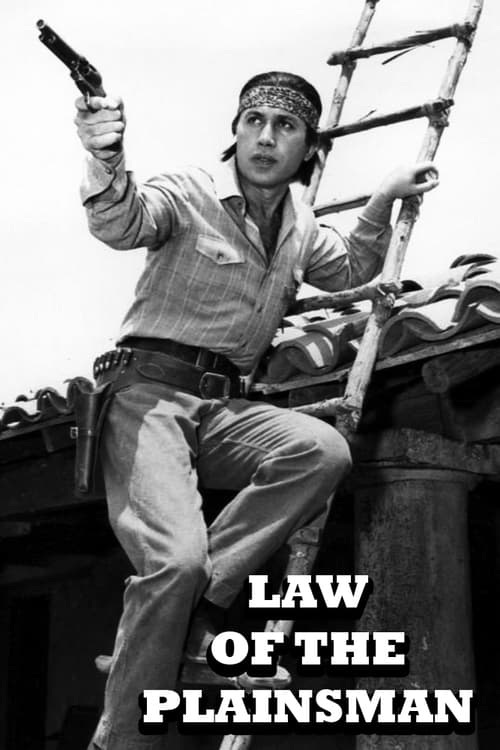 Plot : Law of the Plainsman is a Western television series starring Michael Ansara that aired on the NBC television network from October 1, 1959, until May 5, 1960. The character of Native American U.S. Marshal Sam Buckhart was introduced in two episodes of the popular ABC Western television series The Rifleman starring Chuck Connors as Lucas McCain. Law of the Plainsman is distinctive and unique in that it was one of the few television programs that featured a Native American as the lead character, a bold move for U.S.network television at that time. Ansara had earlier appeared in the series Broken Arrow, having portrayed the Apache chief, Cochise. Ansara, however, was not Native American but of Syrian descent. Ansara played Sam Buckhart, an Apache Indian who saved the life of a U.S. Cavalry officer after an Indian ambush. When the officer died, he left Sam money that was used for an education at private schools and Harvard University. After school, he returned to New Mexico where he became a Deputy Marshal working for Marshal Andy Morrison. He lived in a boarding house run by Martha Commager. The only other continuing character was 8-year old Tess Logan, an orphan who had been rescued by Buckhart. Robert Harland, later of Target: The Corruptors! starred in seven episodes as Deputy Billy Lordan. Wayne Rogers, who went on to star in another Four Star western, Stagecoach West, and later, M*A*S*H, also played deputy Lordan in several episodes. 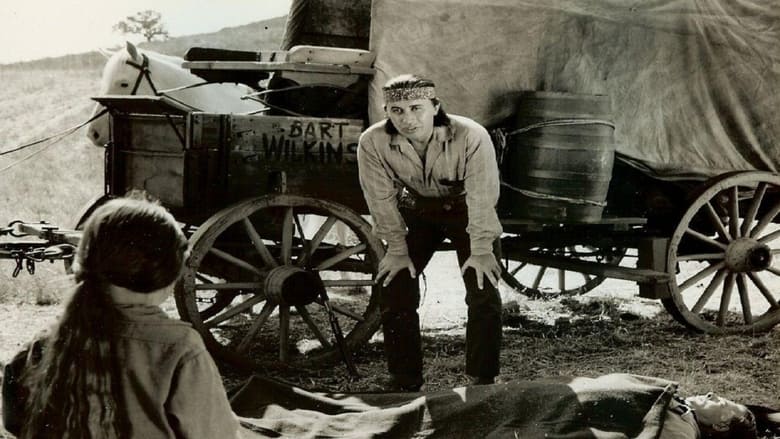 Similar TV Shows to Law of the Plainsman

Alias Smith and Jones is an American Western series that originally aired on ABC from 1971 to 1973. It stars Pete Duel as Hannibal Heyes and Ben Murphy as Jedediah "Kid" Curry, a pair of cousin outlaws trying to reform. The governor offers them a conditional amnesty, as he wants to keep the pact under wraps for political reasons. The condition is that they will still be wanted— until the governor can claim they have reformed and warrant clemency.
TV Show Star Rating : 7.2  Read More

Zorro, also known as The New Zorro, New World Zorro, and Zorro 1990, is an American action-adventure drama series featuring Duncan Regehr as the character of Zorro. Regehr portrayed the fearless Latino hero and fencer on The Family Channel from 1990 to 1993. The series was shot entirely in Madrid, Spain and produced by New World Television, The Family Channel, Ellipse Programme of Canal Plus, Beta TV, and RAI. 88 episodes of the series were produced, 10 more than the first Zorro television series, which was produced by Disney in the late 1950s. Since 2011, the series is currently airing in the United States on the Retro Television Network as The New Zorro. Peter Rodgers Organization is the distributor for this version of Zorro.
TV Show Star Rating : 7.1  Read More

A young woman is hired as a maid to an heiress who lives a secluded life on a large countryside estate with her domineering uncle. But, the maid has a secret: she is a pickpocket recruited by a swindler posing as a gentleman to help him seduce the heiress to elope with him, rob her of her fortune, and lock her up in a madhouse. The plan seems to proceed according to plan until the women discover some unexpected emotions.
TV Show Star Rating : 7.5  Read More

Wanted: Dead or Alive is an American Western television series starring Steve McQueen as the bounty hunter Josh Randall. It aired on CBS for three seasons from 1958–61. The black-and-white program was a spin-off of a March 1958 episode of Trackdown, a 1957–59 western series starring Robert Culp. Both series were produced by Four Star Television in association with CBS Television. The series launched McQueen into becoming the first television star to cross over into comparable status on the big screen.
TV Show Star Rating : 6.9  Read More